Court docs: 'Children's bodies were malnourished to the point of wasting away' in child neglect case 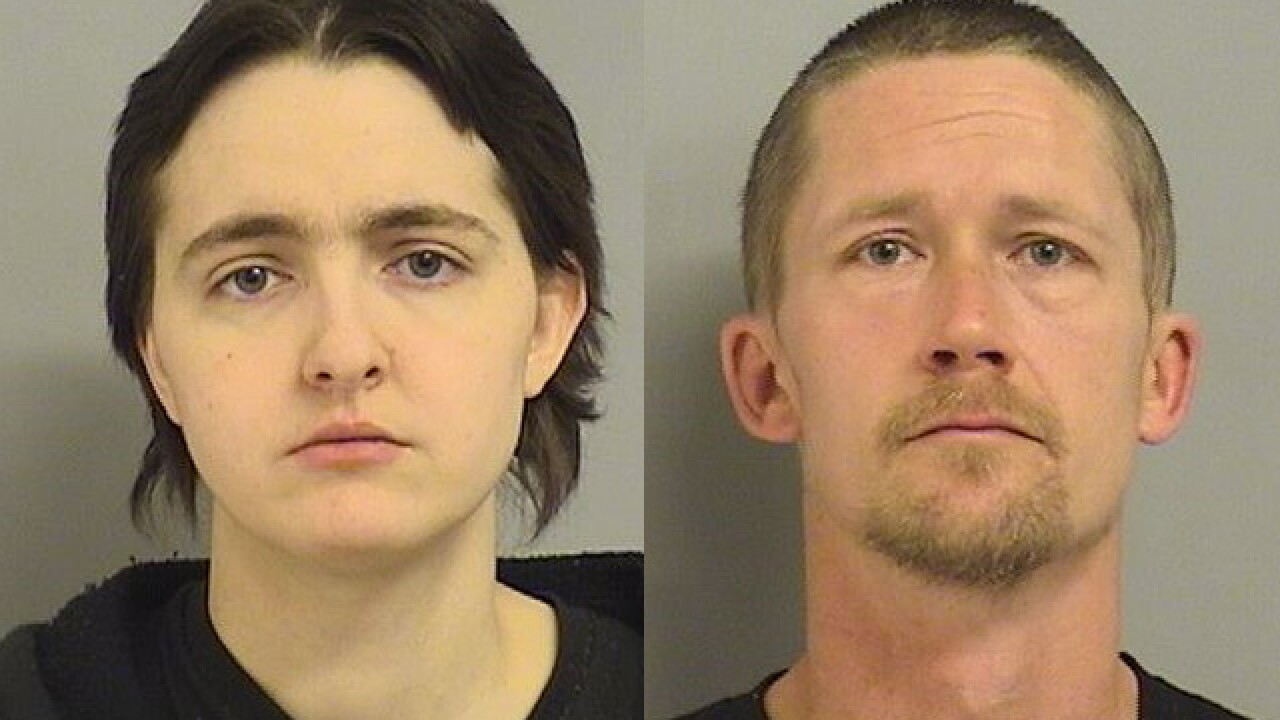 TULSA — Two parents have been charged in Tulsa County after their "children's bodies were malnourished to the point of wasting away," according to court records.

Sean Allen (also known as Josh) Roark and Elizabeth Roark were charged after Tulsa Police Department detectives reported that their 6-year-old and 3-year-old had been neglected from March 2016 to December 2018.

Detectives were first made aware of the neglect when the Department of Human Services was contacted about the children being malnourished and developmentally delayed.

Investigators stated in court records that the children were "still in diapers, unable to eat and chew solid foods, unable to communicate and lacked proper hygiene."

Medical records show that the children were both admitted to a local hospital in December 2018 and showed signs of low blood sugar and their bones were showing, records said.

Court records state that the children had not been seen by anyone in the Roark family since 2015 and the children were being fed baby food and drinking baby formula.

The parents both blamed the children for their current situation because they have "behavioral issues" and refused to eat and take care of themselves, the affidavit stated.

The Roark's are currently in the Tulsa County Jail and are due in court on Tuesday.