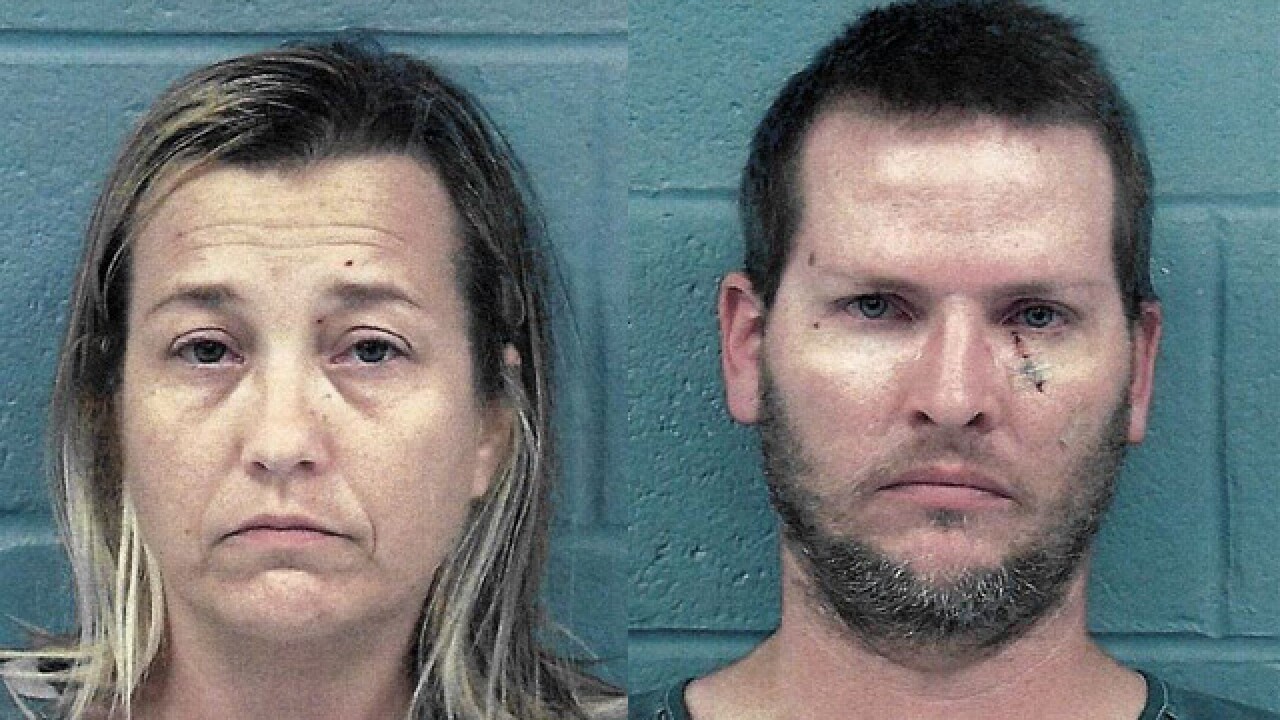 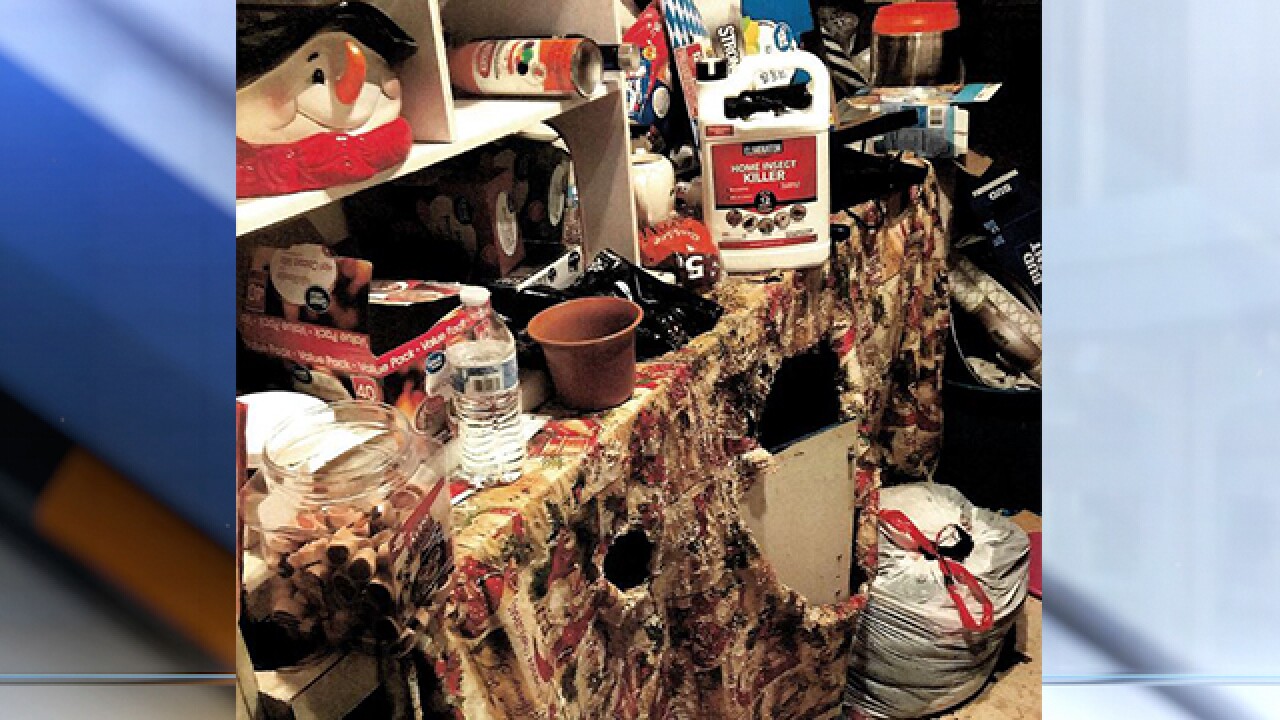 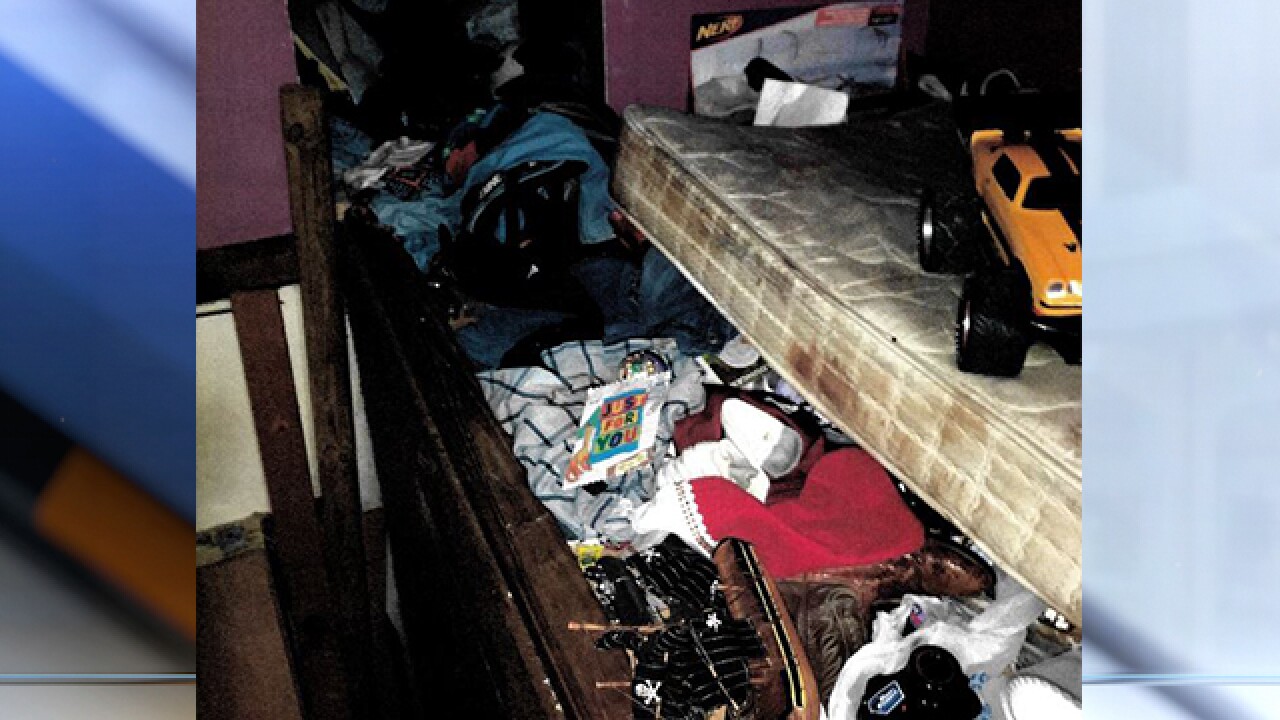 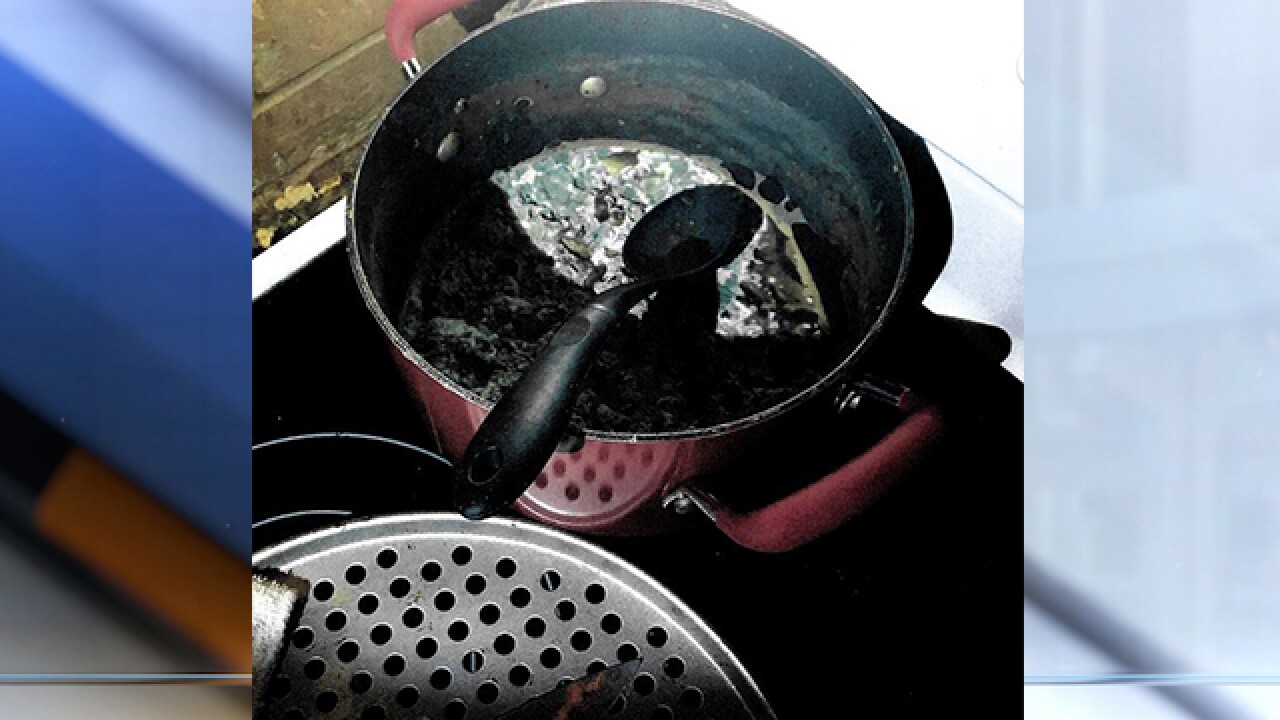 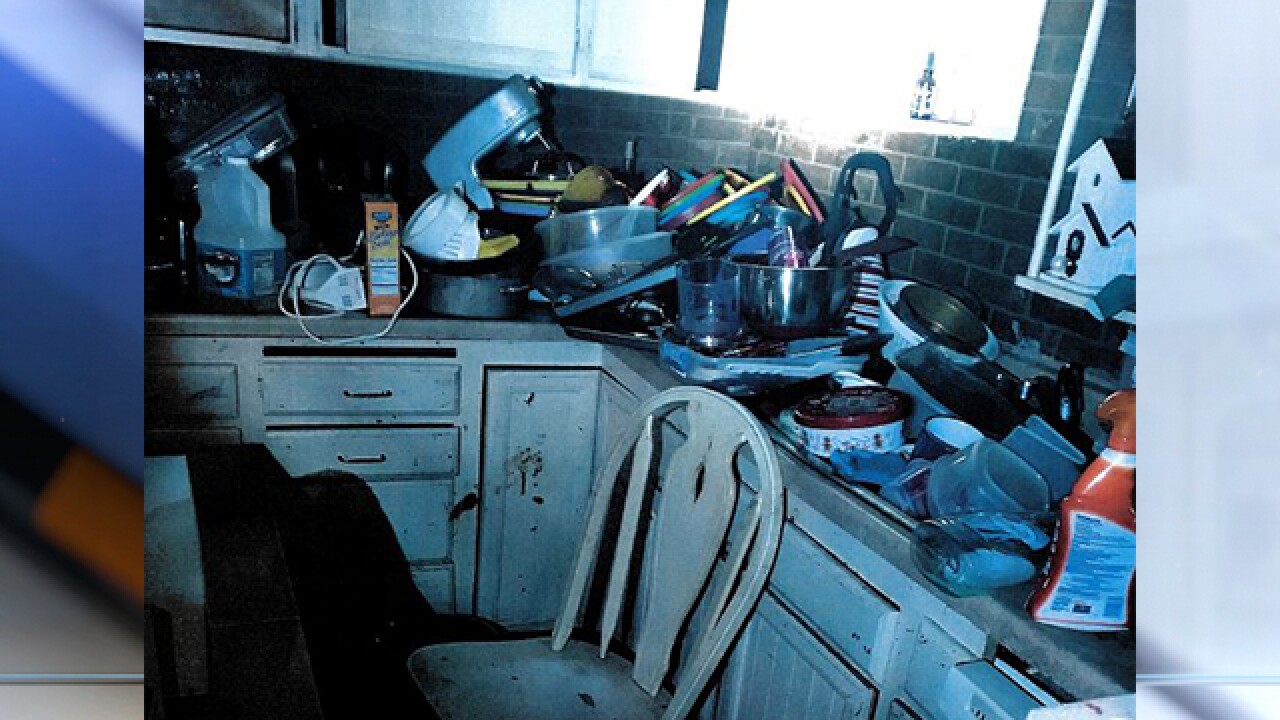 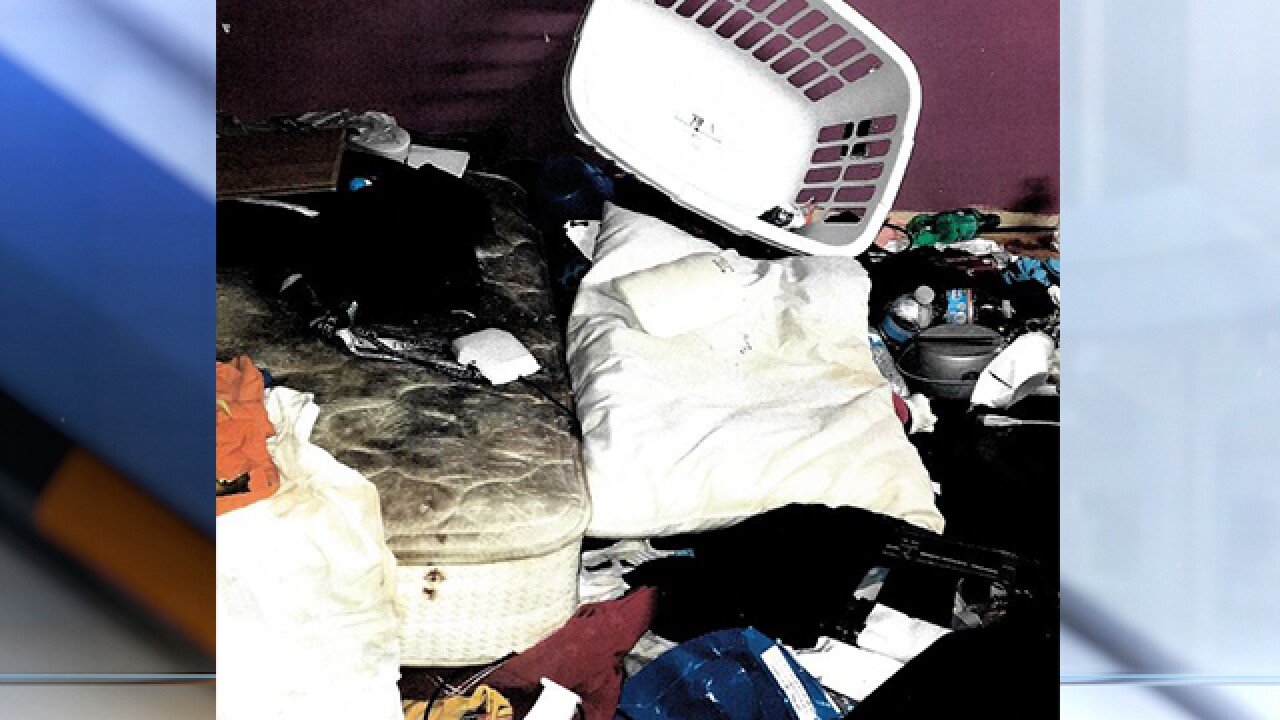 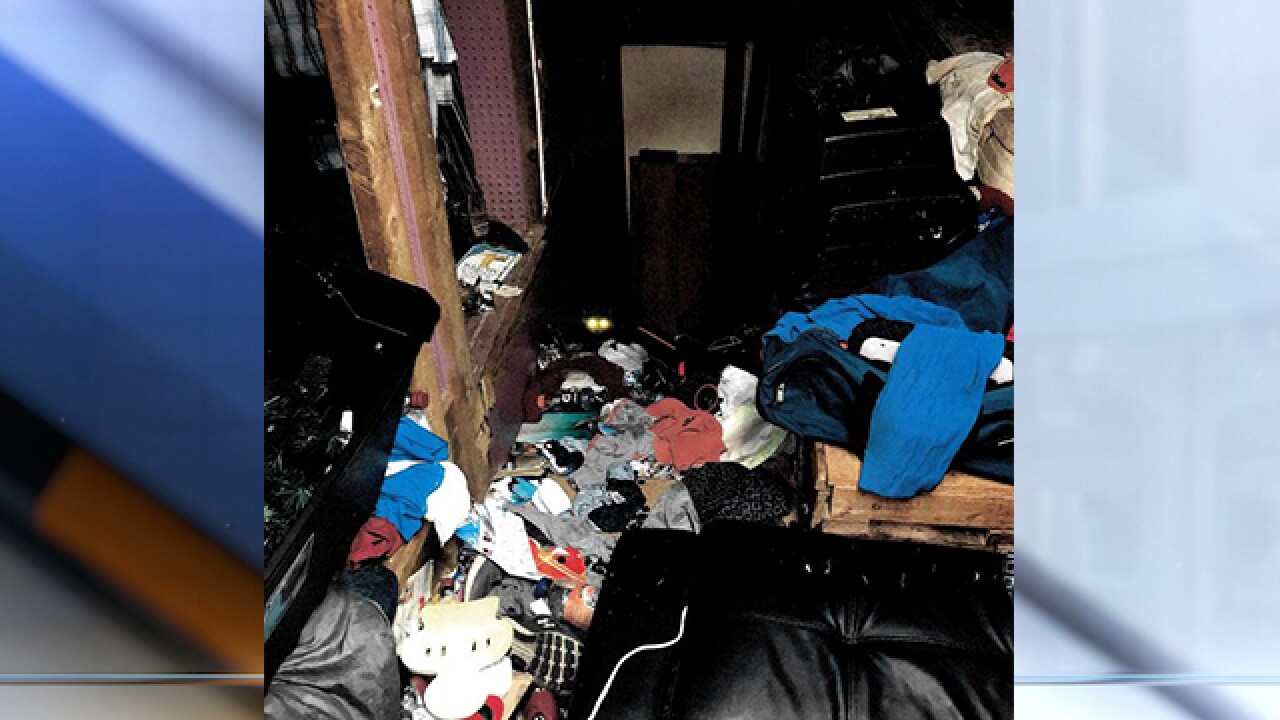 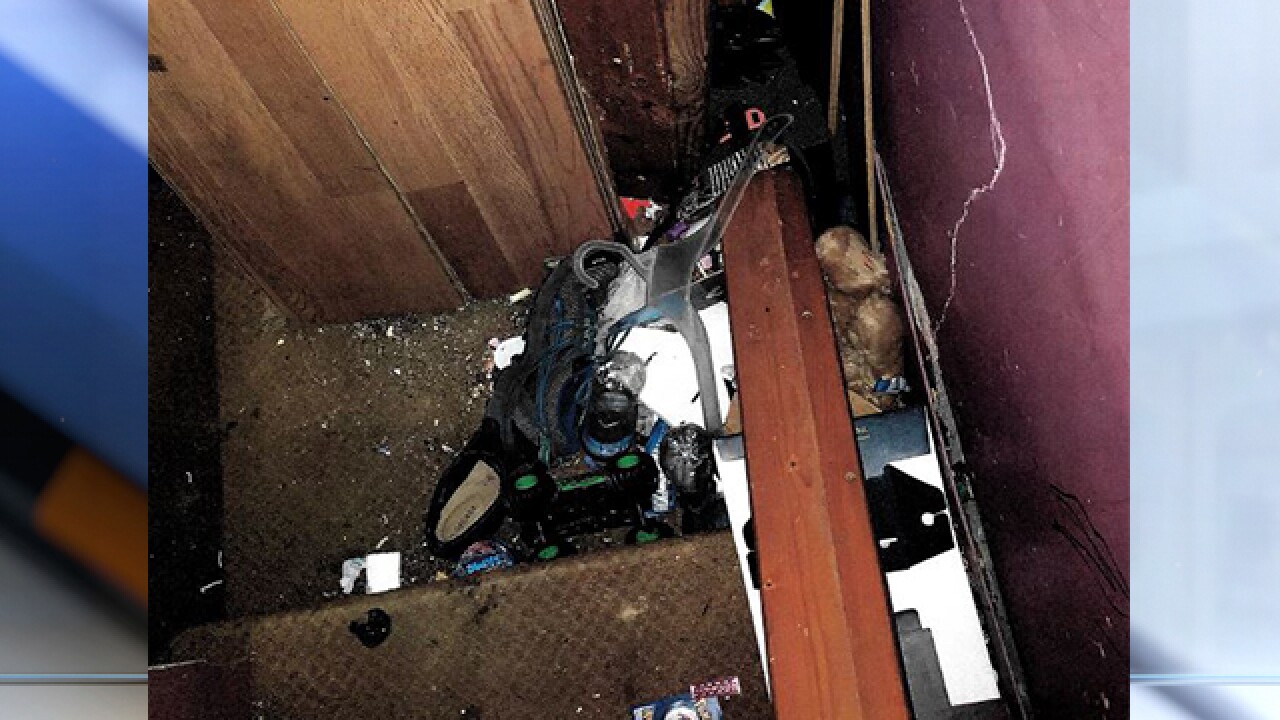 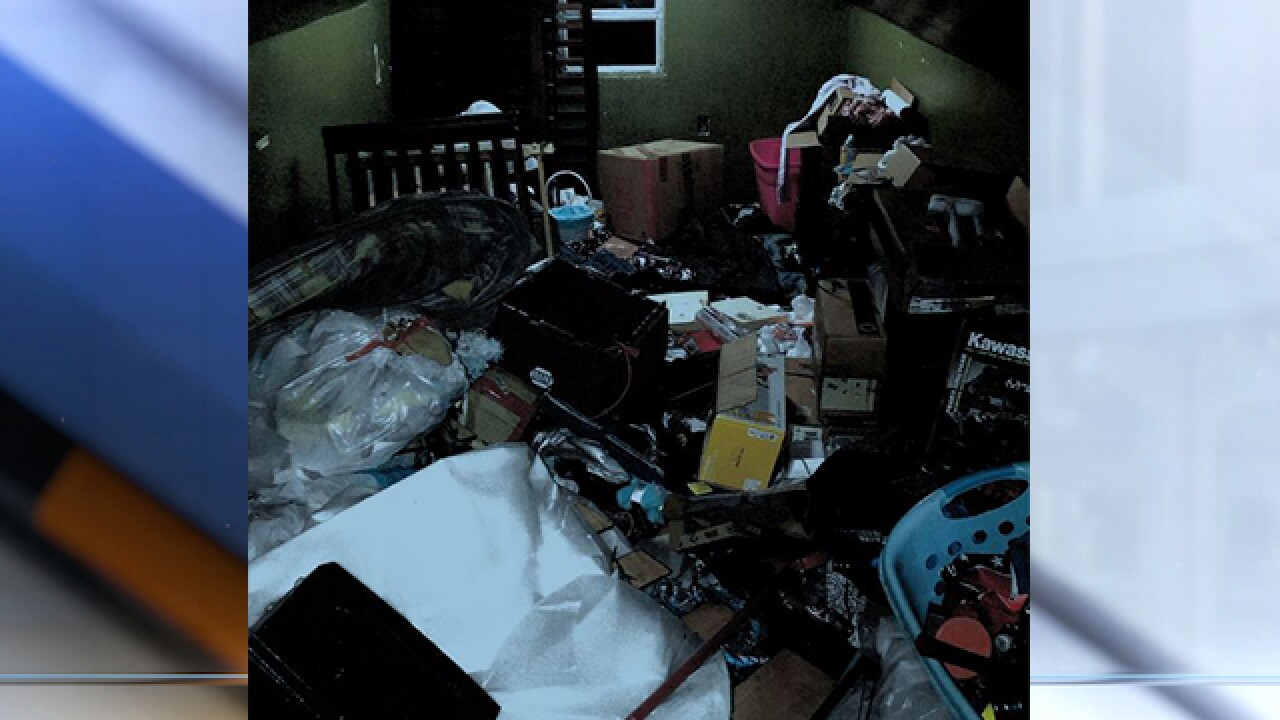 ROGERS COUNTY, Okla. — Rogers County court records say an 11-year-old walked from his home in Owasso to Claremore to call for help after his legal guardians neglected him and another child living at the home.

Records stated Rogers County deputies were contacted on January 20 after the child showed up at Casey's in Claremore after walking from his home in Owasso.

Deputies said they took the child back to his home and made contact with his legal guardians, Charles and Angel January, who said they didn't know the child was even missing.

The deputies said the home was unfit for the 11-year-old and the other child, 14, found inside the home and they called DHS.

The children were released to their grandparents and the January's were arrested for child neglect, court records stated.