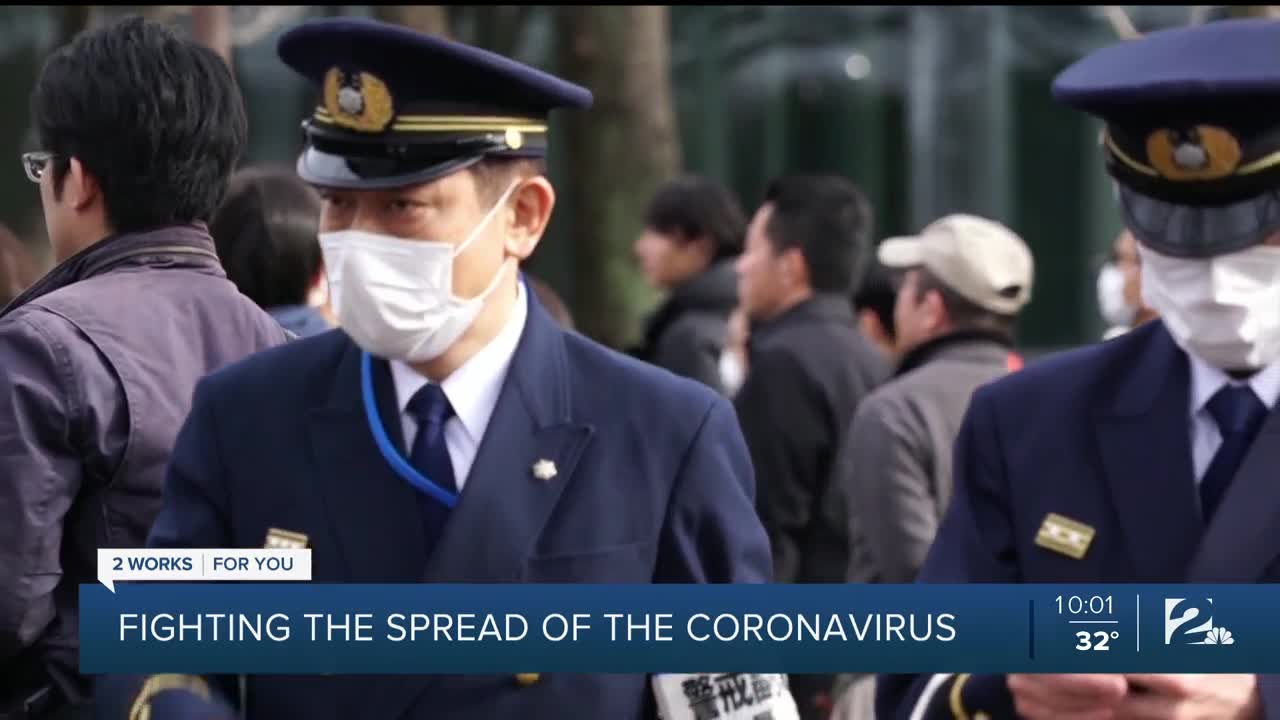 TULSA, Okla. — In just four months, athletes from around the world will flood Tokyo for the 2020 Summer Olympic Games.

There's been growing concern about what is being done to protect them and the games due to the spread of the coronavirus. However, it's not only the Olympics that are being affected.

OU men's gymnastics head coach Mark Williams said a couple of his athletes are planning to compete in world cup's in different countries in March. But, they're now either rethinking going or being extra cautious if they do.

"They're definitely reaching out to athletes," Williams said. "And, you know, maybe changing some plans at competitions that they can even go to."

Japan has 870 confirmed viral cases. The International Olympic Committee said, despite concerns from some members, the Tokyo games will go on as planned. However, the Olympic torch relay, which is supposed to start March 26, could be scaled down.

"Between the IOC and the Tokyo organizers, our objective is to have the games celebrated this year, starting on July 24," said Dick Pound, a senior member of the International Olympic Committee. "And we're proceeding on the basis that that is our default position. It won't change unless the public authorities, health authorities make it clear in some binding fashion that this can't occur."

President Trump announced Wednesday that Vice President Mike Pence will lead the U.S. Government's response to the coronavirus. Trump said he pledges to spend whatever is necessary to fight it and said the country is already taking precautions.

"We have been at a very high-level screening people coming into the country from infected areas, we have in quarantine those infected and those at risk," Trump said. "We have a lot of great quarantine facilities."

As the Olympics and other tournaments and championships get closer, Williams said they'll let top organizations make the call on if athletes can travel internationally or not.

"We forge on, trying to be prepared to go," Williams said. "And I guess we'll find out what happens in the world and how much the coronavirus spreads throughout other nations and how much it might affect the Tokyo Olympics."