Convicted felon arrested for possession of stolen guns, other crimes 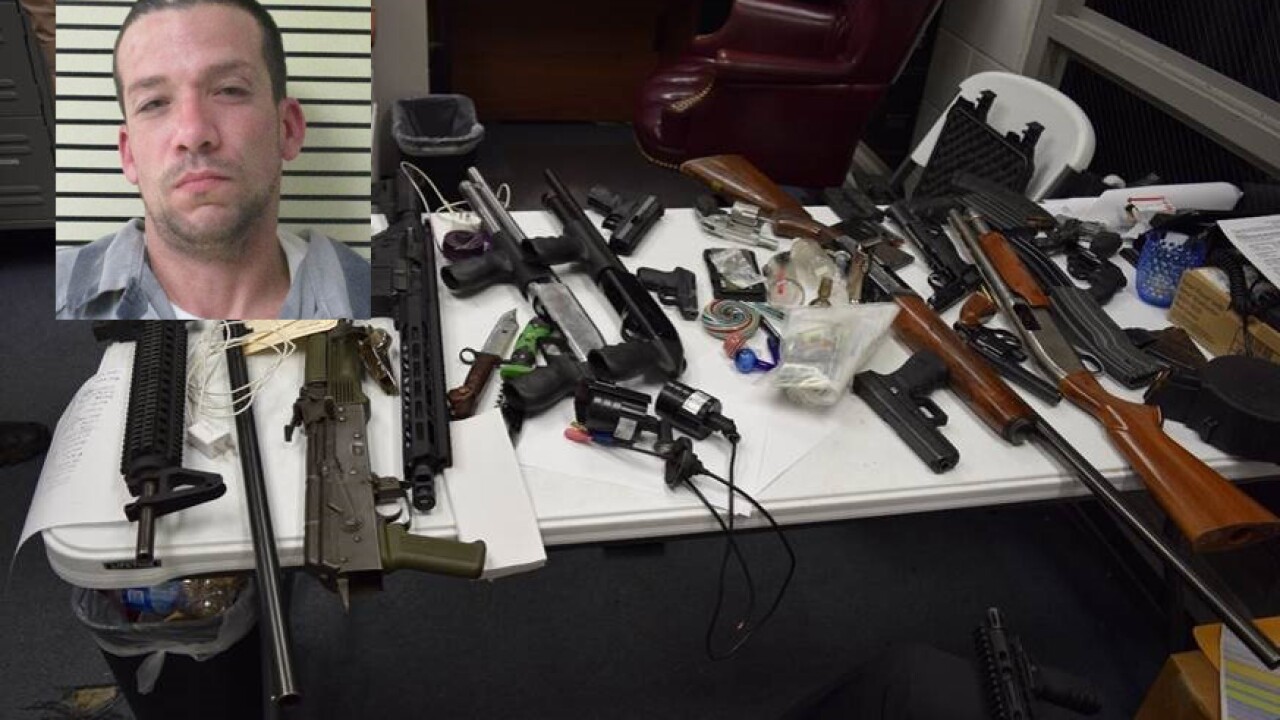 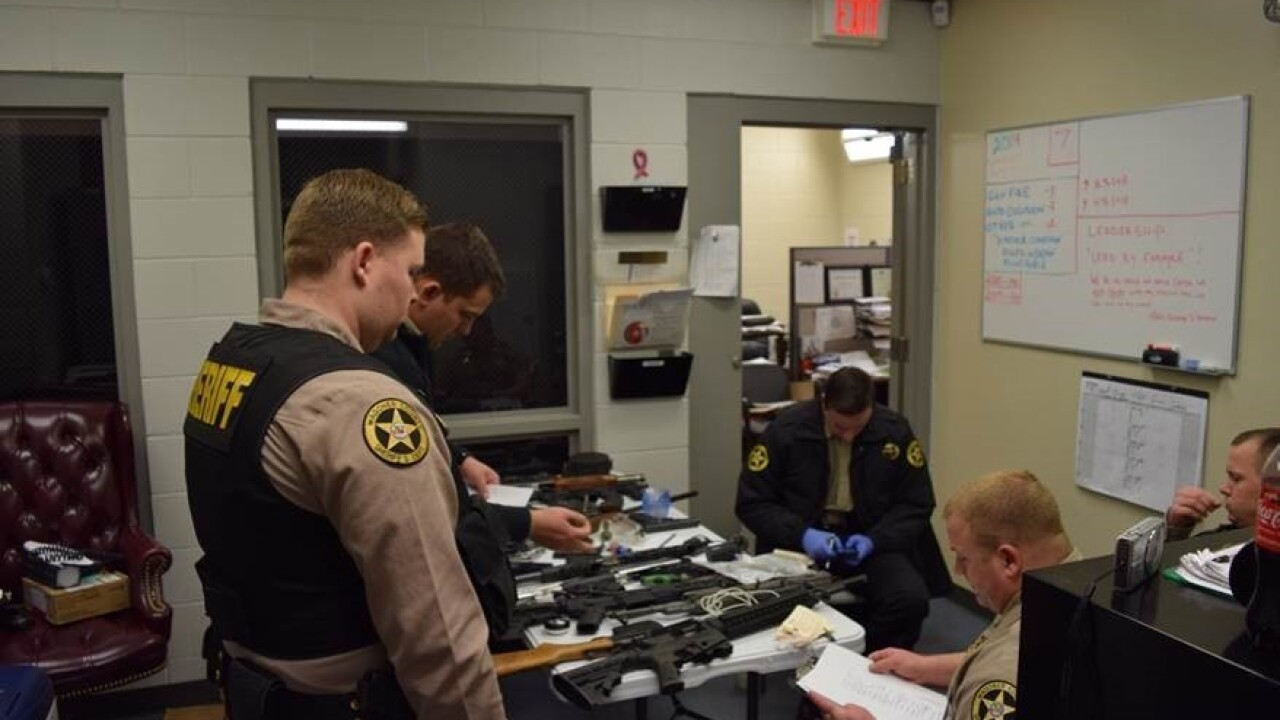 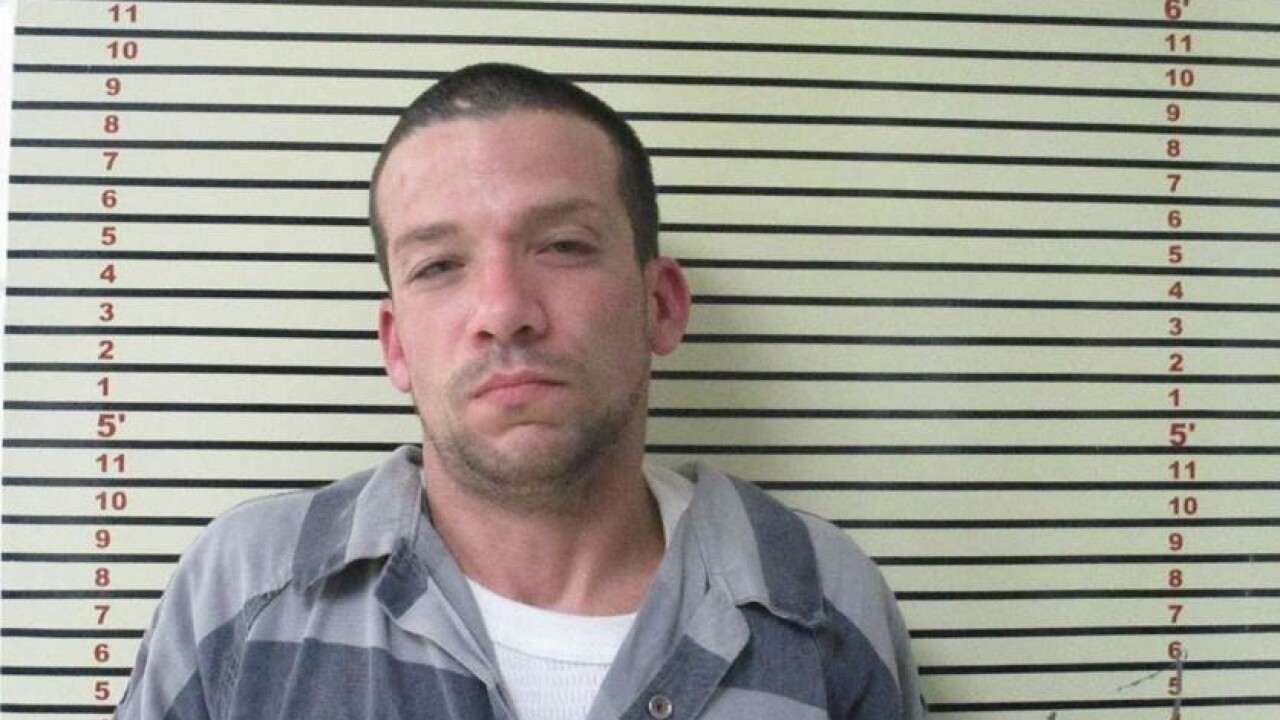 Officials say they were serving felony warrants on 21-year-old Kenneth Allen Peterman in the 12600 block of 281st East Avenue in Wagoner County on Saturday, and deputies had to break down the door because a woman inside would not comply with orders to open it.

After they were inside the residence, deputies found Peterman hiding in a closet. He resisted arrest once found, and a brief struggle ensued, according to WCSO.

The search of the residence turned up a sawed-off shotgun, a baggie containing a clear, crystalline substance, cash and a tactical knife.

“Three surveillance cameras which were ran into the residence from the outside were viewing different areas and avenues of approach to watch for law enforcement,” the release says. “Next to the residence there was a black dodge truck with a paper tag. Inside the truck deputies located a black bag containing a Colt. 32-20 revolver that was confirmed stolen from Detroit in 1979. Also located in the black bag was 9mm ammunition and an Official State of Oklahoma Notary Stamp.

Deputies also searched a mini-storage unit and found four shotguns, 11 handguns, ammo, surveillance equipment and a meth pipe, WCSO said. Three of the firearms were verified as stolen, according to the investigators.

The three arrest warrants were for convictions in past cases – grand larceny, feloniously pointing a firearm and possession of drugs with intent to distribute – court records show.