Conversion Therapy Could Be No More In Oklahoma 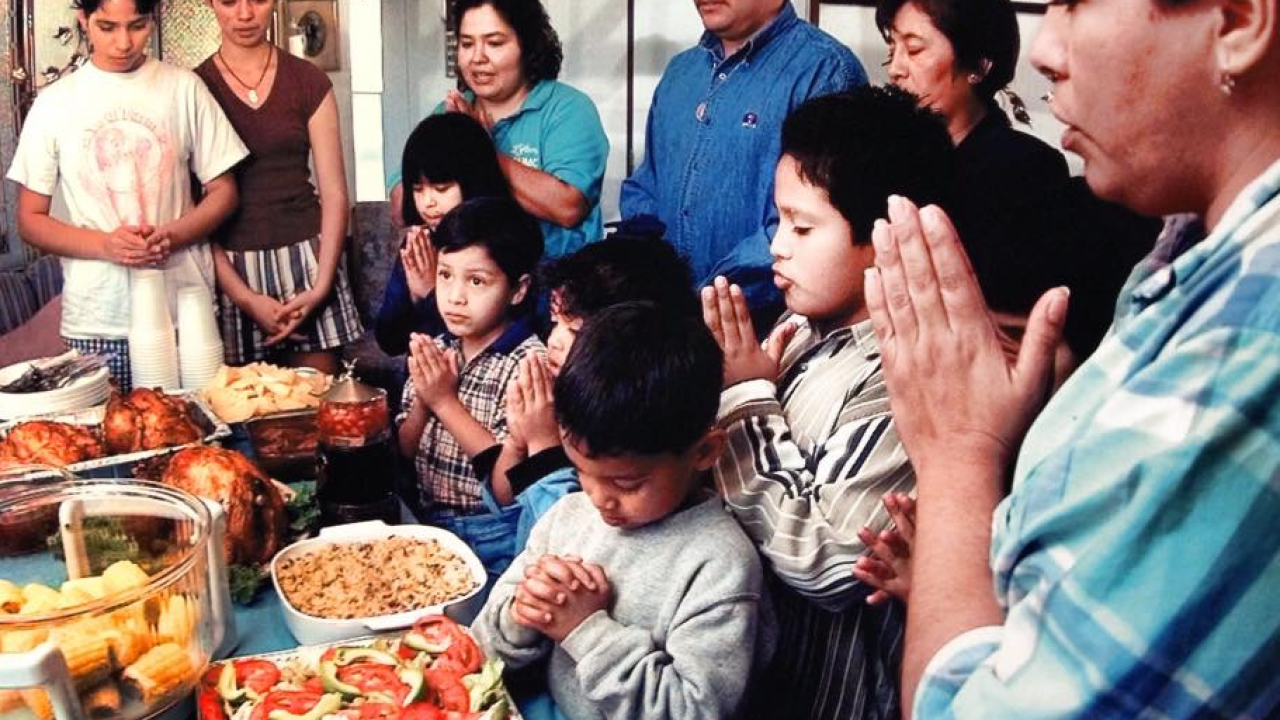 TULSA, Okla. — Oklahoma is taking a big step toward making 'conversion therapy' illegal for doctors to perform on minors.

It's something that aims to change a person's sexual orientation using religious prayer among other things.

Jose Vega introduces tells 2 Works for You his story. He's a man who says the therapy nearly ruined his life.

"These months were the hardest months I have ever endured in my life," Vega said.

Vega is the deputy director for Oklahomans For Equality.

He says he came out when he was 14, and that's when his family got him help for what they perceived as an illness.

"I thought this was something that I wanted to do as they continued to pressure me," Vega said. "Letting me know this is bad. You're going to hell. God doesn't want this."

He says it began with six hours of intense prayer and readings everyday, before and after school, followed by what he described as disturbing videos he was forced to watch.

He says it was like watching a deceased man go through Hell with God. He says God explained what would be the consequences for sinning.

Vega says it still affects him to this day.

"At 14, having to watch this whole video, and then everyday having to watch just how homosexuality is payed is traumatic," Vega said. "Every time I talk about it, it's like a video cassette playing over and over."

He says the next steps got worse, they made him take lucid inducing droplets after every meal, waking up, going to sleep, and if he had impure thoughts, his family told him the medicine would cure his homosexuality.

"I was getting sick, I was throwing up everything," Vega said. "I lost a lot of weight. I was failing in school. I tried to tell my family something is wrong with me, I can't keep anything down."

When it became too much he left his home, and became homeless.

Putting himself through high school and college.

"Finally, more youth will be protected, " Vega said. "More children will be safe."

Oklahomans For Equality has conversion survivor meetings every Monday at 7 p.m.