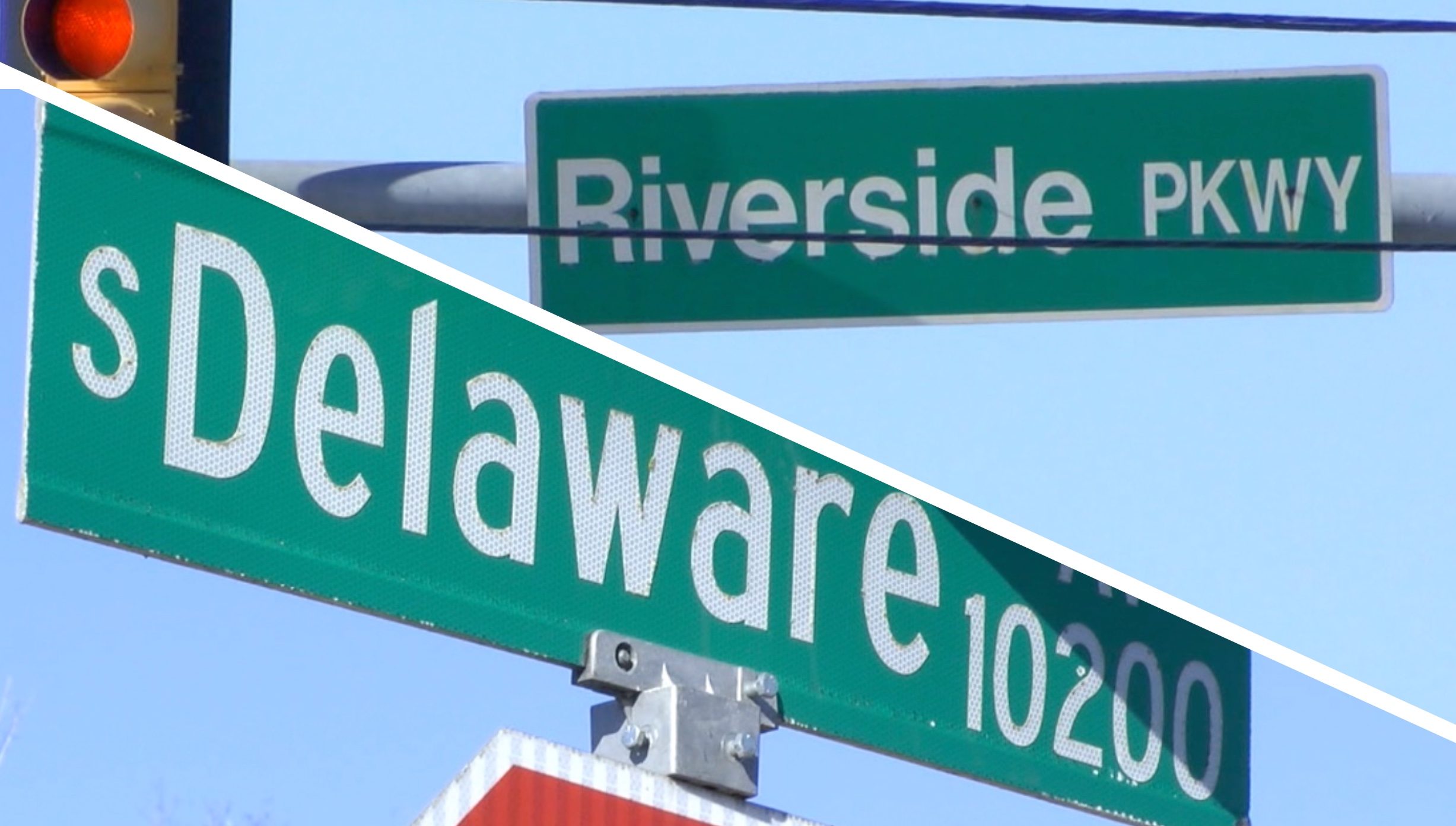 A confusing south Tulsa road name could soon be changing. There is about a two-mile stretch of what most drivers believe is Riverside Parkway from 101st to 121st St. where the street name is actually Delaware Ave. A councilor wants to change it to Riverside. 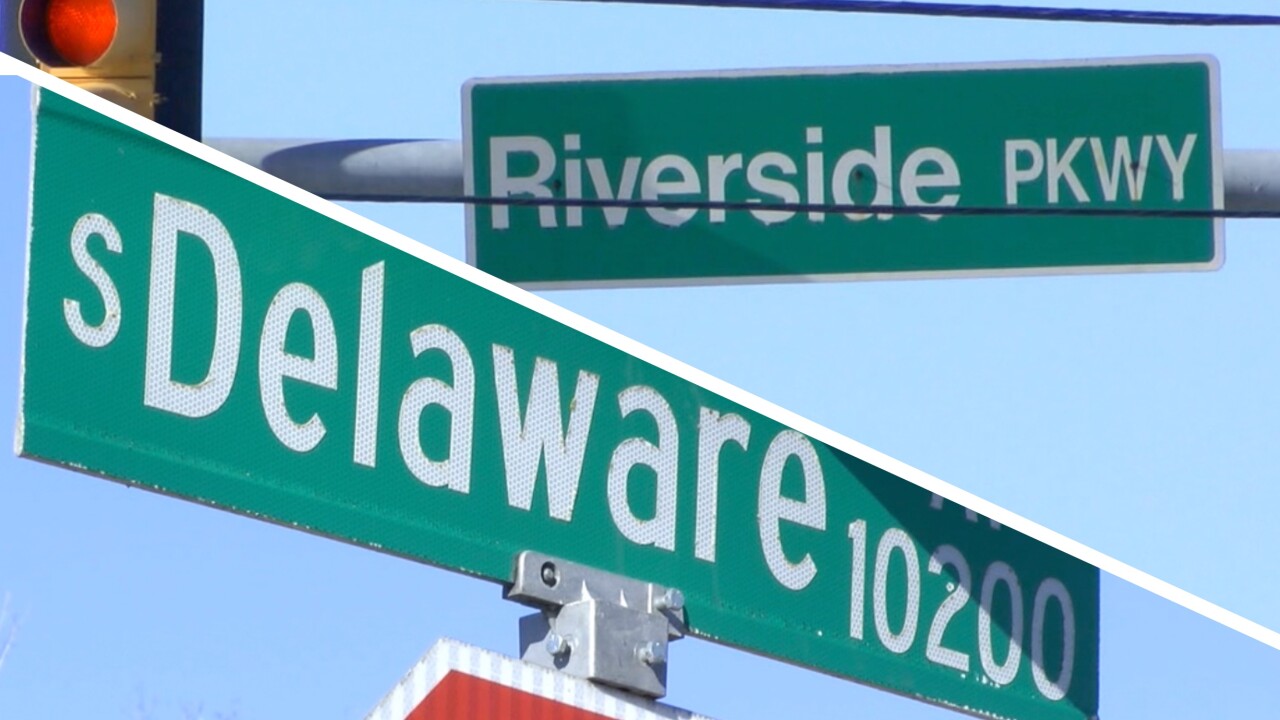 There is about a two-mile stretch of what most drivers believe is Riverside Parkway from 101st to 121st Street where the street name is actually Delaware Avenue.

City Councilor Phil Lakin realized it was a problem after he posted on a neighborhood app.

That’s because they thought that road was called Riverside. So, Lakin put out a poll to see what people called that street. 83 percent of his constituents voted for Riverside Drive or Parkway when it’s actually Delaware.

According to the grid system, Delaware would continue straight down south. But for drivers coming south on Riverside, they just continue on the same road that they assume is still Riverside.

That is why Lakin wants to make it officially Riverside by introducing it at a council committee meeting Wednesday.

There are a handful of businesses and a couple of homes on that stretch of Delaware Avenue. If this change goes through, the residents and business owners have until Aug. 1 to change their address. But even if they do not, the post office will still continue to deliver to their address until August of 2020.

Lakin said there could be a vote at the next council meeting at the beginning of February. He does not expect much push-back from the other members of the council.