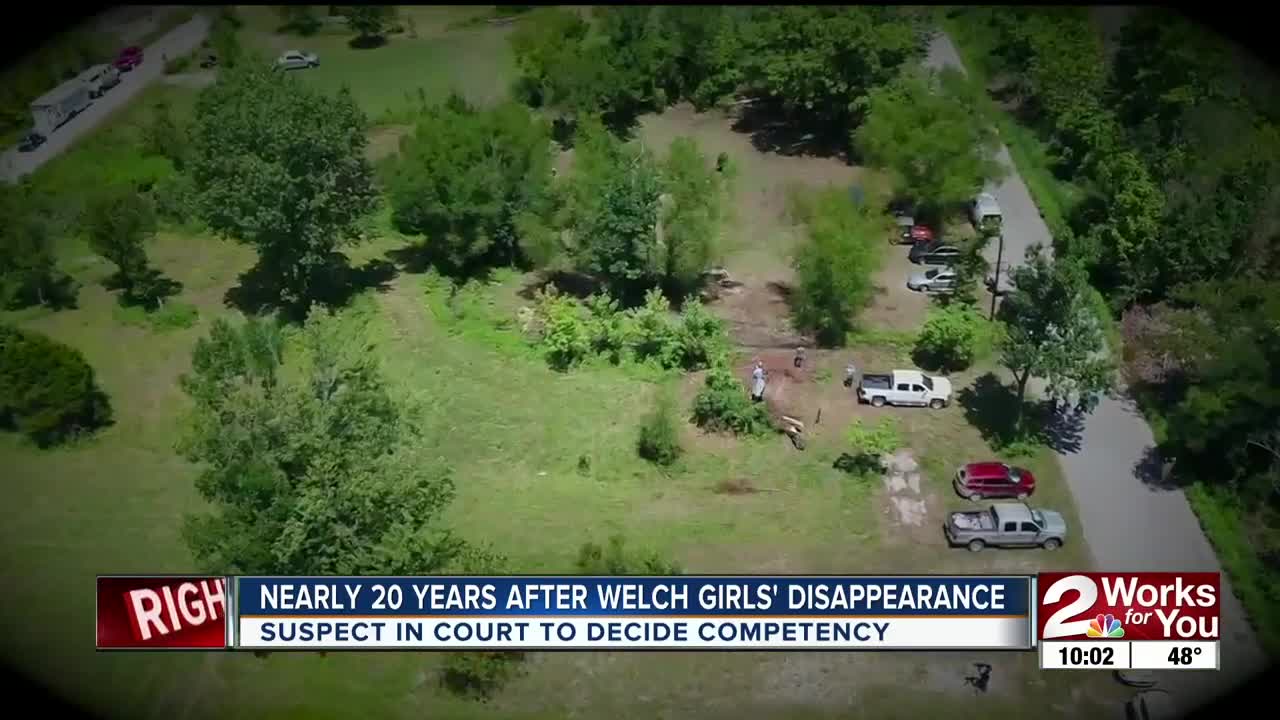 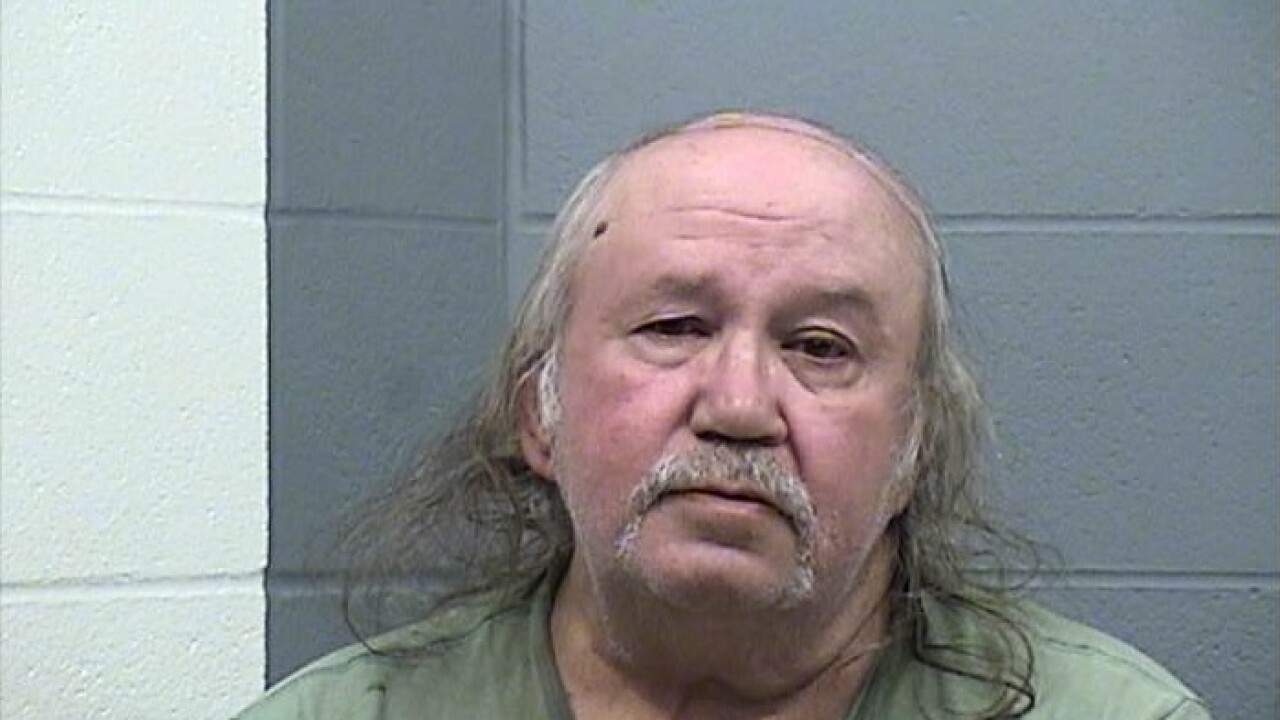 VINITA, Okla. — A jury is set and proceedings have begun in a trial to determine whether the suspect in the Welch Girls' disappearance is competent to stand trial.

12 people were chosen Friday to decide how the 20-year-old Oklahoma cold case will move forward.

On Dec. 13, the jury was chosen, both sides delivered opening statements, and the first expert witness was questioned on the stand.

In opening statements, District Attorney Matt Ballard told the jury that both the prosecution's expert and the court-ordered expert will say Ronnie James Busick is competent to stand trial. Those two experts could be on the stand as soon as Wednesday.

The prosecution and defense each hired an expert of their own, and both experts have met with Busick and prepared their own reports. The court also ordered an expert of its own, who has prepared a third report.

All experts will be questioned by both sides, and the defense will also be calling their own attorney to the stand.

The defense expert witness was the only one to take the stand Friday, and was questioned by both sides.

When asked by the judge, the expert said they believe Busick is not competent to stand trial.

On cross examination, it came out the defense expert is not licensed to practice in Oklahoma, and only did an assessment of Busick, not a competency test.

The defense claims Busick can't tell what happened to the girls, and their expert says he won't be able to remember that far back. That's because of a head injury Busick suffered - a gunshot wound in the head he suffered from 1978.

The defense says it caused a brain injury that created memory issues, but prosecutors argue he has been living independently, competently, ever since then.

Court will reconvene on Wednesday, Dec. 18, when the defense's co-counsel will take the stand, possibly followed by the other two expert witnesses.