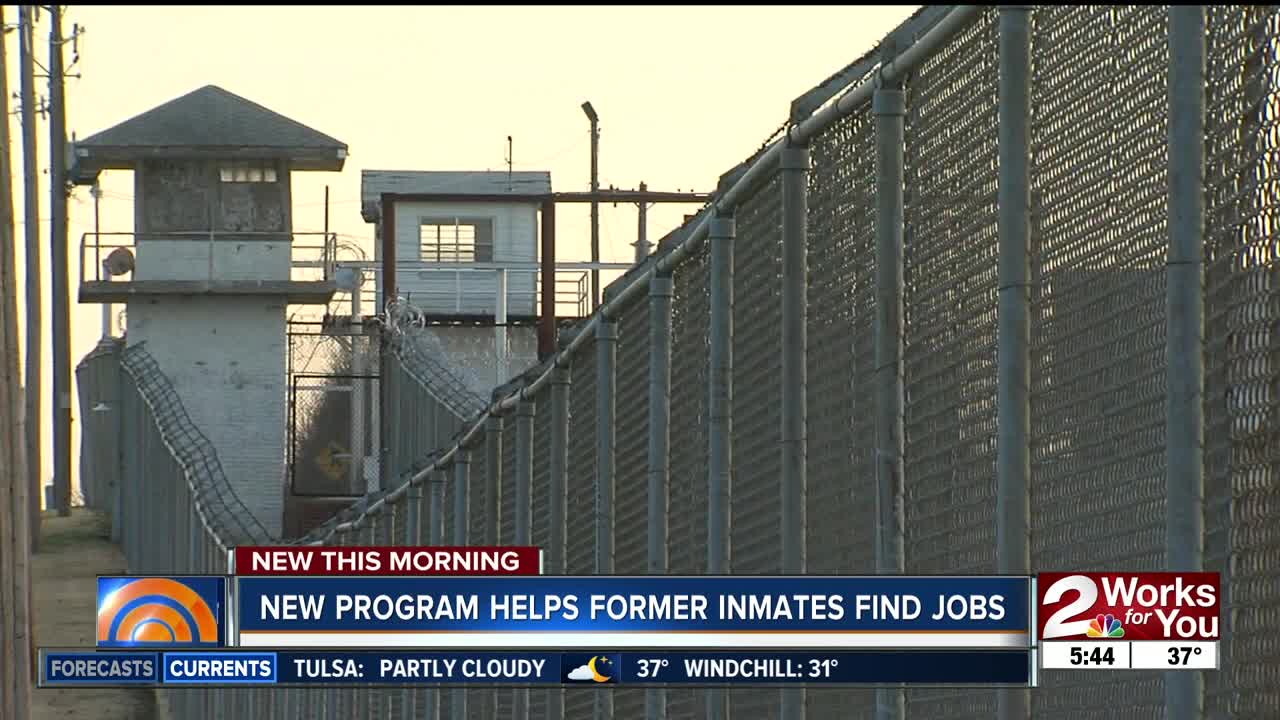 Companies nationwide are signing a pledge to hire people with criminal backgrounds.

Companies nationwide are signing a pledge to hire people with criminal backgrounds.

The joint campaign initiative between the Charles Koch Institute and Society for Human Resource Management supports reentry into society and hopes to decrease recidivism.

SHRM's CEO, Johnny Taylor Jr., said within the first 24 hours of putting the pledge out, 175 companies committed, including WalMart and IBM. They signed associations whose members represent half of the U.S. work force.

Taylor said they know that not all jobs will be right for everyone. They are asking that if someone discloses to an employer that they have previously served time in prison that the information not be a conversation-ender.

They found about 95-percent of people currently in prison will be released, which is about 650,000 people a year.

Oklahoma recently moved into the number one spot for incarcerations in the country, surpassing Louisiana.

SHRM found that not being able to get a job after being released is what usually lands someone back behind bars.

"People should not be re-sentenced every time they go for a job interview," Taylor said. "If you committed your crime, you served your time, then it is totally irresponsible and frankly unfair for every employer to say, 'If you were incarcerated for something five years ago, then we are going to re-sentence you to a life of non-employment.'"

SHRM will provide employers that sign their pledge a toolkit on how to screen the candidates. They will be encouraged to ask how long ago the crime happened, was it violent and how long they were incarcerated.

Taylor said there are no more risks in hiring someone who has formerly been incarcerated. He said they do not commit crimes at higher rates and are not more violent at work.

He said they are actually more committed because someone is taking a chance on them. They are not job hopping, according to Taylor, so they end up saving companies money in recruitment costs.

"They are incredibly loyal," Taylor said. "They perform at the same level of work and quality and productivity and they don't leave you because someone was willing to give them a chance. Just imagine what that does throughout Tulsa and throughout the state of Oklahoma."