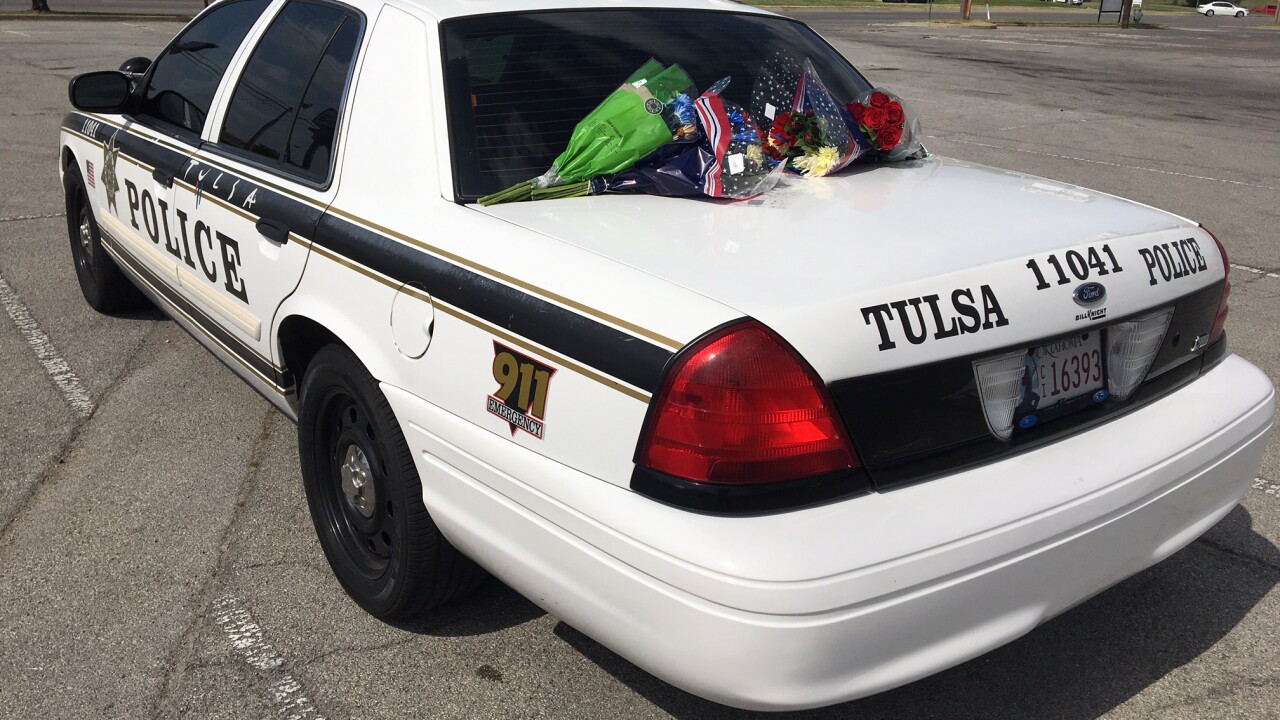 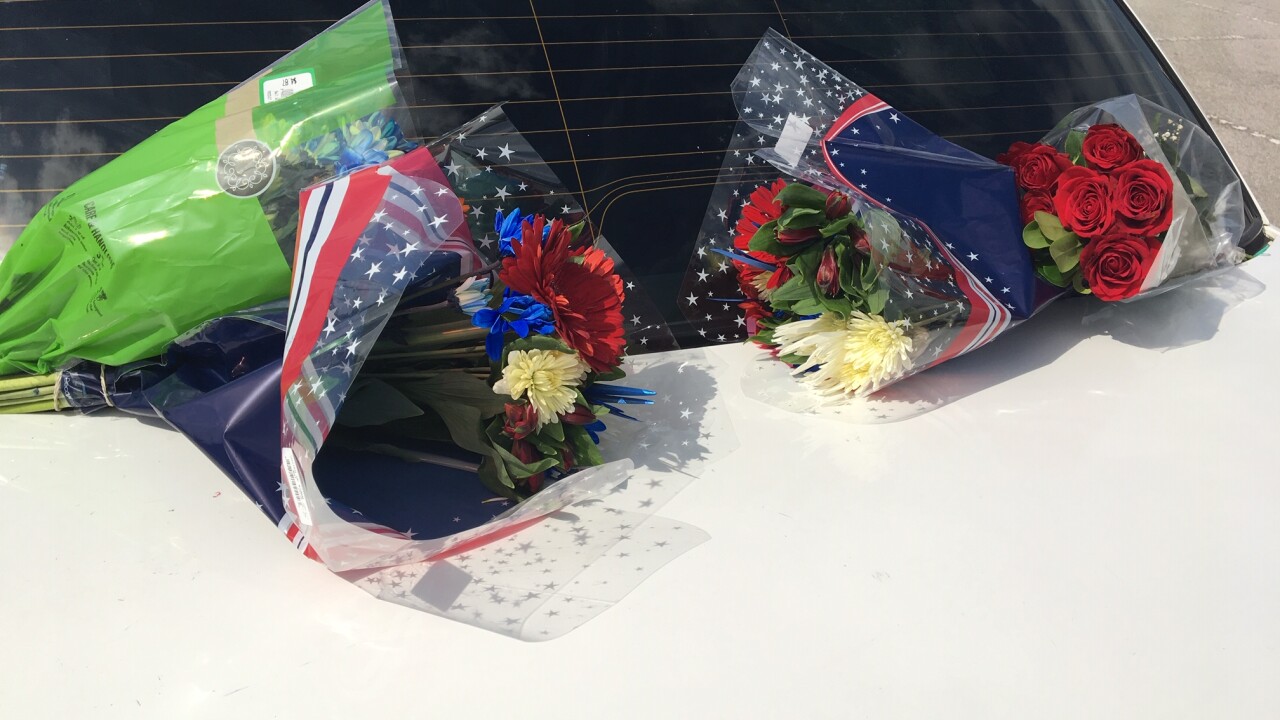 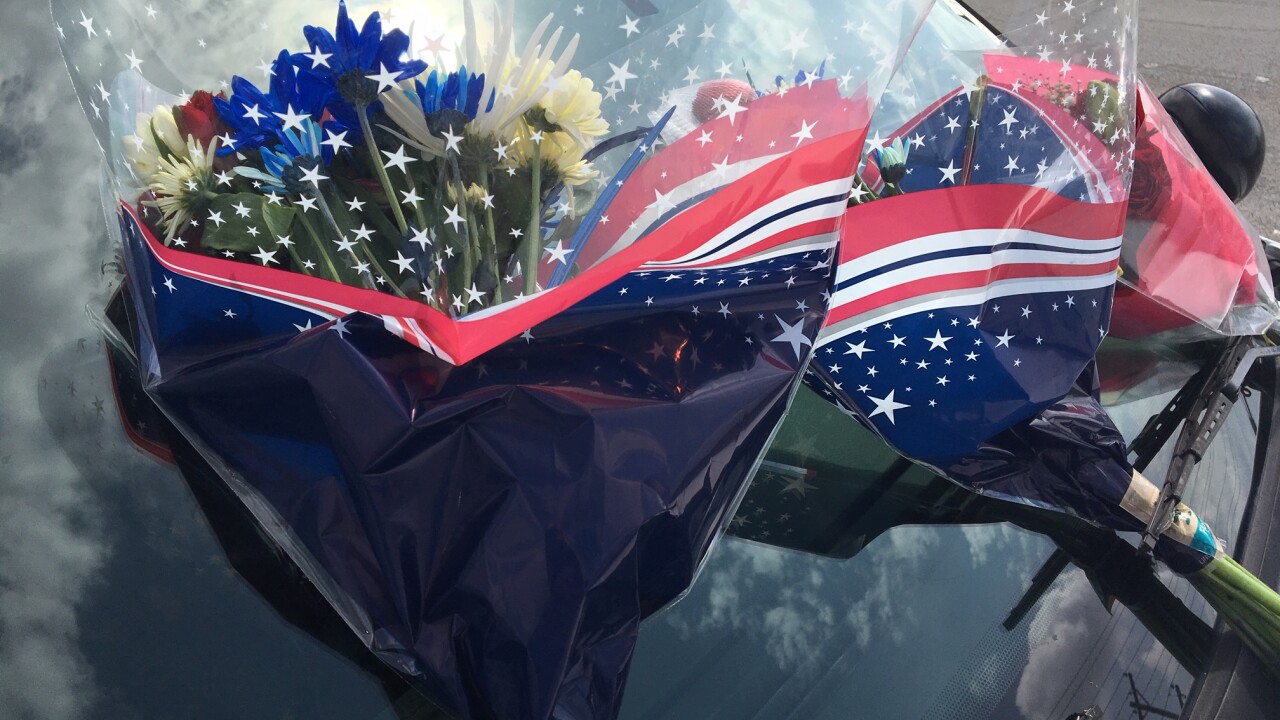 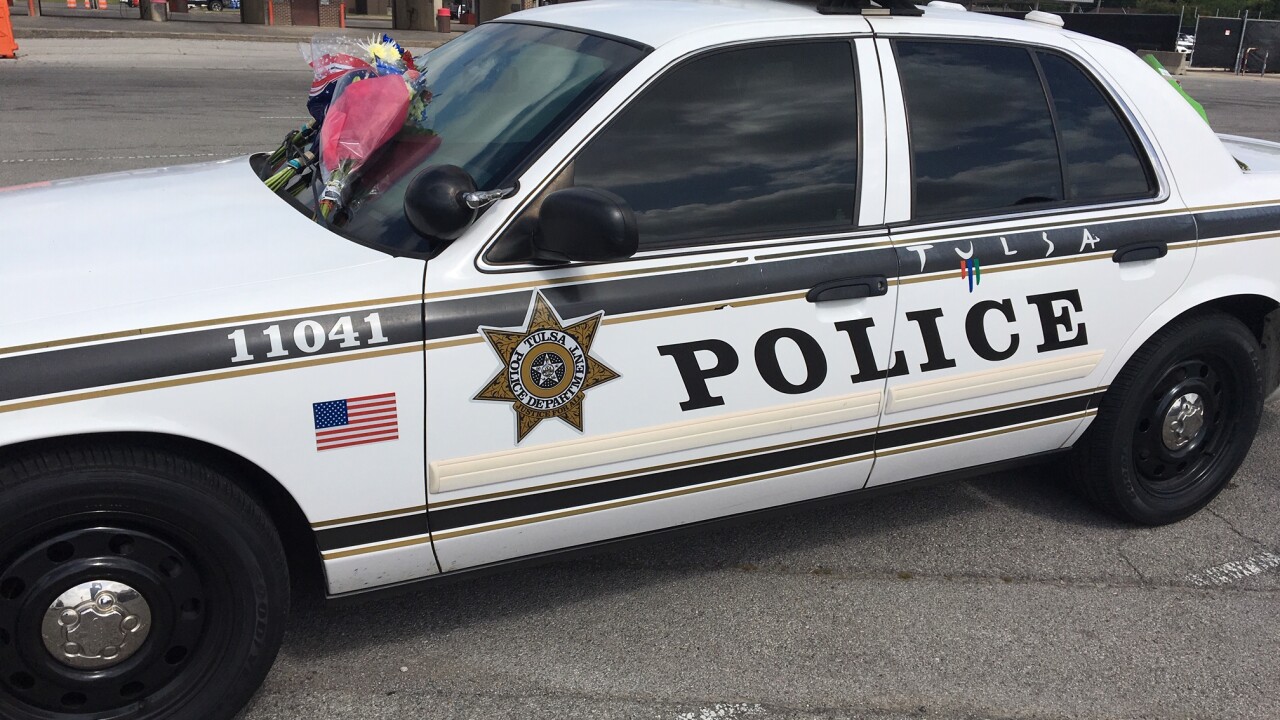 READ MORE: "Here in Tulsa, we are going to have to pray," says Chief Franklin after 2 officers shot

"They’re out there just doing a job," said Lance Blades, who was attending the vigil. "And just like I go to work, just like anyone else goes to work, they expect to come home. They have families that they tend to. And we are to respect that.

People gathered around a patrol car at the Mingo Valley Division dedicated to the officers by the Tulsa Fraternal Order of Police. Some were holding hands and offering up prayers and good wishes for them.

“People from all races and stuff, just coming together in unity," Blades said. "This is what Tulsa needs to do. This is what we need to be about.”

TPD officers and employees joined Chief Wendell Franklin in a circle as the group prayed for them and their fellow officers. Some of the others in the crowd were also first responders, including former and current law enforcement.

“Whenever one officer passes or one officer is harmed or one officer has a tough time, we all gather around them and support them," said Tim McDaniel, a former law enforcement officer and the vice president of the Thin Blue Brotherhood Foundation.

Brittany Elliott and her son Trey organized the vigil. Trey is the 7-year-old who has been praying for police officers for the past month, and this vigil is his most important one.

“These officers need our support more than we think they do," Elliott said. "And it’s just a matter of, you know, taking that five seconds to pray for an officer when you see him and just supporting them because they need it.”

There will be another vigil held Wednesday, July 1 at 3rd and Denver in downtown Tulsa from 6 p.m. to 8 p.m.