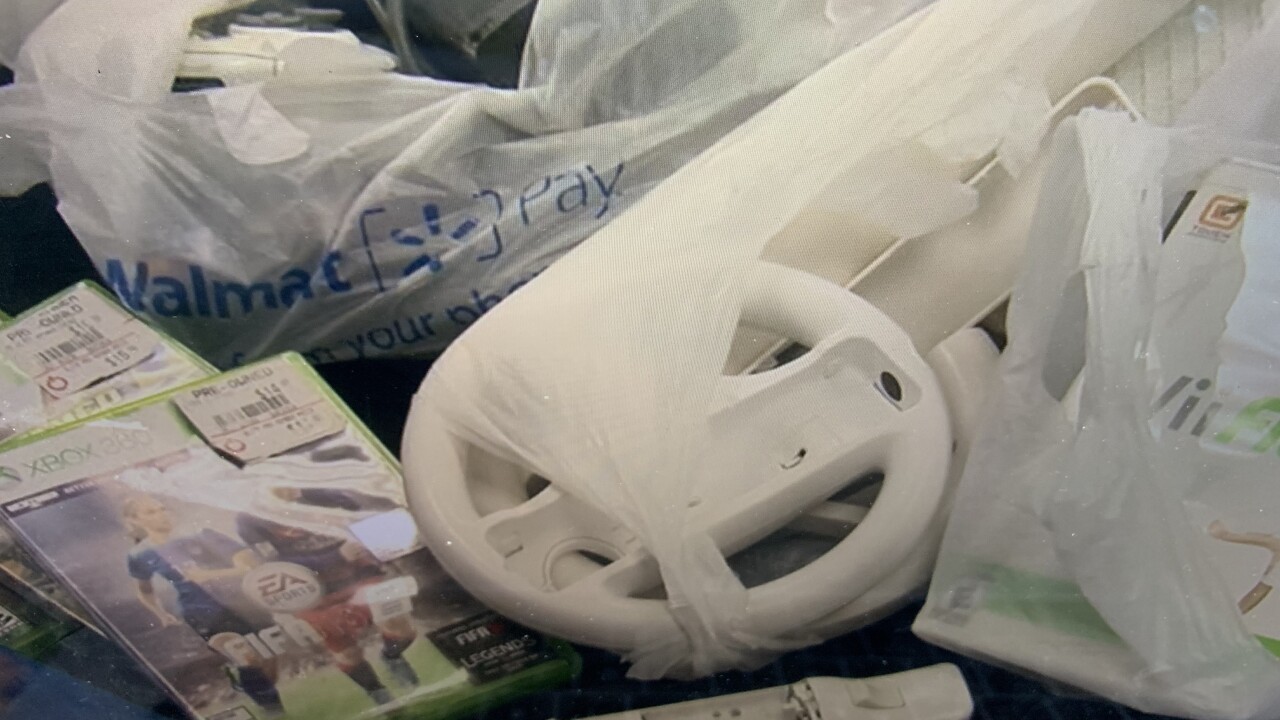 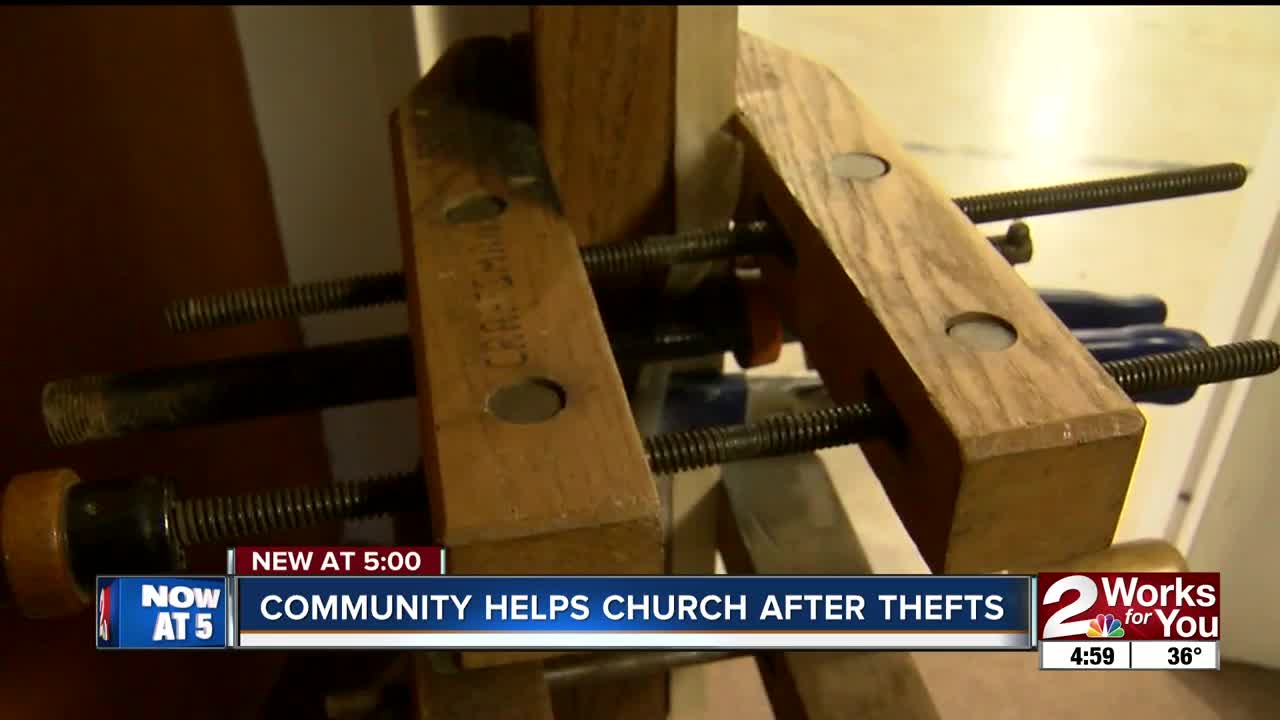 SKIATOOK, Okla. — A church in Tulsa County is trying to get back to normal after being burglarized twice in one week.

Miria Jones walked in to the church's activity center last Tuesday, just like any other day.

Except when she went into the Sunday school room, she noticed the TV missing from the wall.

"I made a phone call to the administrator and then while we were on the phone, I went ahead and walked into the video game room and that's when I noticed all the game consoles were gone," Jones said.

Jones said thieves got in through an accidentally unlocked door, taking three Xbox 360s, a Wii, dozens of games and accessories.

All of the items originally donated to the church.

The next night the thieves struck again.

"That's when we discovered the rest of the doors had been kicked in and the window had been pushed through," Jones said.

The thieves did hundreds of dollars worth of damage to the fire doors.

They also stole tuition money from Jones' office, which is money they rely on to get by.

Since then, many in the community have stepped in to help, dropping off money and items.

Jones said the church helps a lot of people throughout the month and to see them give back brings back hope.

"It's just great to know that we have helped people in the past and now that they feel like they would like to reach out and help us in return," Jones said. "It's great to see that they have benefited and want to help us."

The church is now working to update its security and hope to put cameras up on the inside as well as outside.