Community comes together after child's drowning 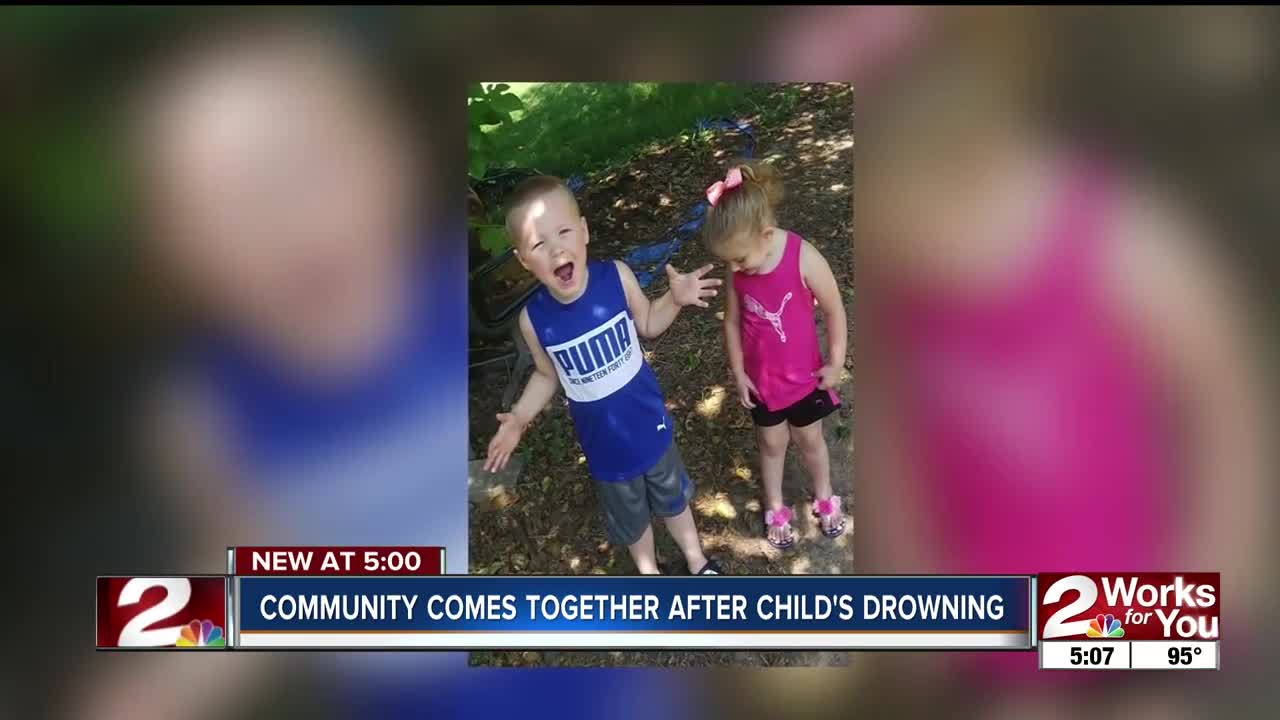 TOPPERS, Okla. — The small community of Toppers is wrapping its arms around a local family after the tragic drowning of a four-year-old boy named Steven.

"I felt like it was the least that we could do. Anytime someone loses a child its a tragic event for anyone involved obviously more so for the family, but it's tragic for all of us that are involved in it," Deputy Fire Chief Chan Eiden.

Toppers Eiden says the Powers family have been through a lot in the last year.

They Lost three family members, including their little boy Steven who sadly drowned this week.

"We are all neighbors, we are all friends, we are all family, and it's just really kind of hard for a lot of us to process that we lost a four-year-old," Billinger said.

Step Mother Tina Powers got emotional talking about how appreciative she is for the community support.

Chief Eiden tells me they would never let anyone face a tragedy alone.

"We kind of see ourselves here at the fire department as the anchor for the community. Toppers is like most of the lakeside communities in wagoner county we are all pretty tight-knit and independent, but we are all connected with each other," Eiden said