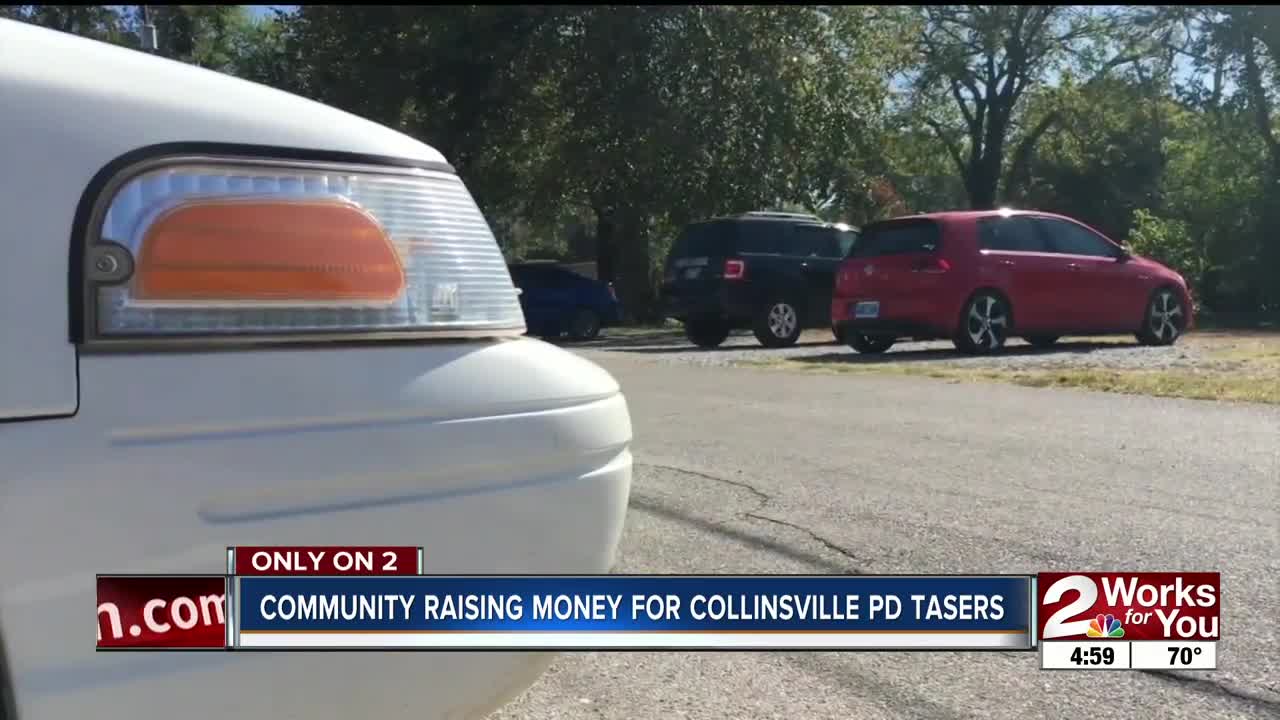 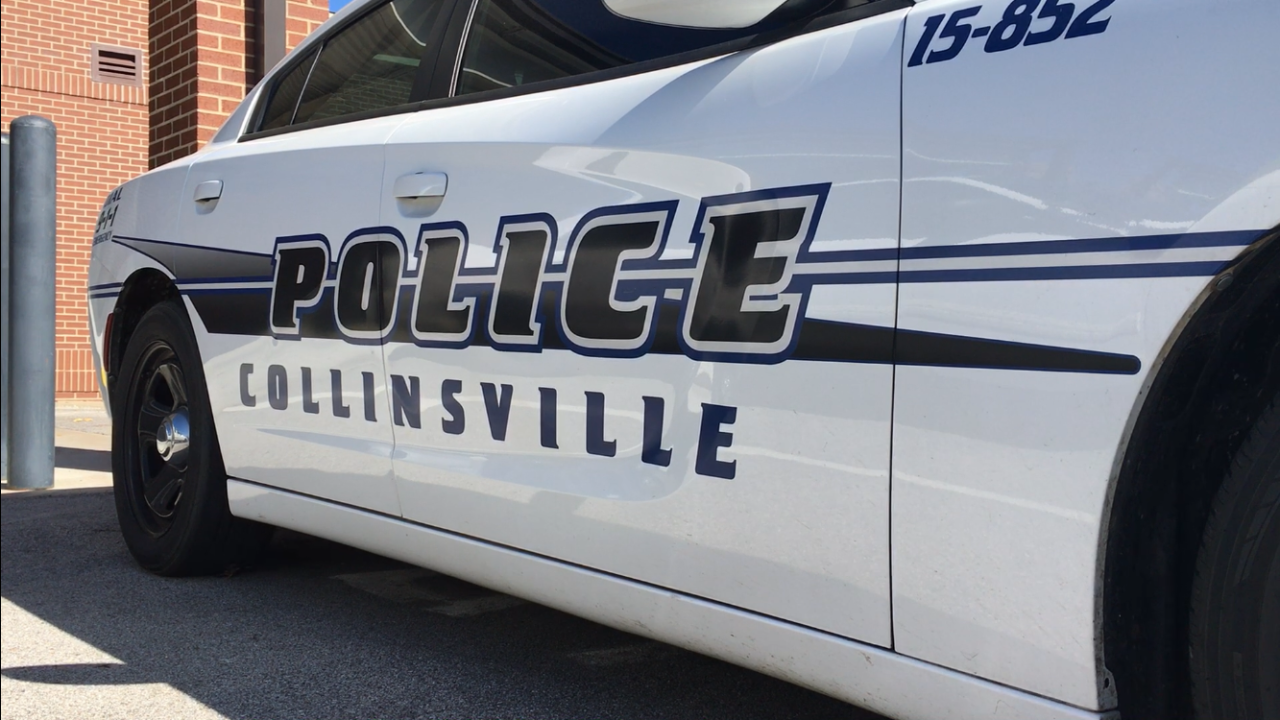 COLLINSVILLE, Okla. — For smaller police departments, an already tight budget can force them to hold off getting new equipment. In Collinsville, the police department is facing having to get new tasers, but the community is stepping up to help.

Tasers are an important non-lethal tool for police departments. Collinsville Police Chief Matthew Burke says the tasers they use now will soon be phased out.

"We want lethal force to be one of the last options in our toolbox so to speak," Chief Burke said. "Having something that can put an end to an aggressive situation is an amazing tool to have."

So the community is coming together to raise the money.

"These police officers sometimes have to make split-second decisions. When they're in those situations I want them to have a non-lethal way to detain someone," said Brad Peixotto, owner of World of Weed dispensary.

Peixotto wants to raise $10,000 in a drive right at his store, and his shop next door. They're already collecting donations on Main Street at World of Weed, but if you don't have your medical marijuana card you can stop in next door to donate.

Peixotto says he gets customers from all over Collinsville and its neighboring towns. He wants to give people a way to directly help their police, and hopes they'll jump at the opportunity.