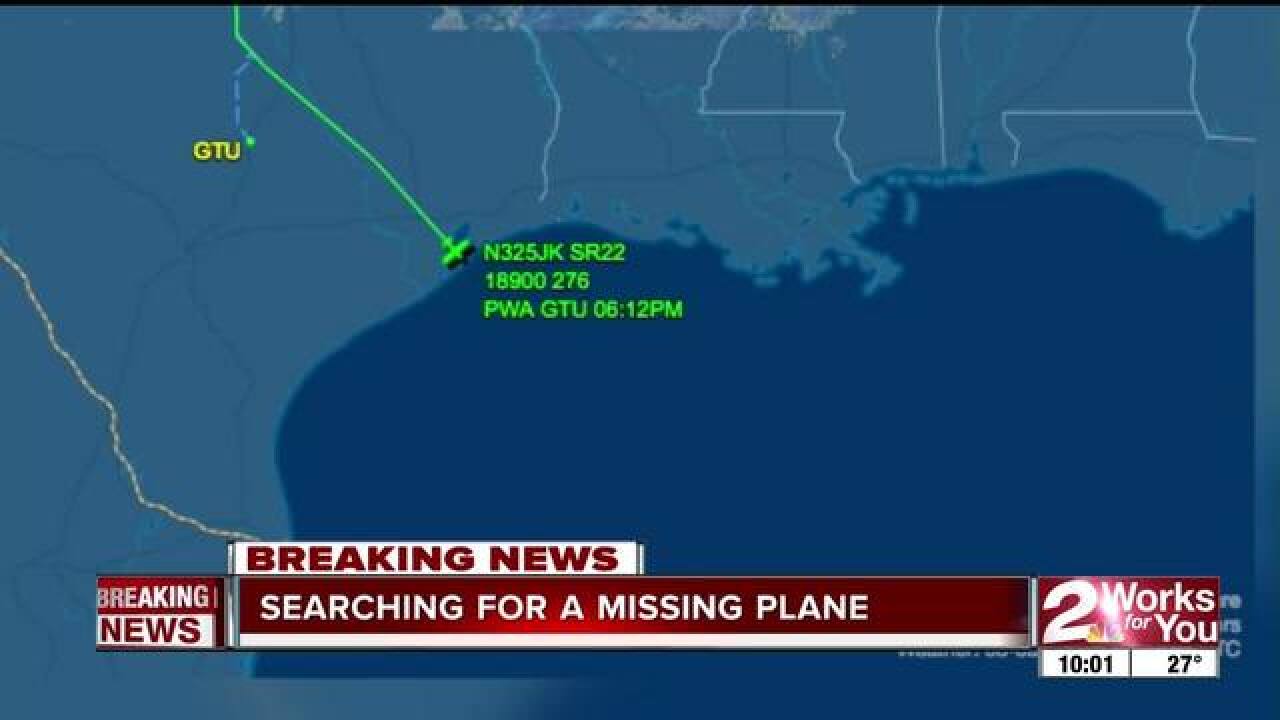 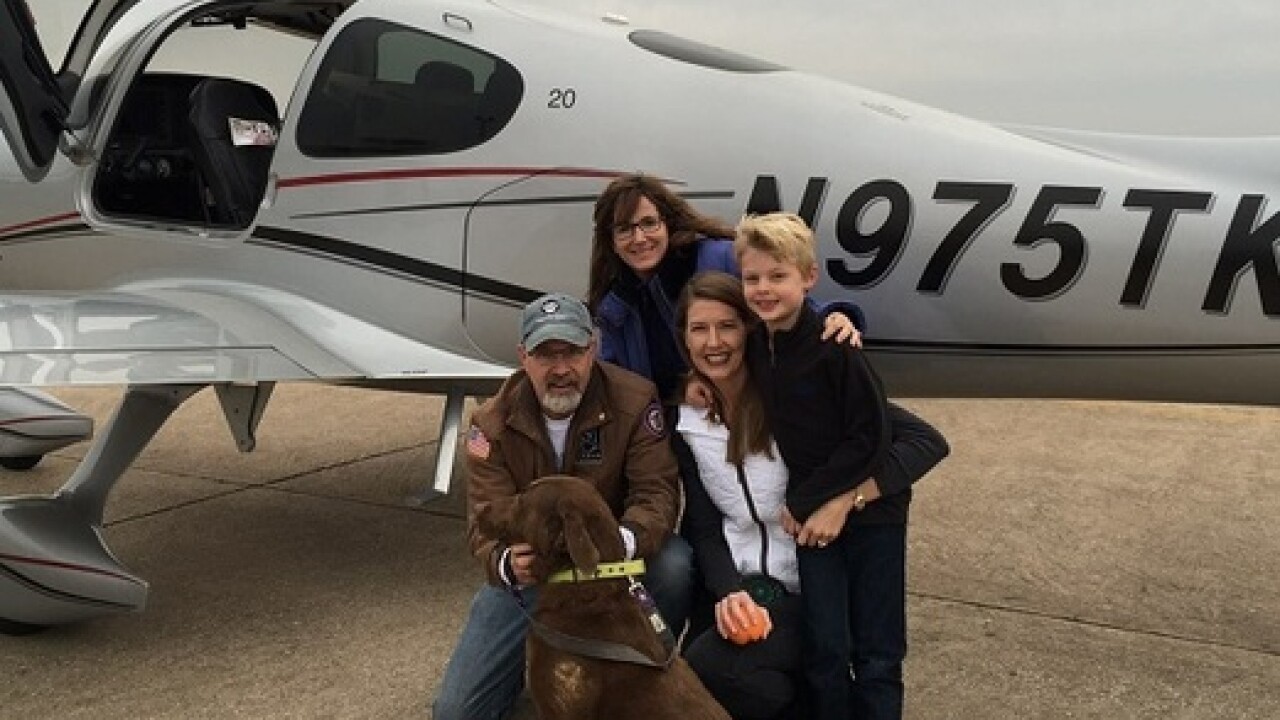 GULF OF MEXICO - The FAA says a single-engine plane lost out of Oklahoma City was last tracked in the Gulf of Mexico; U.S. Coast Guard confirms it has sent out aircraft to do a search 150 nautical miles off the coast.

Authorities confirmed on Thursday that the pilot's name is Bill Kinsinger.

One of Bill’s friends shared this photo with us. Crews continue to search for Bill Kinsinger over the Gulf of Mexico. pic.twitter.com/si2WYfCElO

The Coast Guard received a report of an unresponsive pilot from the plane, which had a tail number of N325JK. The plane, a model SR22T fixed winged single-engine, was scheduled to arrive at Georgetown Municipal Airport earlier Wednesday after taking off from Oklahoma City's Wiley Post Airport at 2:19 p.m.

The Coast Guard said it is searching due south of the gulf coast town of Freeport, Texas, which is an hour south of Houston.

The FAA reports that the plane, a five-seater, left Wiley Post on Wednesday afternoon and the pilot filed a flight plan to Georgetown, Texas. The pilot did not land in Georgetown, however, but continued on the same course. The pilot was unresponsive to traffic control instructions at this point, the FAA said.

The lost aircraft was last observed on radar about 219 miles northwest of Cancun at 15,000 feet and heading into the Gulf of Mexico, according to the FAA report.

The plane is registered to Abide Aviation LLC out of Edmond.

An H-C 130 Hercules jet out of Clearwater, Florida is currently searching. Crews are swapping out for fatigue and fuel. Officials say they cannot confirm the cause at this time. They say they believe that the pilot was flying at high altitudes, which can cause hypoxia.