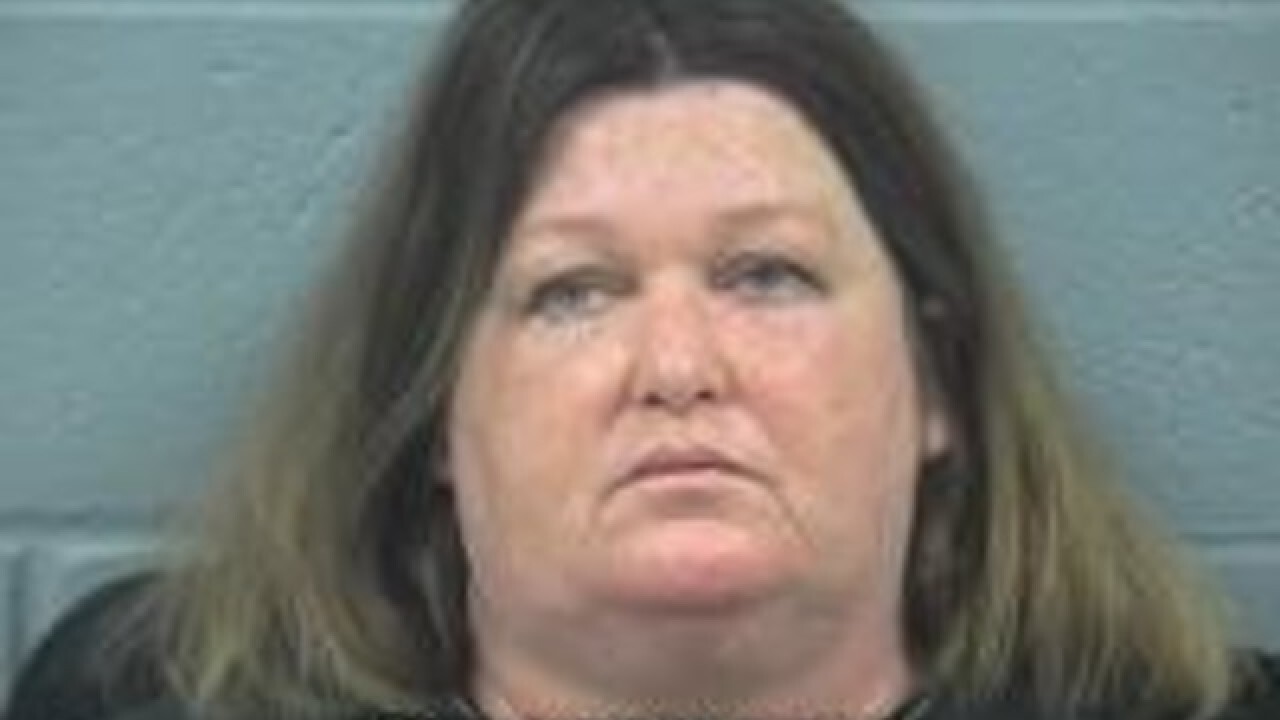 A Claremore woman who made bomb threats to schools has been sentenced to federal prison, the U.S. Department of Justice says.

The DOJ says part of the plea agreement includes Montgomery will pay restitution in the amount of $6,391.78 to law enforcement agencies and first responders, including the Claremore Police and Fire Departments, the Tulsa Police Department, and the Oklahoma Highway Patrol, for costs incurred when responding to and investigating the false threats.

On March 27, 2018, Montgomery made a threatening phone call to the Claremore High School, indicating there were “five bombs in backpacks at the high school and 10 more bombs located at elementary schools.”

Approximately 7,000 students, faculty, coaches, and staff from all Claremore schools were evacuated or sheltered in place until being transported to alternate safe locations. Multiple law enforcement personnel responded and performed sweeps of the seven area schools but found no explosive devices. The threats followed shortly after the Marjory Stoneman Douglas High School mass shooting in Parkland, Florida.

“Hoax bomb threats are no joke, and this sentence reflects the seriousness of the crime," U.S. Attorney Trent Shores said in a statement. "The response by law enforcement and school officials in the moments after receiving the threats was excellent. They mobilized quickly and communicated effectively to protect our school children, teachers, and administrators. Public safety is our highest priority. If you engage in hoax bomb threats, we will find you and hold you accountable."