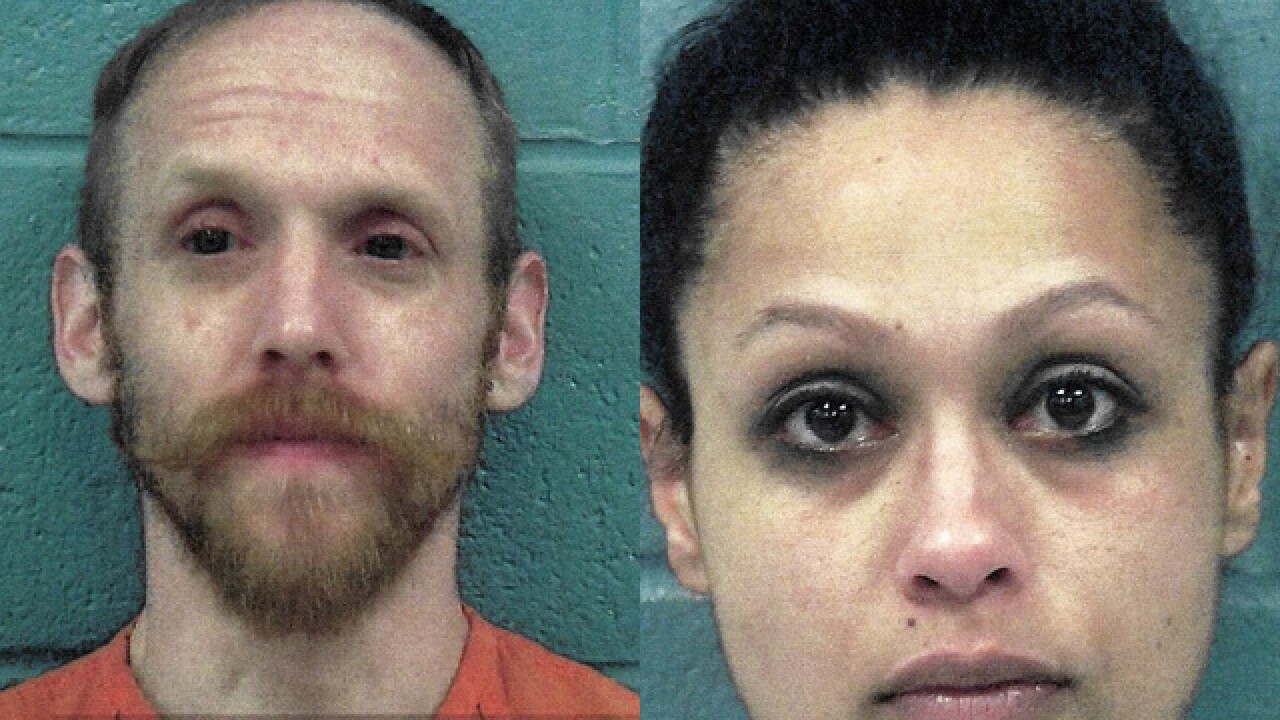 The five-month-old infant lived with the father, Jared Spears, after the two parents separated. Jared Spears said he started noticing the child twitching at their home in the 400 block of North Chickashaw around 11 p.m. on Feb. 7. The child's condition continued to worsen until 3 a.m., when the father contacted the mother, Kyley Spears.

The parents took the infant to the hospital around 7 am. the next morning.

The father told investigators he knew he was responsible for the infant ingesting the drugs.

Investigators searched the man's home and found loaded syringes, methamphetamine, sex toys and marijuana in the master bed, according to court documents. The infant reportedly slept with his father in that bed.

Officials also said there were dirty baby bottles lying around the home. The mother said she knew the father was using drugs with the infant in the home, but she allowed the infant to stay there so he wouldn't be "without his father," documents said.