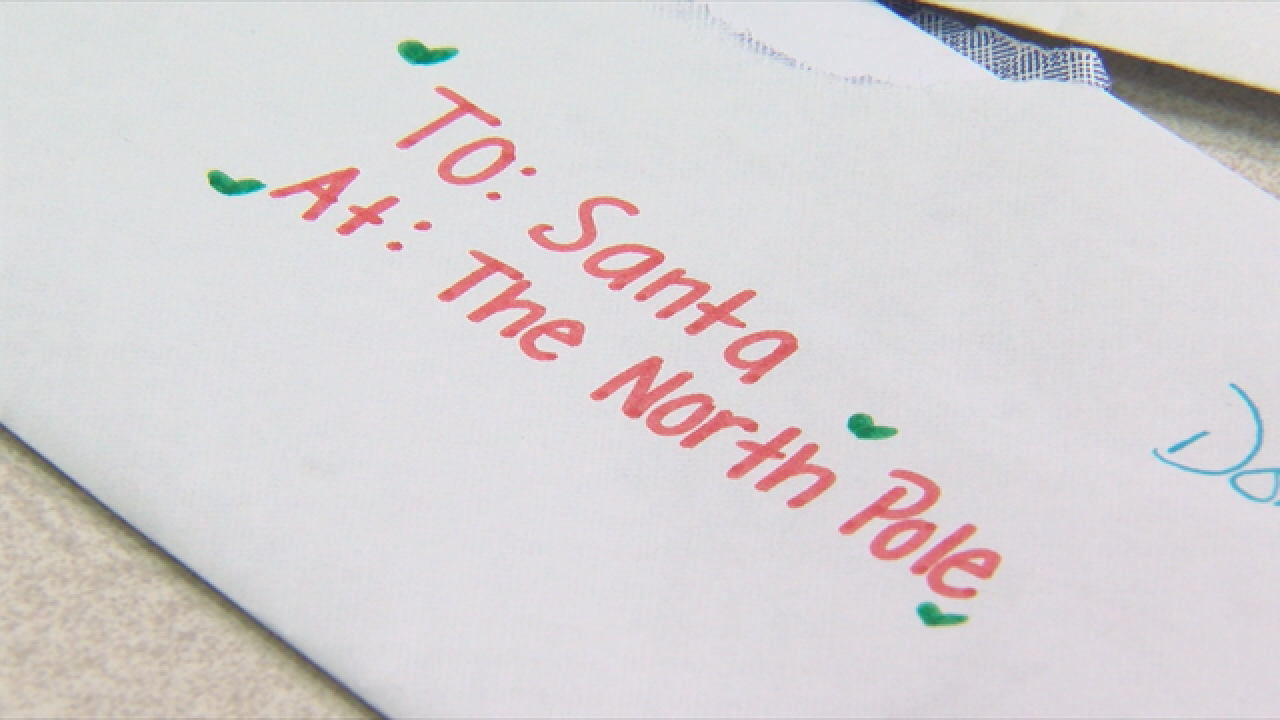 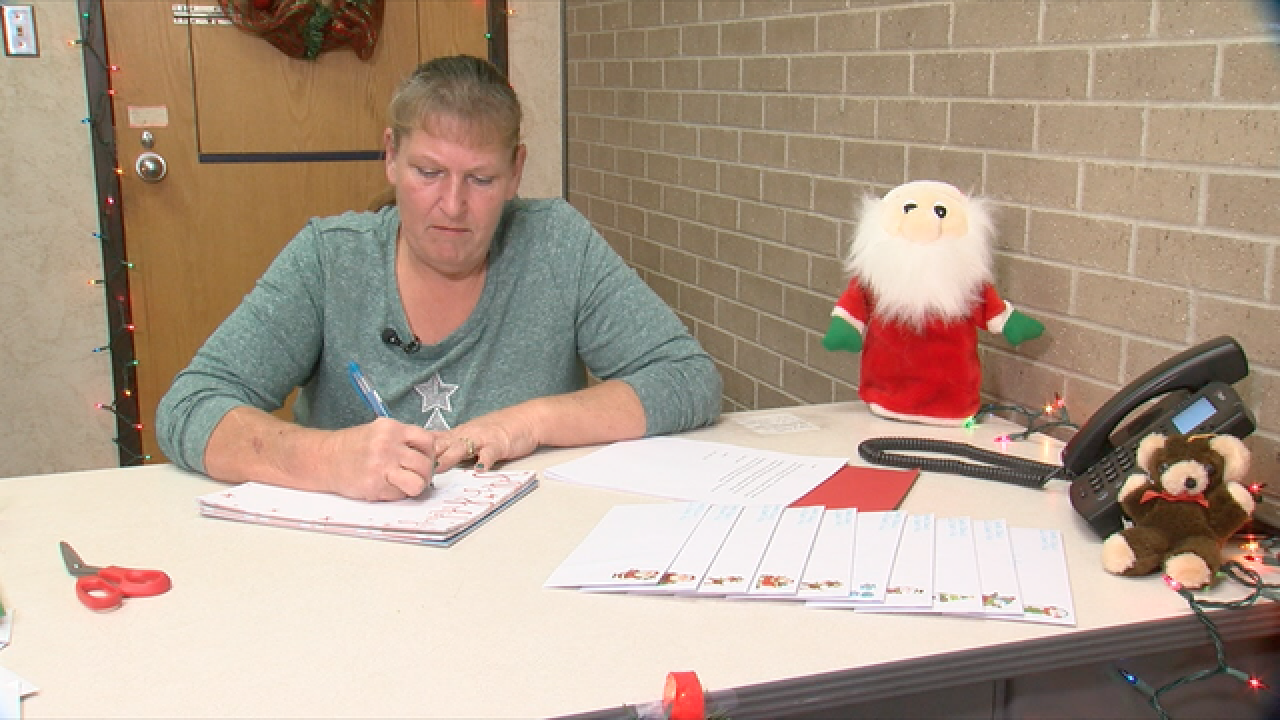 CLAREMORE, Okla. -- Santa Claus is including a letter carrier as one of his elves this holiday season because she's helping him respond to letters from children.

Carol Younglove has worked for the Claremore Post Office for the past 13 years, but this is her first time that she's taken on the extra responsibility of handling some of Santa's correspondence.

"My goal is to get every child that writes, they get a letter back from Santa," Younglove said.
Every she takes a few minutes to read letters to Santa that often contain kids' wish lists and other funny comments.

She then addresses a letter back on Santa's behalf since he's pretty busy at the moment.

"I have a little boy that I talked to that sent a letter in, and he was excited he got a letter back from Santa," she said. "It brightens their day, and it brightens mine knowing that I can help out getting the letters to them."

The letters to Santa arrive several different ways. Mail carriers pick them up and bring them in along their mail routes. Parents can even bring their children to the post office to place their letters in a special mailbox.

"The first thing when you see a Santa Claus letter," postmaster Jesse Sixkiller said, "you're going to reflect back when you were a kid."

Once Younglove finishes replying to the letters, she'll often take some and deliver them back to the kids' homes along her route. She calls it her own way of giving back, so she gets to spread some Christmas cheer by returning the letters in a sleigh of her own.