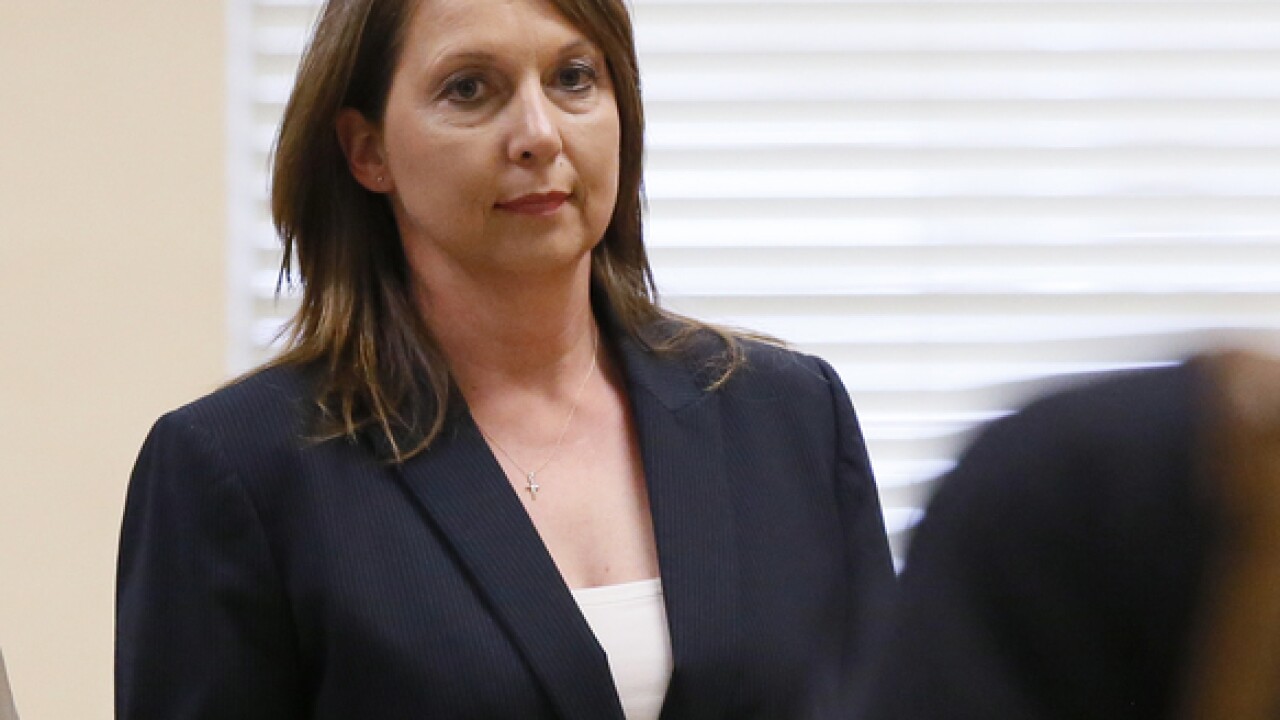 TULSA, Okla. (AP) -- Civil rights leaders are calling for a detectives group to rescind a speaking invitation to a white Oklahoma officer acquitted for fatally shooting an unarmed black man.

The NAACP Legal Defense and Educational Fund sent a letter Friday to the Southeastern Homicide Investigators Association expressing concerns about Rogers County Sheriff's Deputy Betty Shelby speaking on the topic "Surviving the Aftermath of a Critical Incident" next week in Baton Rouge, Louisiana.

Shelby resigned from the Tulsa Police Department after her manslaughter acquittal last year in the 2016 killing of Terence Crutcher, who had his hands up when Shelby shot him. She argued she thought Crutcher was reaching into his SUV.