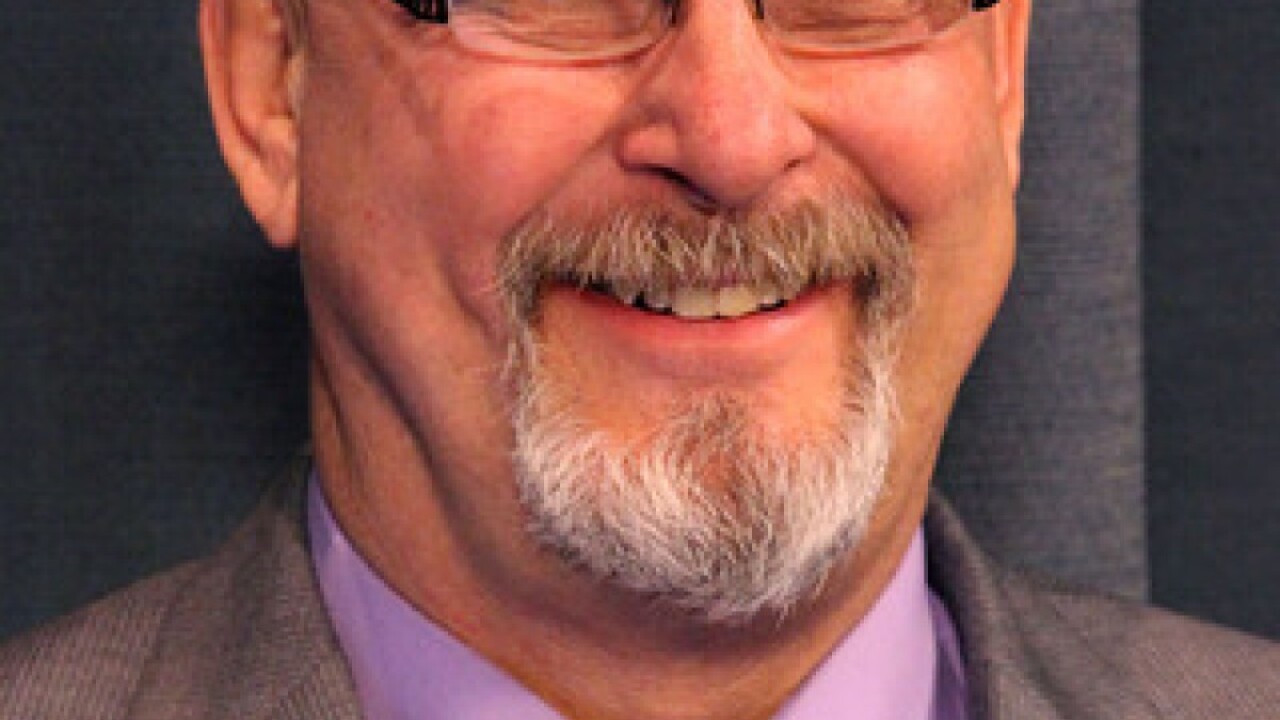 TULSA — A City Of Tulsa councilor who passed away in September is getting a street renamed after him.

“Over $300 million is being invested in this area by companies that are bringing almost 2,500 new jobs to this part of our city - and nothing would be happening on this land if it weren’t for Councilor David Patrick’s foresight,” Mayor G.T. Bynum said in a statement. “Where some people saw vacant land he saw opportunity if utilities were just extended to the area, so he made it happen. We want the thousands of people who will have jobs in these facilities to see the name of that good and humble public servant every time they go to and from work.”