City of Tulsa: Some medical marijuana businesses not in full compliance 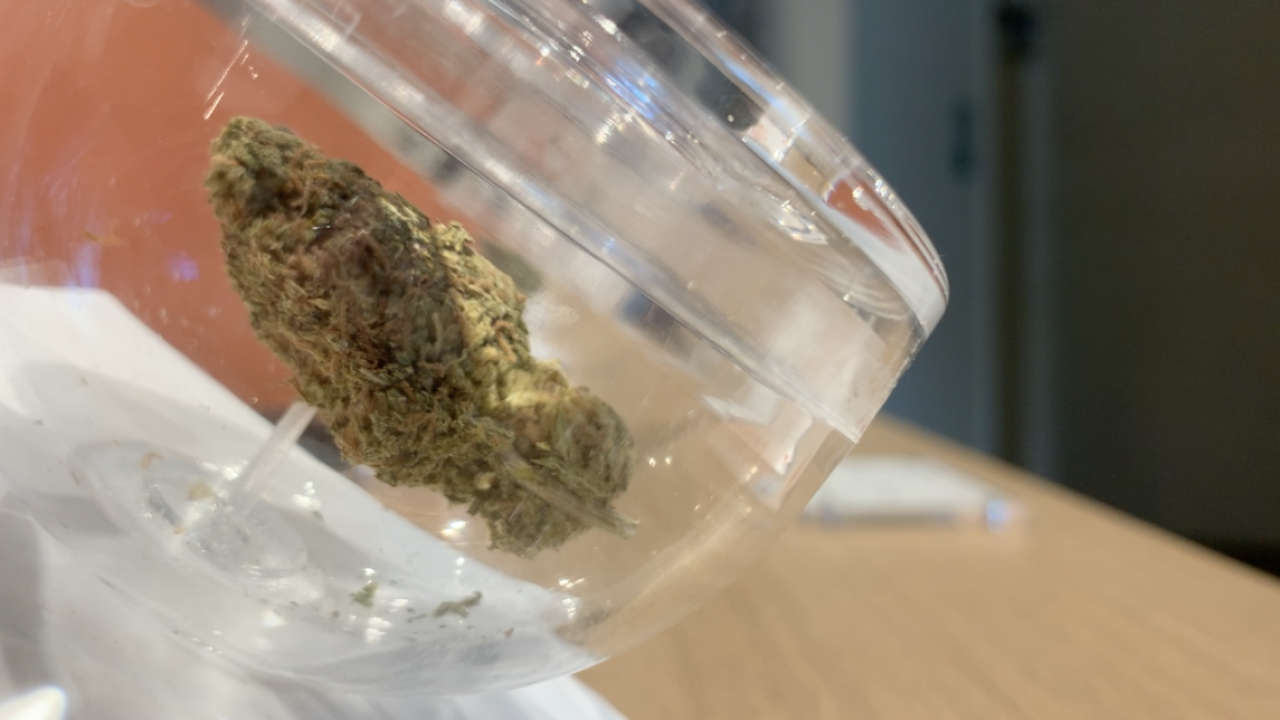 TULSA, Okla. — The city of Tulsa says some of the more than 700 medical marijuana businesses in the city are not in total compliance.

Seed Cannabis Company opened in May before new regulations were in put in place in August. Now, they’re trying to open a second location and are running into problems.

“It’s been kind of like putting together a puzzle, which steps you need to take first," said Bonnie Caldwell, finance director of Seed Cannabis Co.

“We’ve been reaching out to OMMA trying to figure out, make sure we are doing all the steps in order," Caldwell said. "And they said that they would not be able to approve us for any license until we have the city’s sign off. And the city will not sign off until you’re completely done with your construction and ready to open.”

“Without that we’re having to mark that they’re not compliant if they haven’t gone through the process as every other business in the city of Tulsa does," said Andy Teeter, fire marshal with the Tulsa Fire Dept.

Caldwell says she understands the reasoning behind the permits and licensing, but thinks it needs to be easier to understand.

“It’s good that Tulsa has requirements for businesses," she said. "It just makes us take a little bit more risk with ‘Hey we got this building ready’ and then maybe we don’t even get approved and we have a building sitting there. And what do we do with it at that point?”

The city says businesses needing a license or that have a question can visit the City of Tulsa Permit Center at City Hall.