City of Jenks officials announce passing of their finance director 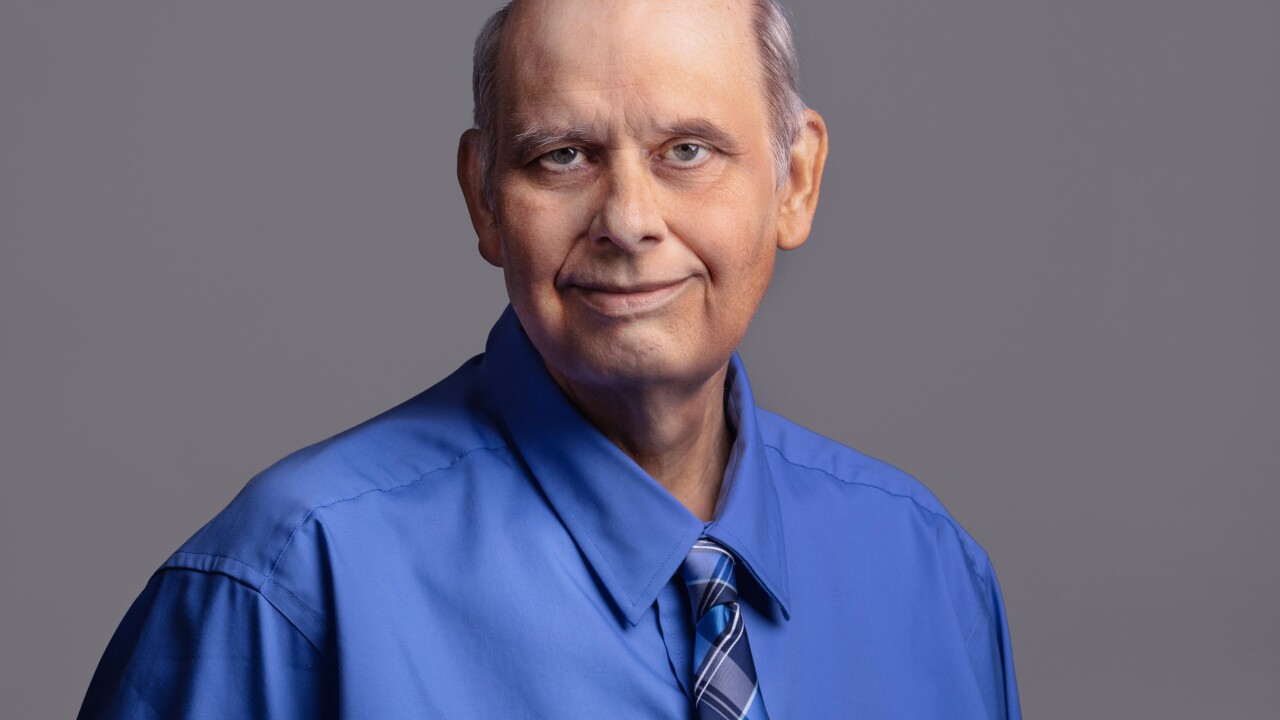 JENKS — In a statement to 2 Works for You, City of Jenks officials announced the passing of their finance director Josh McCorkle.

McCorkle passed away Thursday after a battle with an illness, officials said.

Josh served with distinction not only in staff operations but to City Council as City Clerk and therefore as Council secretary," said Mayor Josh Wedman. "Josh was Jenks through and through and as such was a true favorite son of the Jenks community.”

McCorkle joined the City staff in 1993 and became director of the finance department in 2006.