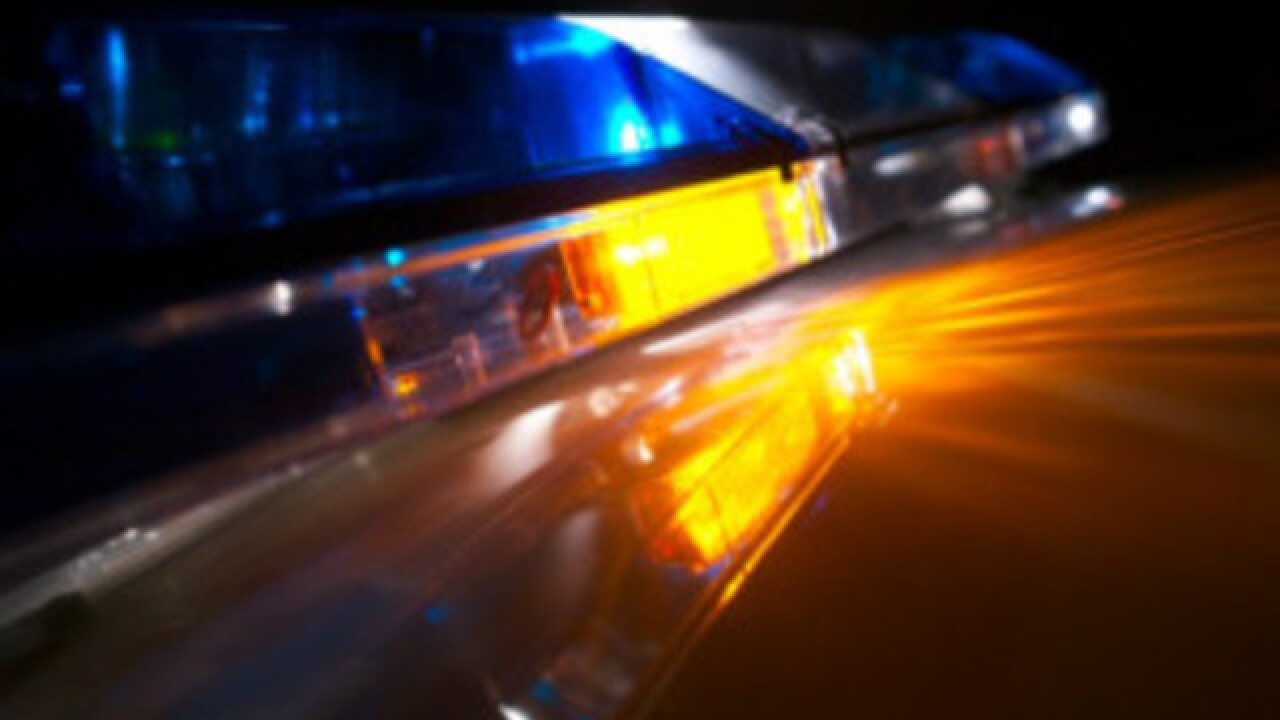 According to a collision report, Jennifer F. Owens was pinned in her vehicle about 30 minutes and had to be extricated by firefighters before being pronounced dead.

The crash happened on Friday just after midnight about 2 miles south of Mazie.

OHP says Owens was westbound on 650 Road, crested a hill and swerved right to avoid a vehicle, which sent her into a fishtail. Owens hit an SUV head on when she overcorrected, according to the investigating trooper.

All involved in the crash were wearing seat belts, according to OHP.