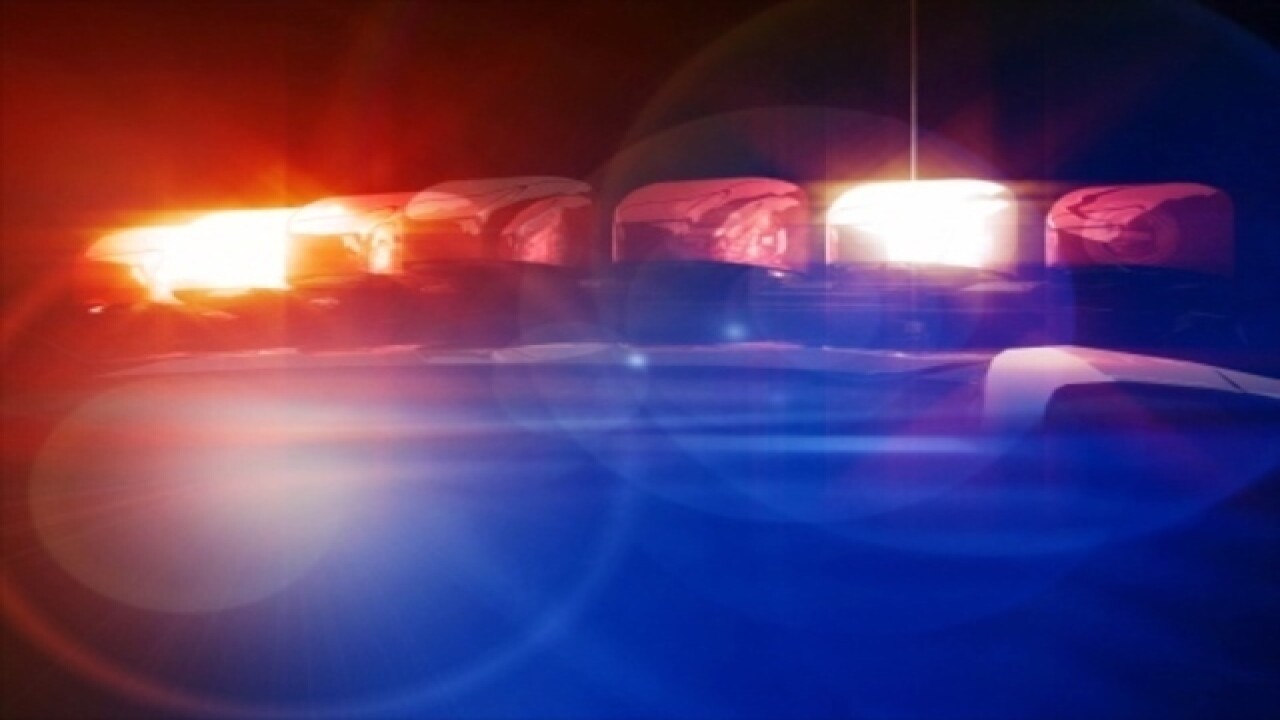 According to the report while a deputy was on patrol he noticed suspicious activity at a property off Buchanan Road.

Upon further investigation the deputy discovered 5 stolen vehicles from the Tulsa and Glenpool areas.

One vehicle had been stripped down completely, leaving only the cab.

Shannon Bond was arrested on numerous charges including operating a chop shop, possession of stolen vehicles, and possession of meth.

Danielle Bond was also arrested on numerous charges including obstruction, and attempting to destroy evidence.