How Cherokee Nation is saving its language 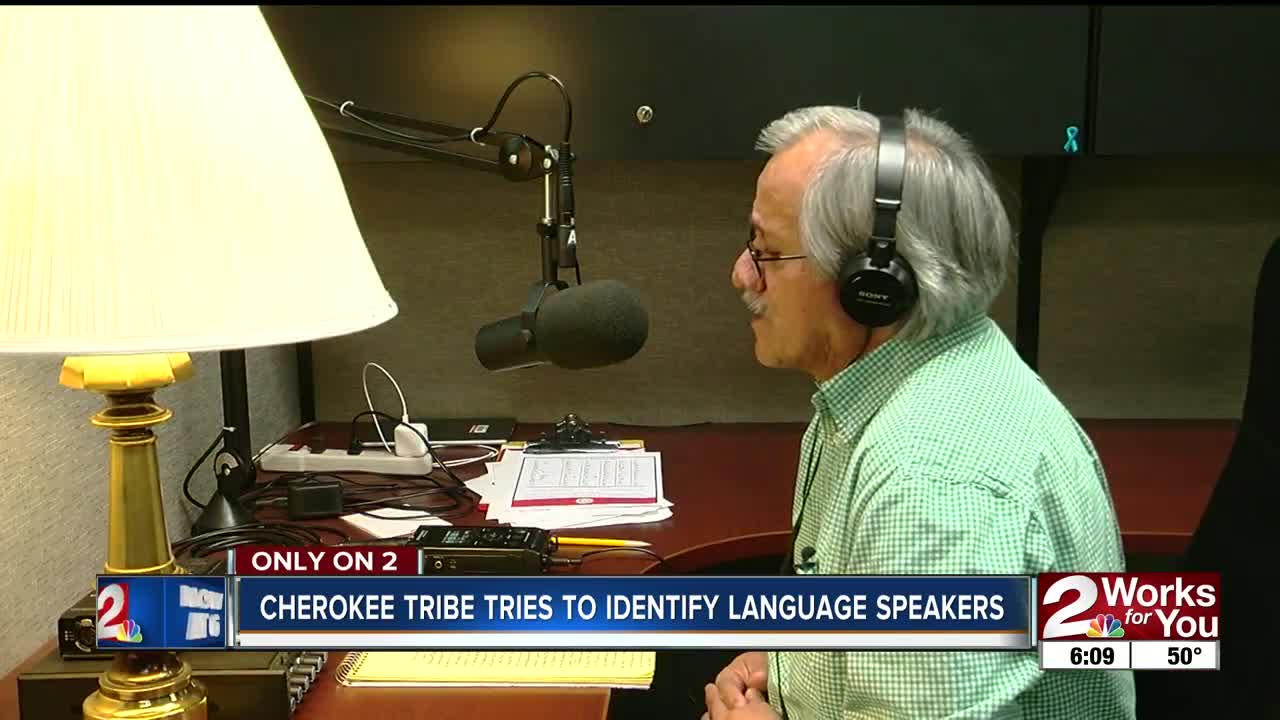 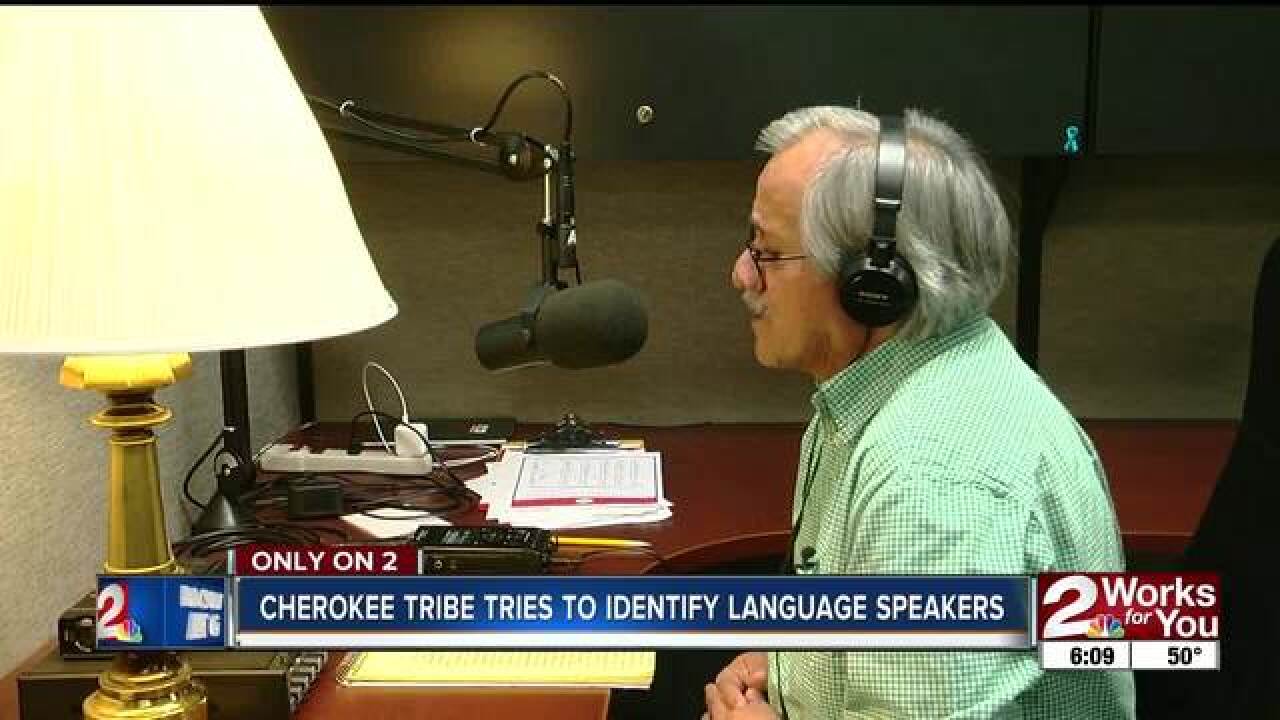 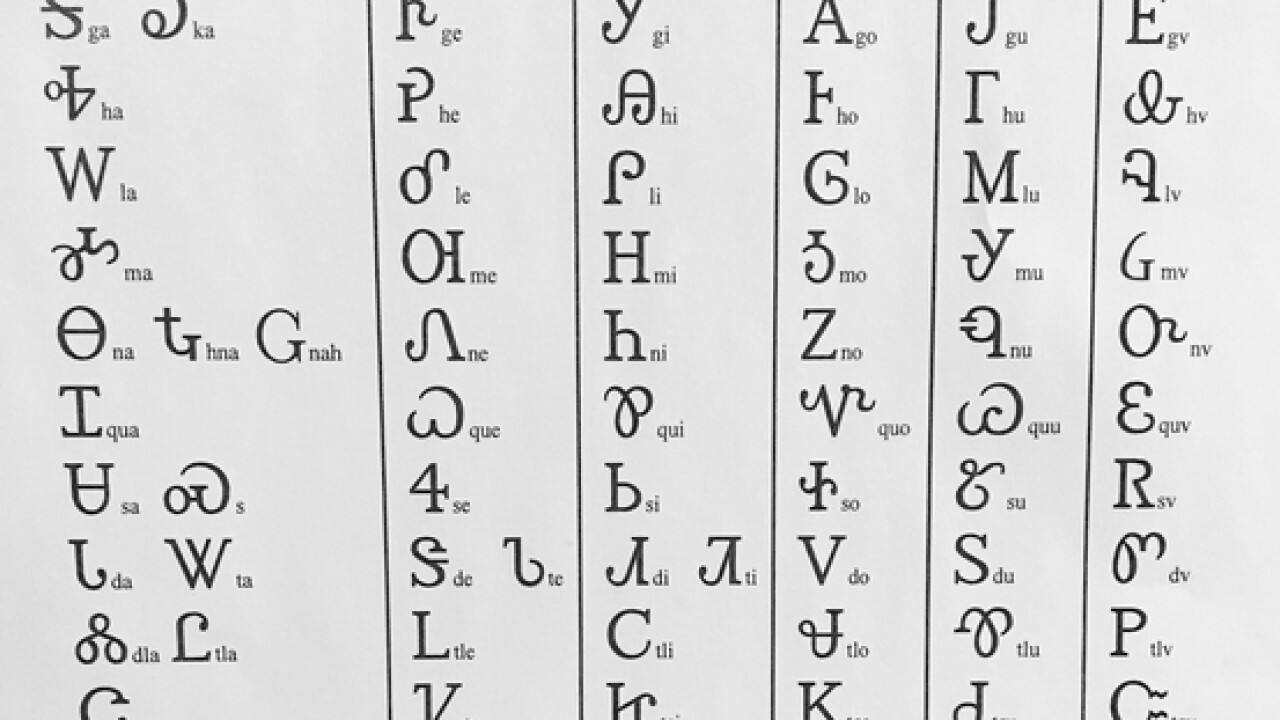 "The Cherokee language is sacred. It's our language, and we have an obligation to save it," says Howard Paden, a Cherokee Nation citizen.

He says the tribe is working really hard to preserve the language that has lost many of its native speakers.

There were about 10,000 people who spoke the language back then, but that number has significantly decreased.

The Tribal Council passed a recent budget modification to fund a survey and identify the number of Cherokee citizens who speak the language fluently. So far, they have identified 2,000 speakers living in Cherokee Nation. The majority of them are older than 60 with the minority younger than 30.

The tribe is using part of the $50,467 from this effort to host community events in hopes of drawing fluent speakers.

"We're doing a lot, and we're ramping up to do even more, and I believe with all my heart that we're not going to lose this," Paden said.

He is also the manager of the Cherokee Language Master Apprentice Program, which teaches Cherokee Nation citizens who are usually older than 18 and younger than 40. Paden says this generation is the one facing the most challenges because learning Cherokee at home wasn't encouraged.

Paden says it's not an easy language to learn with more than 80 characters and seven different pitches.

"We're estimating about 3,500 hours to become conversational. For a language like Spanish, which is a level one language, it takes about 430,"  Paden said.

Still the tribe isn't giving up in teaching the younger generation. They have an immersion school in Tahlequah, in addition to the apprentice program for adults and online language classes. The tribe also broadcasts a radio show mainly in Cherokee.

"All the songs that I play on here are in Cherokee, gospel hymns actually. I don't play any English songs," Dennis Sixkiller said.

Sixkiller says Cherokee is his first language, and never really thought about its preservation until one of his radio interviews.

"I interviewed an elder years ago. He's deceased now, and he said the say that we lose our Cherokee language is the day we cease to exist as a Cherokee," Sixkiller said.