Cherokee County deputies search for suspect in killing of amputee 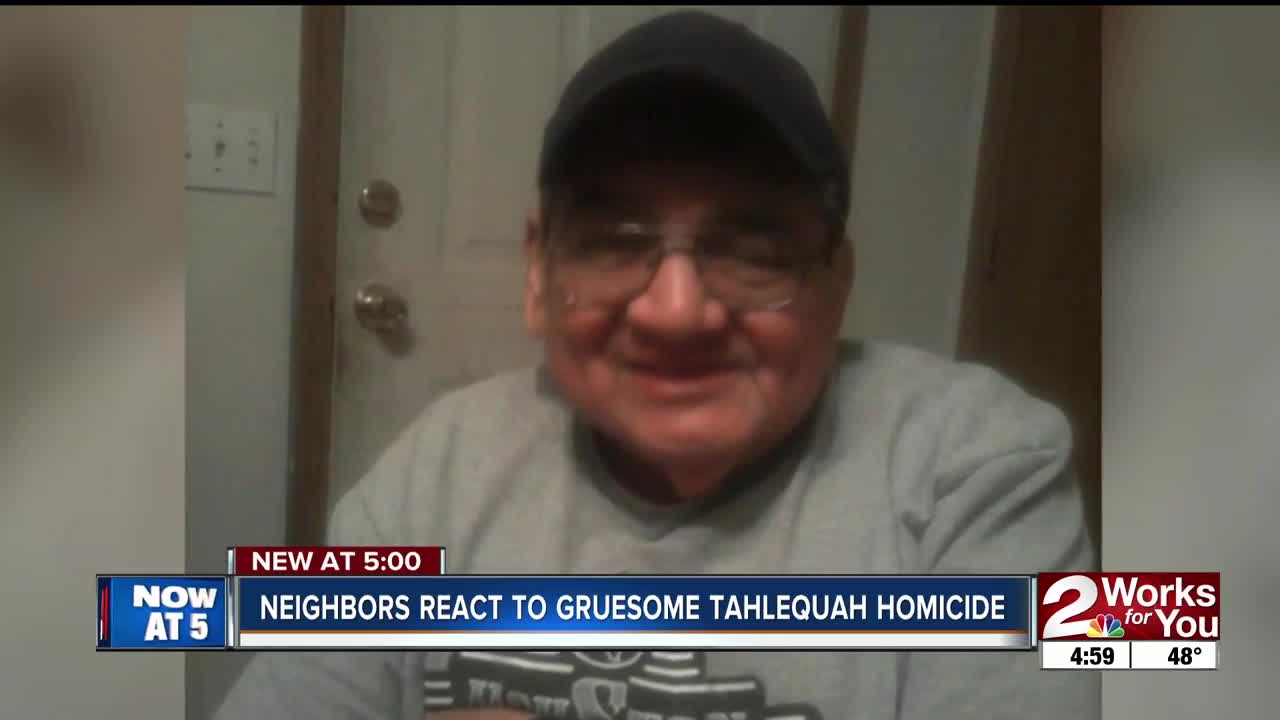 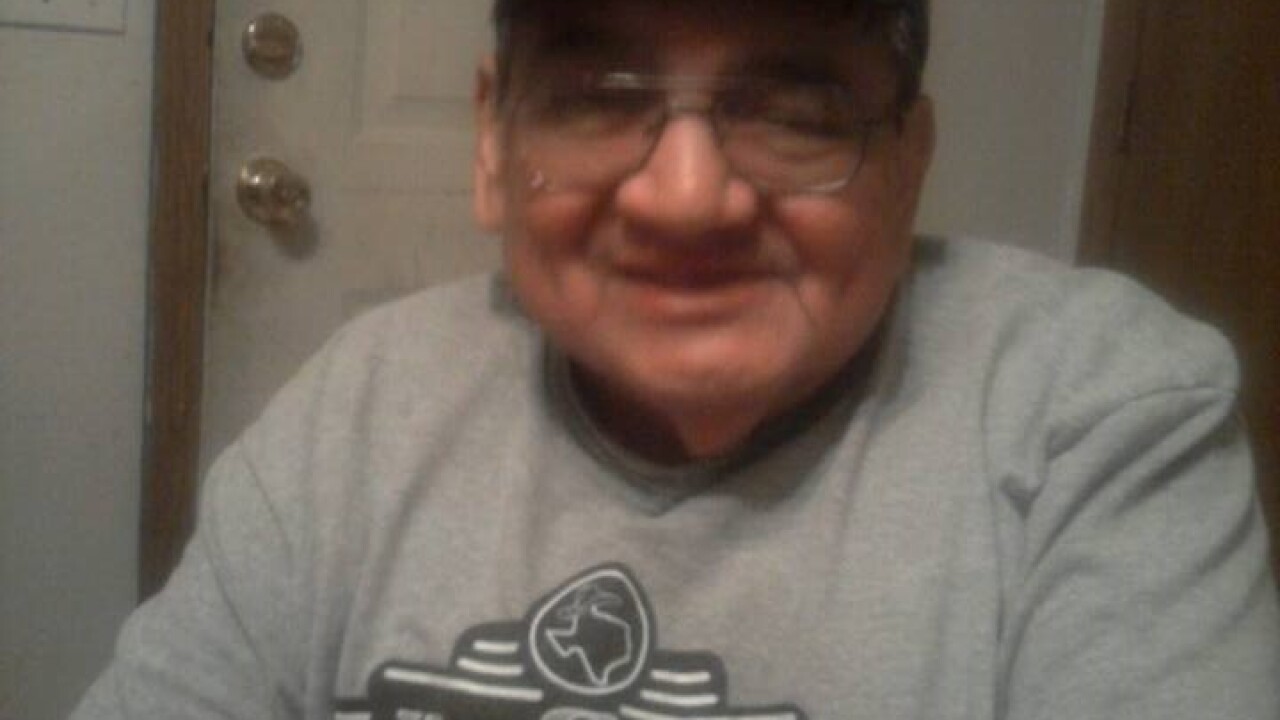 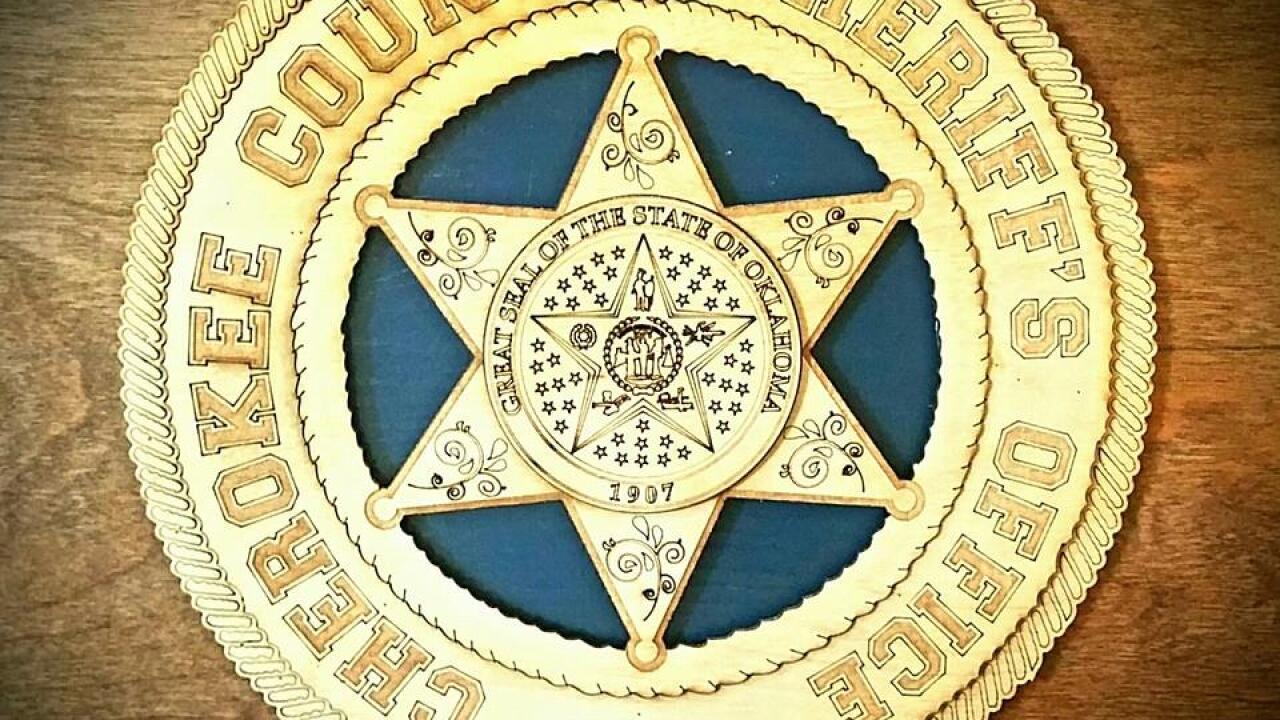 Around 3 p.m. Sunday, Cherokee County Undersheriff Jason Chennault said deputies performed a welfare check at the home of 61-year old Elvis Dry in the Park Hill area of the county.

Deputies were told that Dry was an amputee who used a wheelchair.

Officials were told by the person who requested the welfare check that Dry had not been heard from or seen for several days.

When they arrived, deputies said they found a dead, burned body lying in the backyard of the home.

A wheelchair, that had also been burned, was found about 15 feet from his body, officials said.

Neighbors tell 2 Works for You they saw a bonfire on Thursday, but thought nothing of it until deputies arrived on Sunday. Now, the community is in shock and living in fear.

"Around here nothing like this happens," Margie Girdner, Dry's neighbor said.

Girdner said she has felt uneasy for the last 24 hours, not knowing exactly what happened to her neighbor or who is responsible.

"Who could do something like that to another human being," she said.

Undersheriff Chennault said they believe the body is Dry's.

"Anytime something like this happens, it's just sad," Chennault said. "Especially since he was an amputee in a wheelchair and he was pretty much defenseless."

Neighbors like Girdner are terrified to know a crime like this happened so close to their homes, and some are even considering moving.

"This capped it," Girdner said. "We will be out of here within a year."

"I don't know if I can live here any longer," she said. "I'll probably be moving out."

The body was taken to the medical examiner's office for an autopsy and to be positively identified.

This death is being investigated as a homicide.

Anybody with information is asked to call Undersheriff Jason Chennault or Investigator Richard Berry at 918-456-2583.