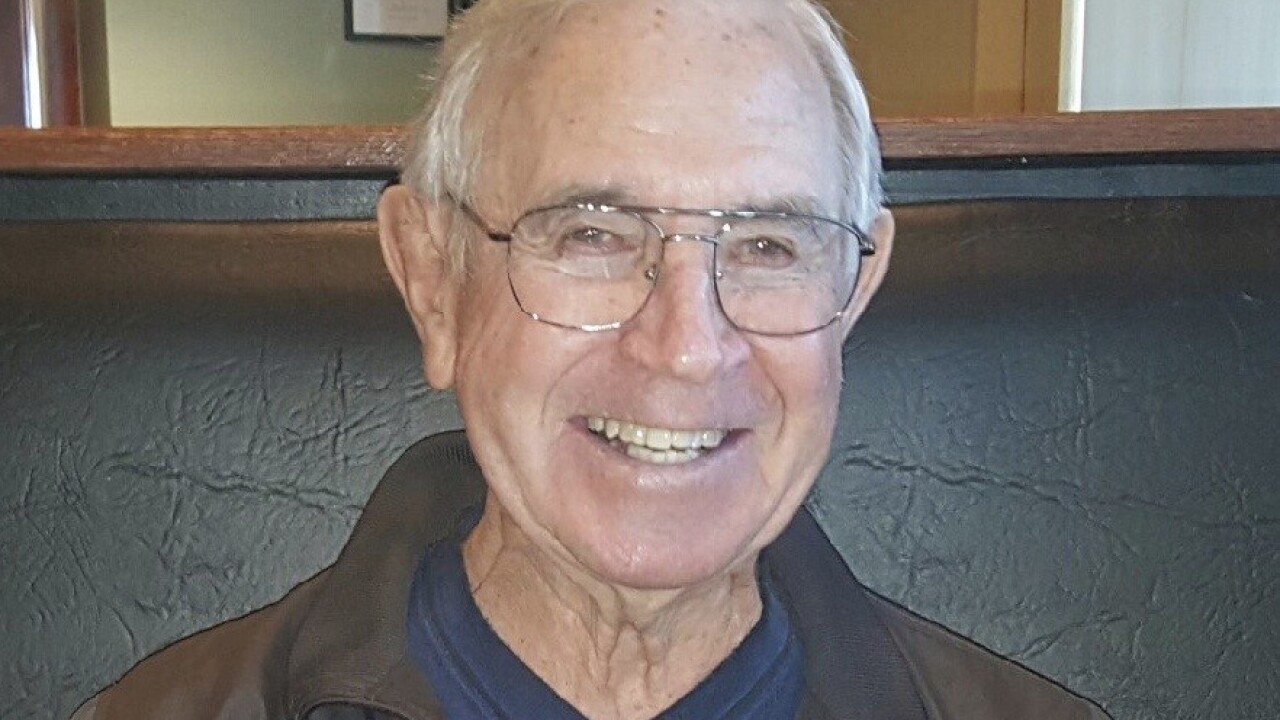 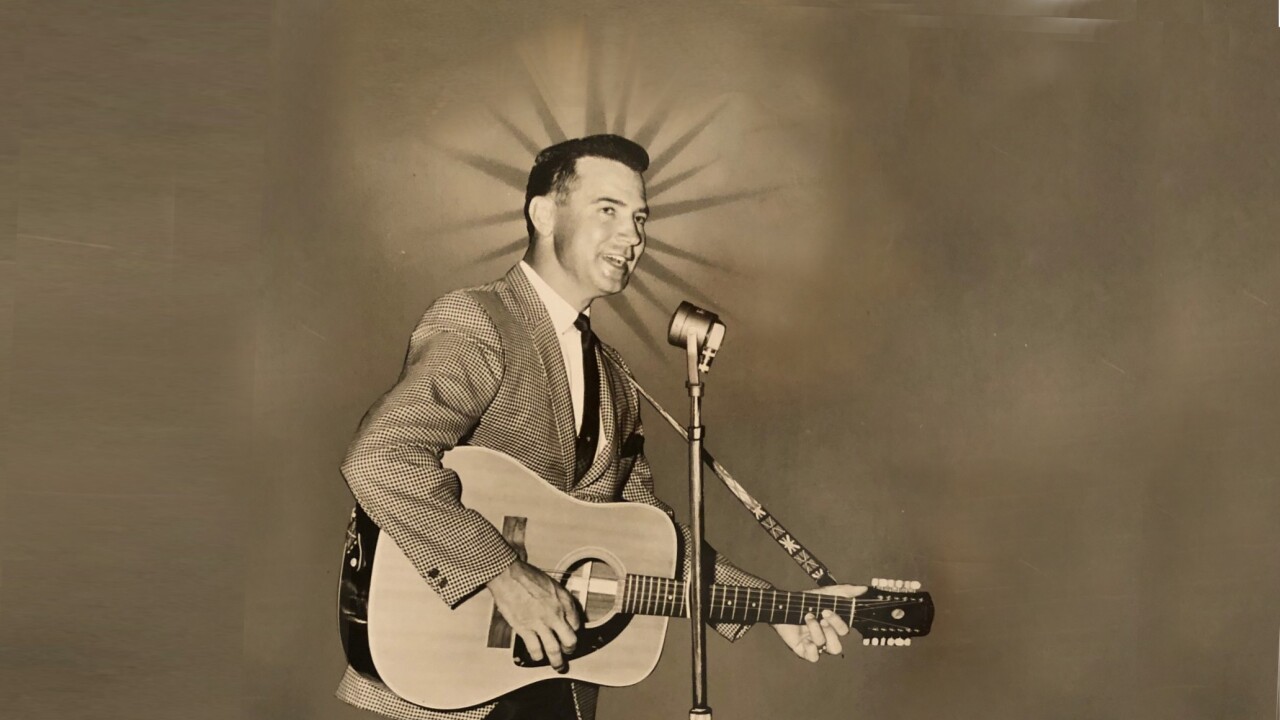 The co-founder of Mathis Brothers Furniture, Charles H. "Bud" Mathis, passed away on Nov. 11 in Tulsa, according to a press release.

According to the obituary, Mathis passed away after a lengthy illness.

Bud Mathis was born in Elk City, OK in 1933. Bud was the youngest of the Mathis boys, the obituary says, which included Wayne, Ray and Don.

The obituary says the Mathis family made a living by buying used appliances and furniture, and then refurbishing them for sale. The family's first storefront was located on Southwest 29th Street in Oklahoma City.

In 1966, the obituary says, Bud "retired," keeping the 40,000-square foot building on Western Avenue and selling his share of the original Mathis Brothers Furniture to his brother Don, and moving to Arizona.

In 1976, after Mathis Bros. Furniture moved to the new location, Bud Mathis opened Bud Mathis Furniture aka "The Old Store." In the first year, Bud registered more than $3 million in sales and was nominated, and received, the Furniture Dealer of the Year by the Southwestern Home Furnishing Association, according to Mathis' obituary.

In 2011, Bud Mathis retired and moved to Buckeye, Arizona where he lived until 2016 when he moved back to Oklahoma, says the obituary.

Officials say the memorial services for Charles H. "Bud" Mathis will be held at the Wyndham Hotel, located at 10918 East 41st Street in Tulsa, on Saturday, November 23 at 2 p.m.

Officials say the memorial service is open to the public.