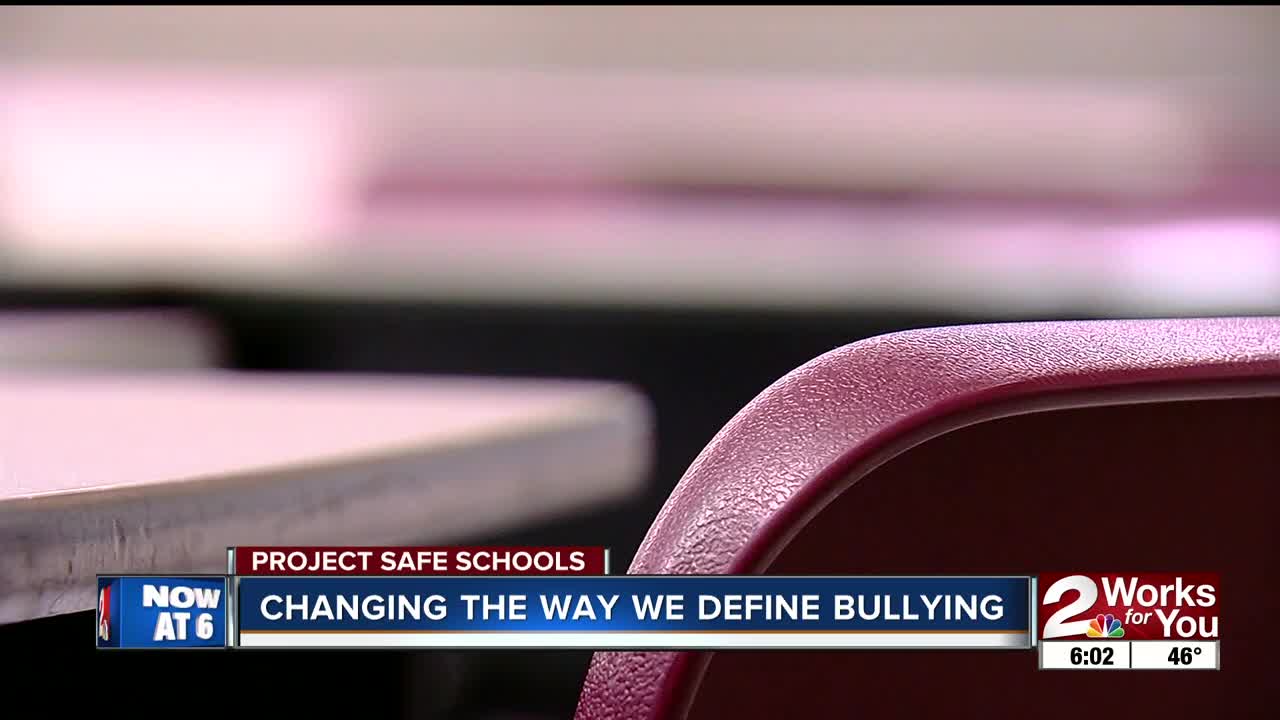 TULSA, OK (KJRH) — Safe School Committees meet in every Oklahoma school district to look at at bullying cases and find ways to make schools safer. One group says the definition of bullying could be causing them to miss thousands of cases, and hopes a new bill could hold the answer.

Steve Hahn is the Anti-Bullying Collaboration Director at The Parent Child Center of Tulsa. He says Senate Bill 739 changes the definition of bullying in Oklahoma.

"Currently, all bullying must be repeated," Hahn said. "So if your child comes to you and says 'this happened to me at school', you have to show it has been repeated multiple times - maybe up to three times before the school says, 'yes this is bullying'."

Since 2009, bullying in Oklahoma high schools has increased by thousands of kids. But Hahn says that increase isn't reflected by recent data, which he says points to an issue with how bullying is defined.

Looking at data from the 2016-17 school year, Hahn found there were just over 4,500 counts of bullying with kids from kindergarten to 12th grade. He also noticed thousands of other isolated incidents, classified as non-injury fights and assaults, that are treated differently - many of which could be linked to bullying.

"What we'd like to do is align the state definition of bullying with the CDC's definition," Hahn said.

The bill would change the definition of bullying, so any incidents that could potentially result in further problems will be identified and treated as bullying.

"That way, we can truly be preventative in nature," Hahn said, "getting in front of something before it escalates into a fight or something worse than that."

The new bill would also require School Safety Committees to meet at least twice a year, and include someone on the committee who's not affiliated with the school.