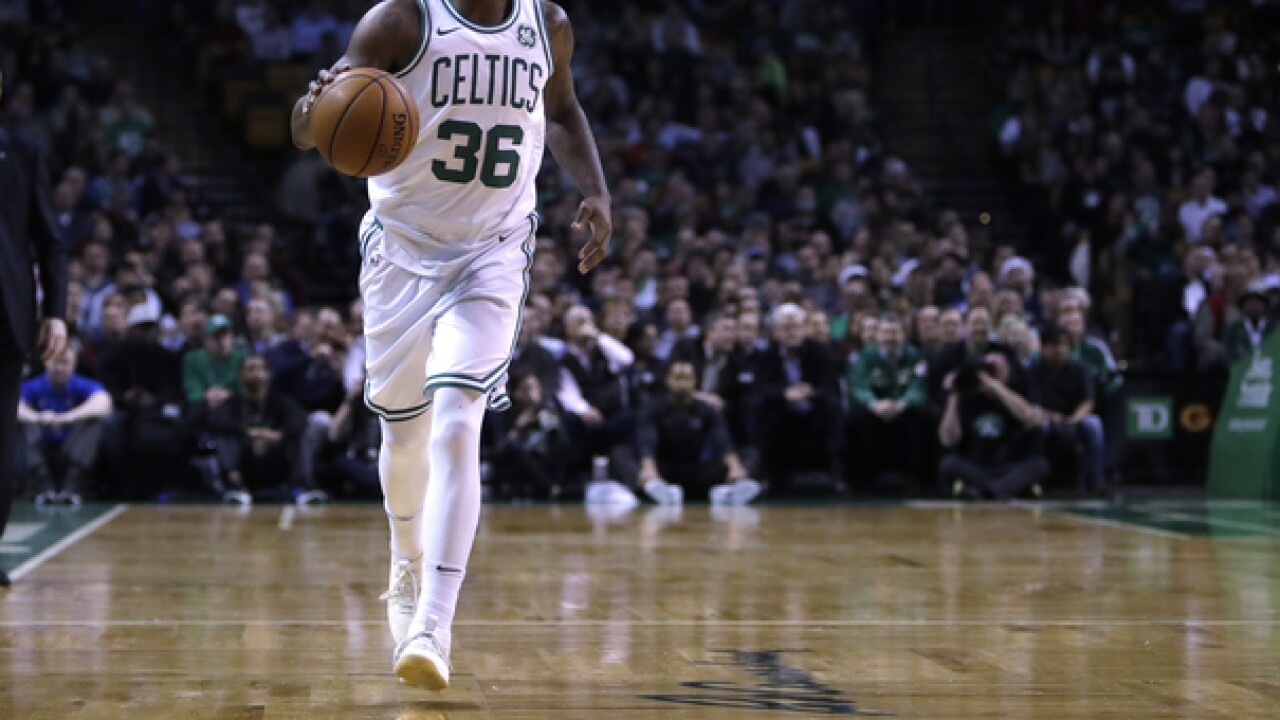 The 6-foot-4 defensive stalwart is returning to the team that picked him sixth overall in the 2014 draft after finding the market for a restricted free agent wasn't as lucrative as he'd hoped.

A person with knowledge of the agreement tells The Associated Press that Smart signed a four-year, $52 million contract with the Celtics. The person spoke to the AP on condition of anonymity Thursday because the team did not disclose the terms of the contract.

Smart averaged 10.2 points, 4.8 assists and 3.5 rebounds per game this season. He returned from thumb surgery late in the first round of the playoffs and provided the defensive presence that was instrumental in the Celtics taking the Cleveland Cavaliers to seven games in the Eastern Conference finals.