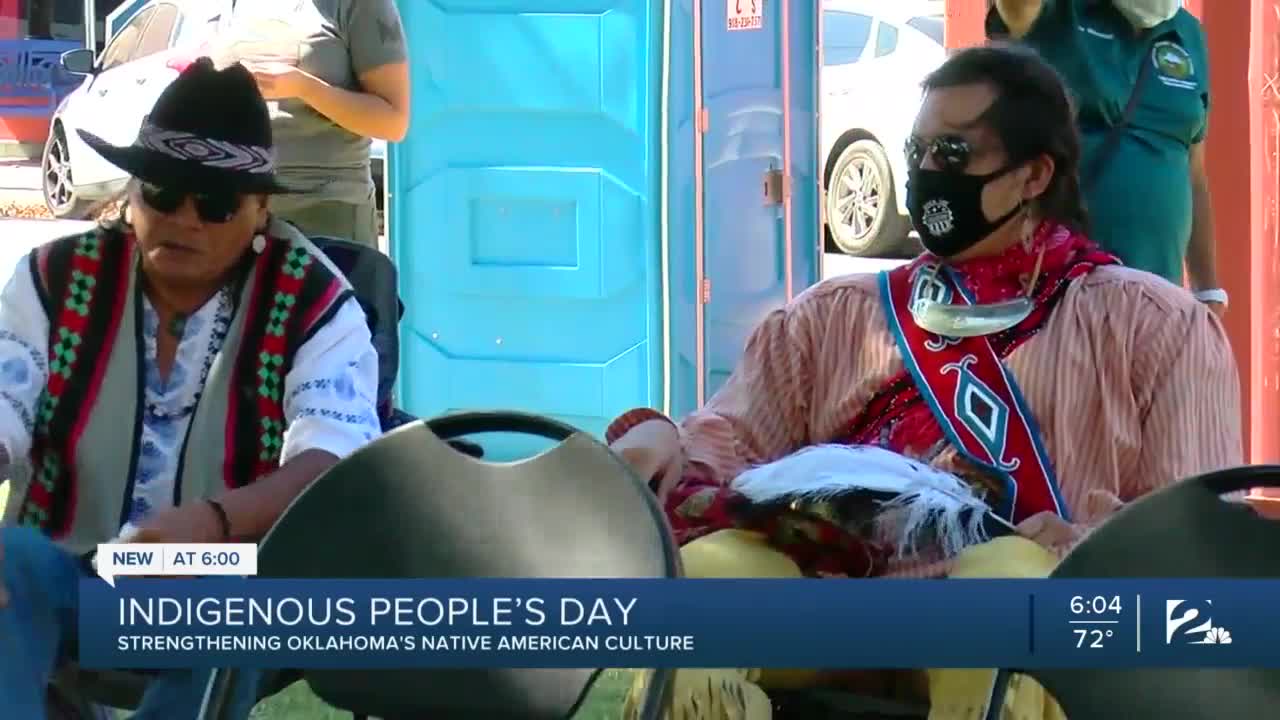 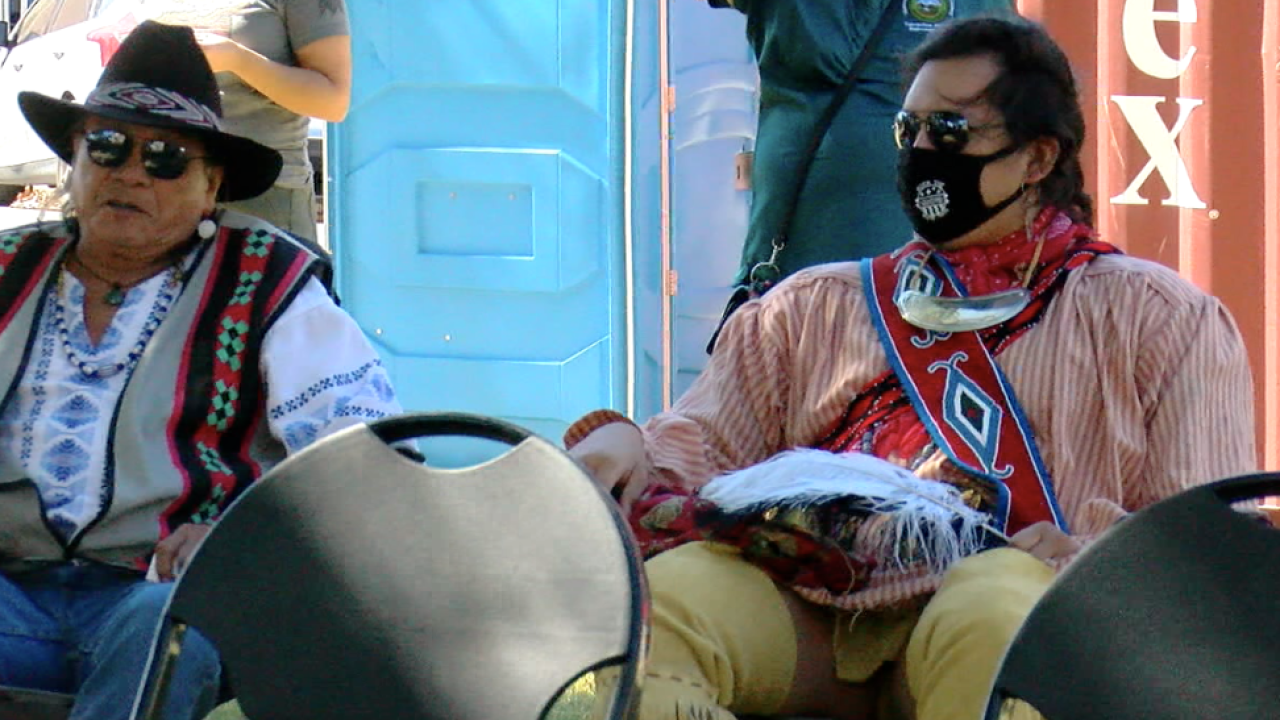 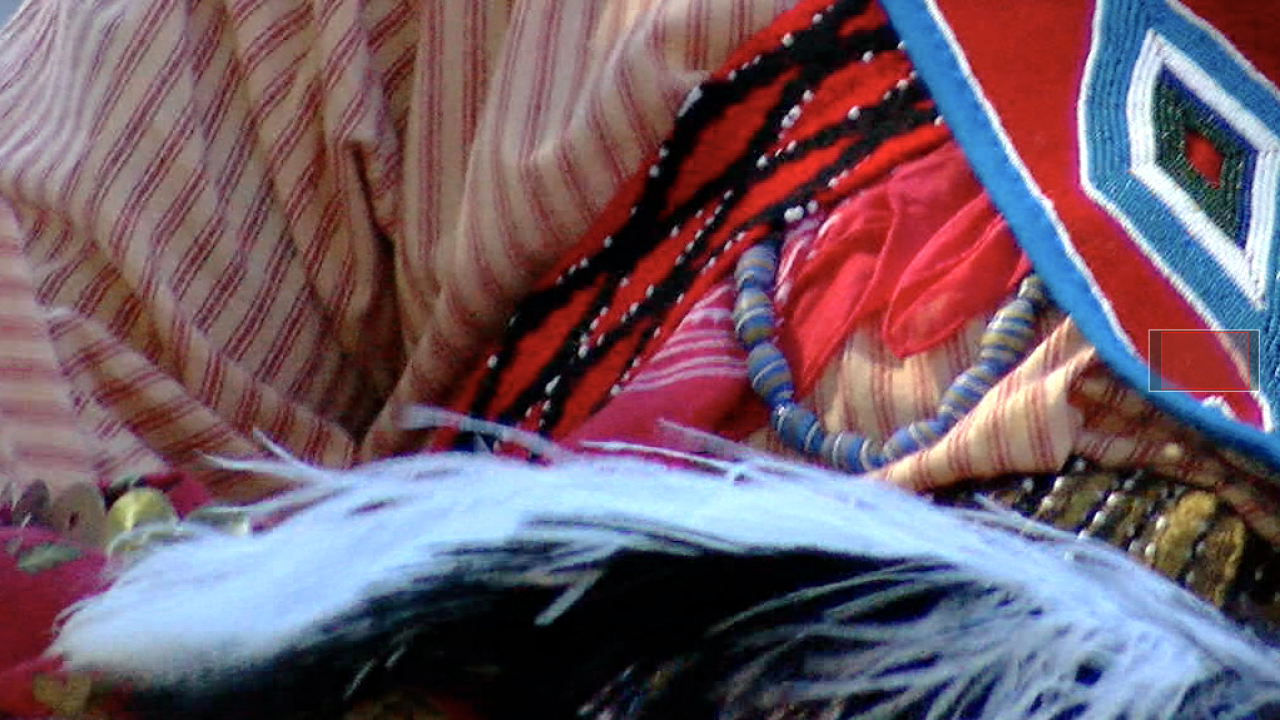 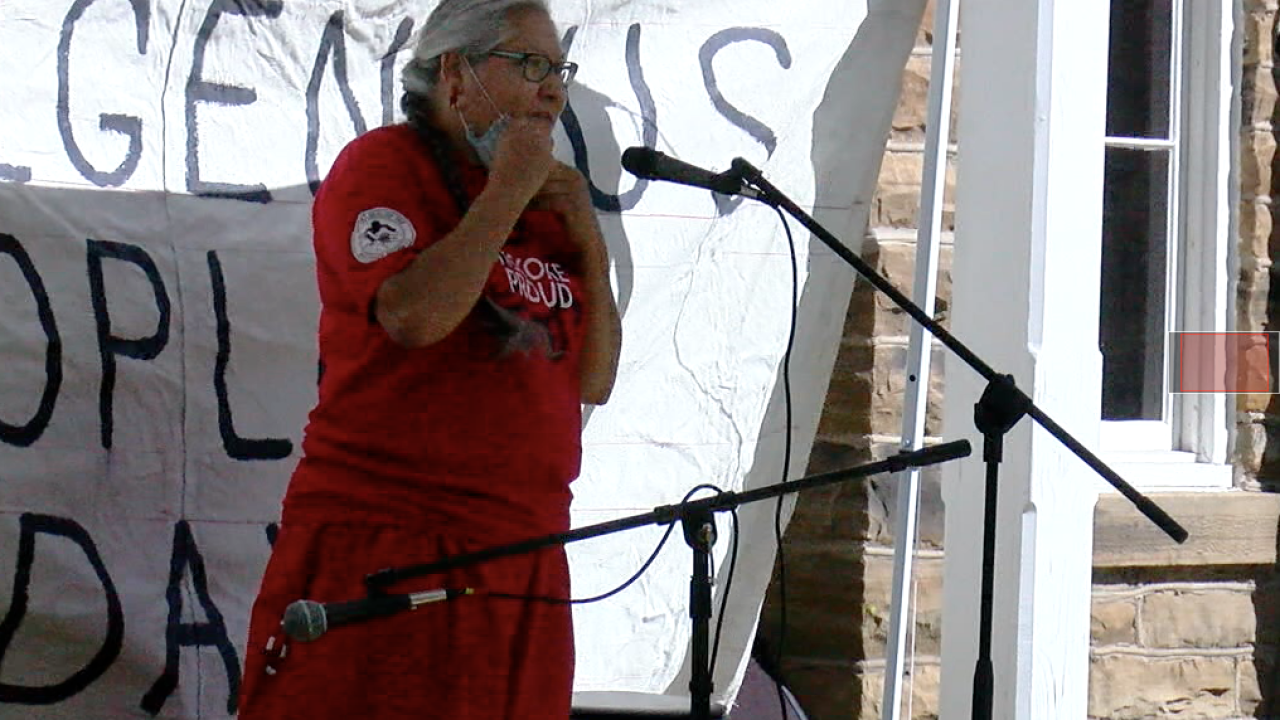 OKMULGEE, Okla. — Since 1792, Oct. 12 has been known as Columbus Day. It was officially made a federal holiday in 1937. However, Indigenous people across the country don’t consider it a day of discovery, but instead a day of enslavement for Native Americans.

Indigenous People Day, celebrated in the lieu of Columbus Day, began across the country in 1991. However, not all states recognize the holiday. Currently, only 14 states celebrate Indigenous People’s Day and less than 150 cities.