Travis Davis was on the run for more than a week 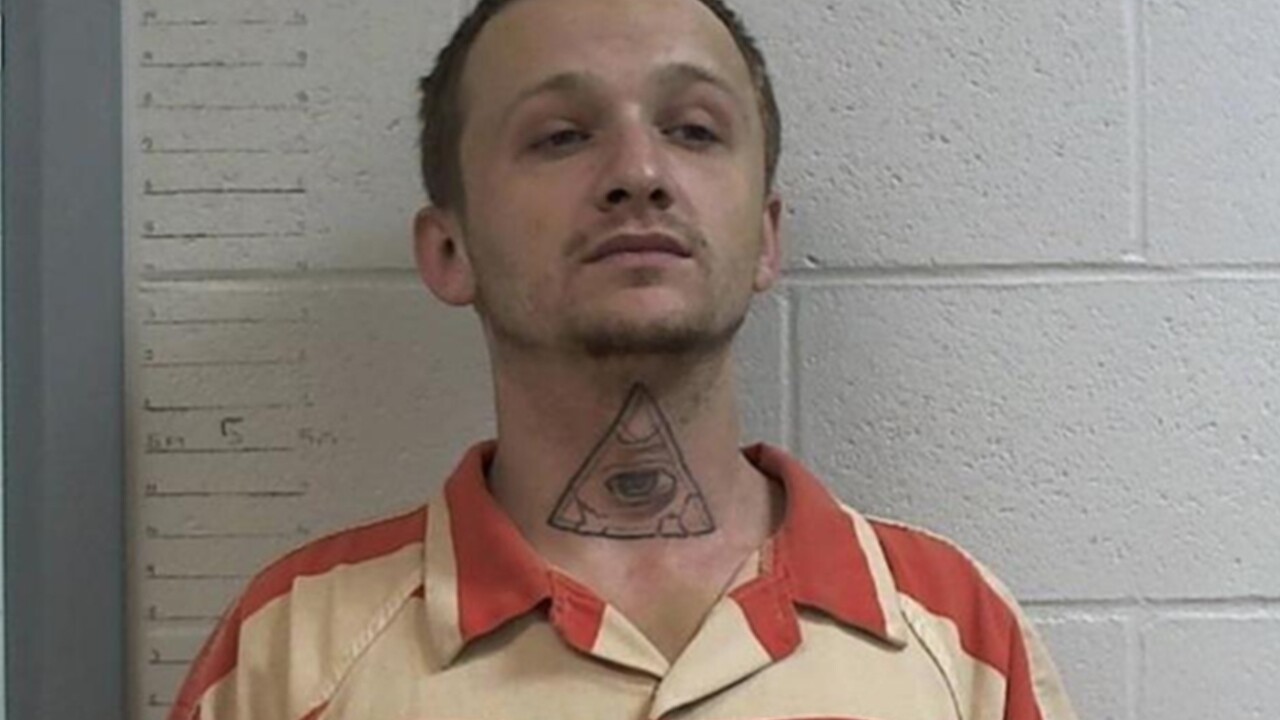 An escaped Pettis County inmate is back in custody Tuesday morning after being on the run for more than a week.

He was then seen in Heavener, Oklahoma, where he was taken into custody but escaped authorities again by stealing a police car.

Davis crashed it and fled on foot.

Monday, a truck stolen from Heavener was spotted back in Missouri, and officials said they believed Davis was in the area.

Davis was found in east Sedalia and arrested.

He has been returned to the Pettis County jail.

Pettis County Sheriff Kevin Bond thanked the public and area law enforcement agencies for their assistance in the search.