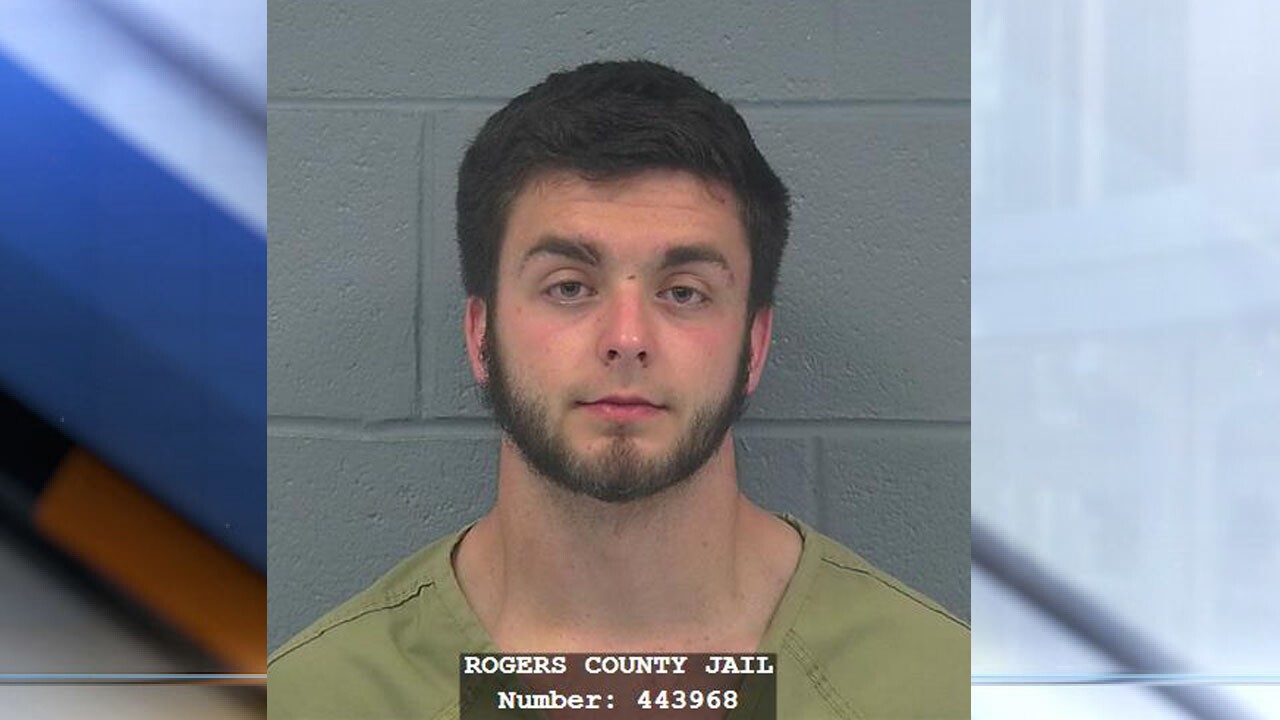 CATOOSA, Okla. — A 19-year-old man is jailed after a Catoosa father found him in his underage daughter’s bed, a report says.

Jeremy Wayne Lewis, of Tulsa, is being held on a complaint of second-degree rape.

An arrest report says the father found Lewis shirtless in his 14-year-old daughter’s bed before 6 a.m. on Wednesday. When officers arrived, they said Lewis was still at the home and they detained him.

Lewis told officers he met the girl through Snapchat and they “have been dating for about a month,” the police report says. According to police, he also admitted he had been to the home three different times and had sexual intercourse with the girl once, earlier this month.

Police say the girl’s version of events matched his story.