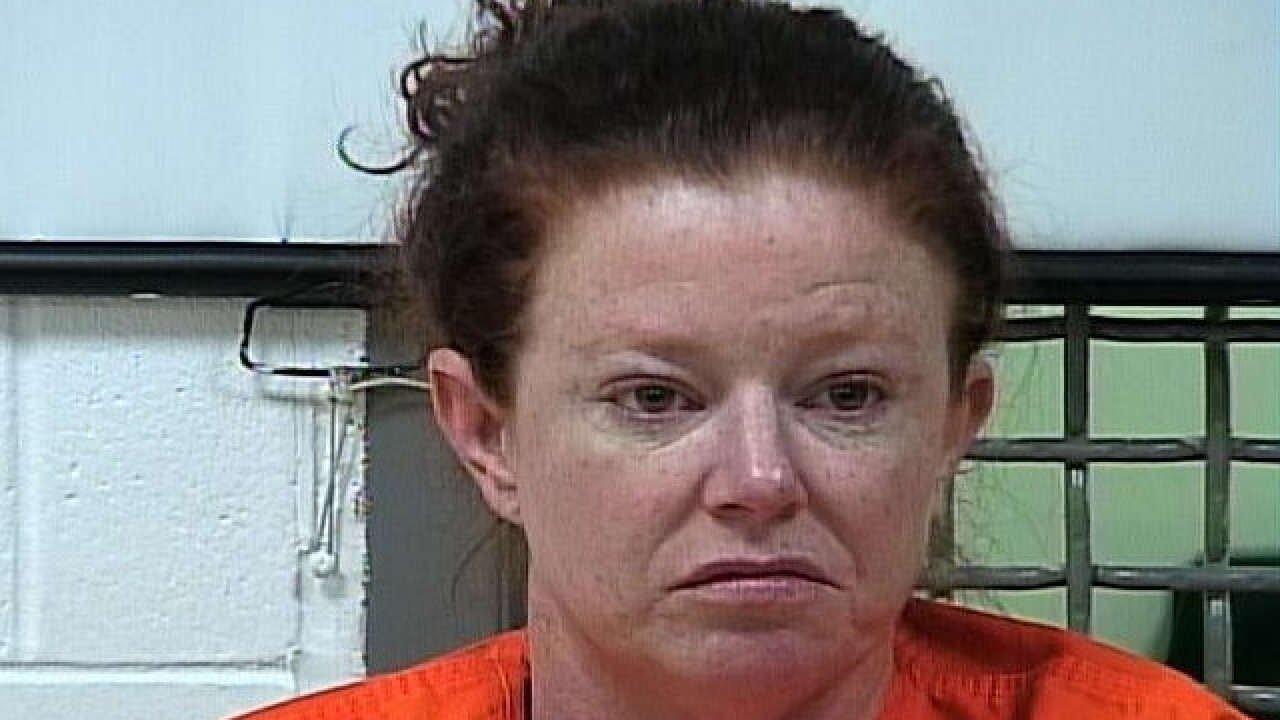 Copyright 2017 Scripps Media, Inc. All rights reserved. This material may not be published, broadcast, rewritten, or redistributed.
<p>Lacey Dawn Sponsler</p> PAWHUSKA, Okla. - Over the past few days a Snapchat video of substitute teacher, Lacey Sponsler, doing a cartwheel in front of a Pawhuska High School choir class without anything under her dress, has been circling the internet, and landed Sponsler behind bars.

“I think if you know you don’t have any underwear on, you probably shouldn’t be flip flopping around,” said Parent Danielle Cass.

Daniel Cass said it worries her knowing an educator would expose themselves to students at the same school her son goes to.

“You expect them to be role models and set an example,” said Cass.

According to police, Sponsler, 34, told students she didn’t have any underwear on before doing the cartwheel. They said she also told students to destroy the video.

Pawhuska schools released a statement today saying they take the safety of its students seriously, and that Sponsler is no longer allowed to work at the school in the future.

“It’s not very good for our community and for our school,” said Hartness.

Now parents are hoping the district will keep a closer eye on teachers.

"I’m just glad that my kids weren’t there to see anything like that,” said Cass.

Sponsler is now facing charges of indecent exposure and has a $5,000 bond.

2 Works For You did some digging and we uncovered Sponsler was charged with possession of a controlled substance within a thousand feet of a university back in 2007. She was also charged with unlawful possession of drug paraphernalia and public intoxication.