Car thefts and burglaries on the rise in Broken Arrow 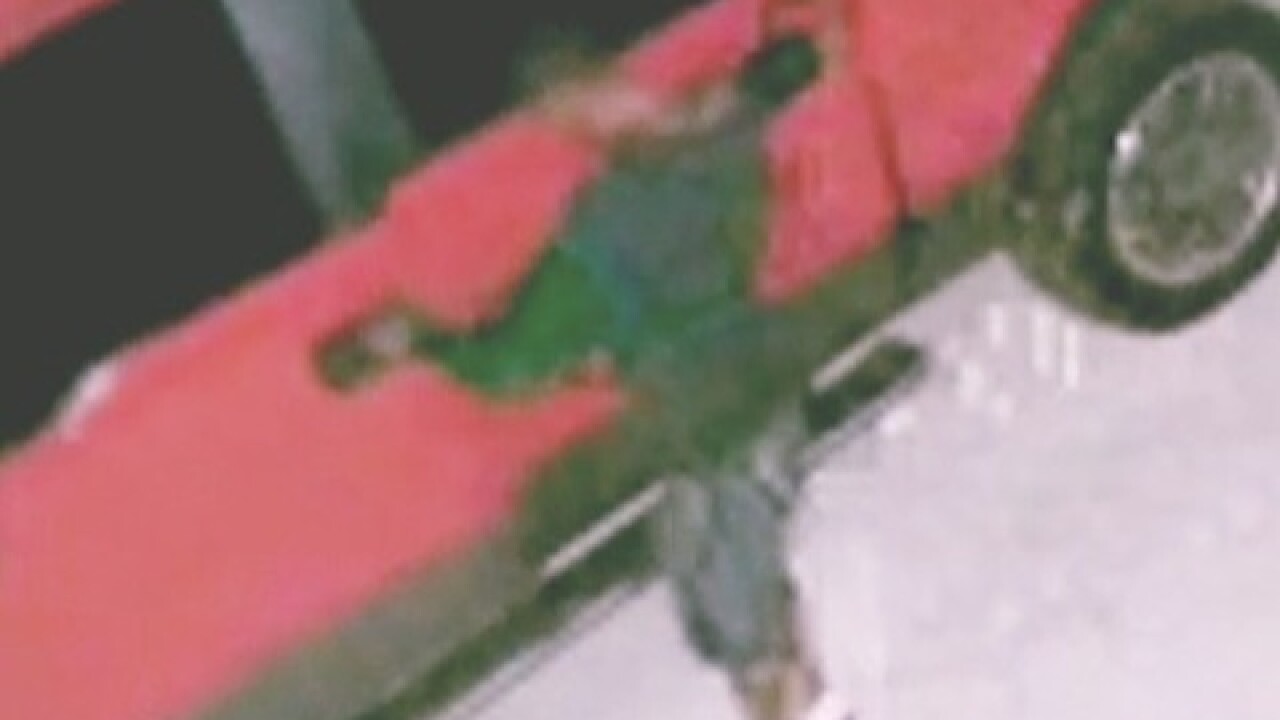 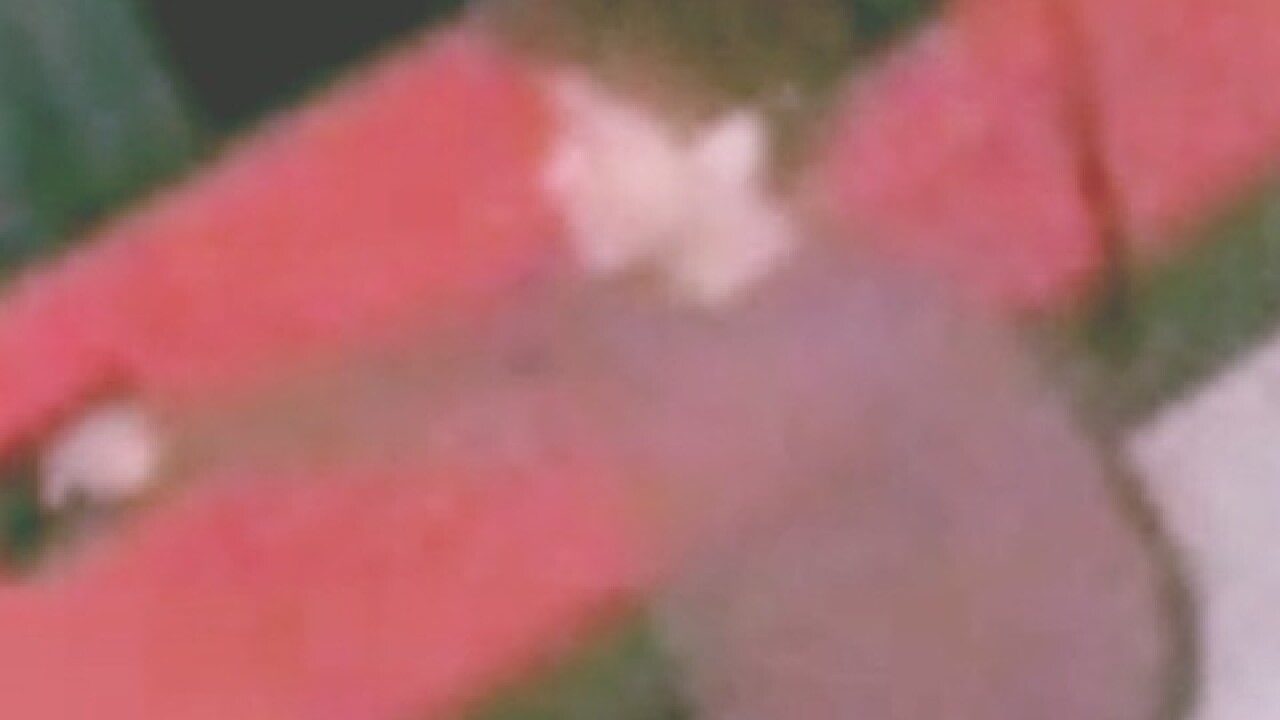 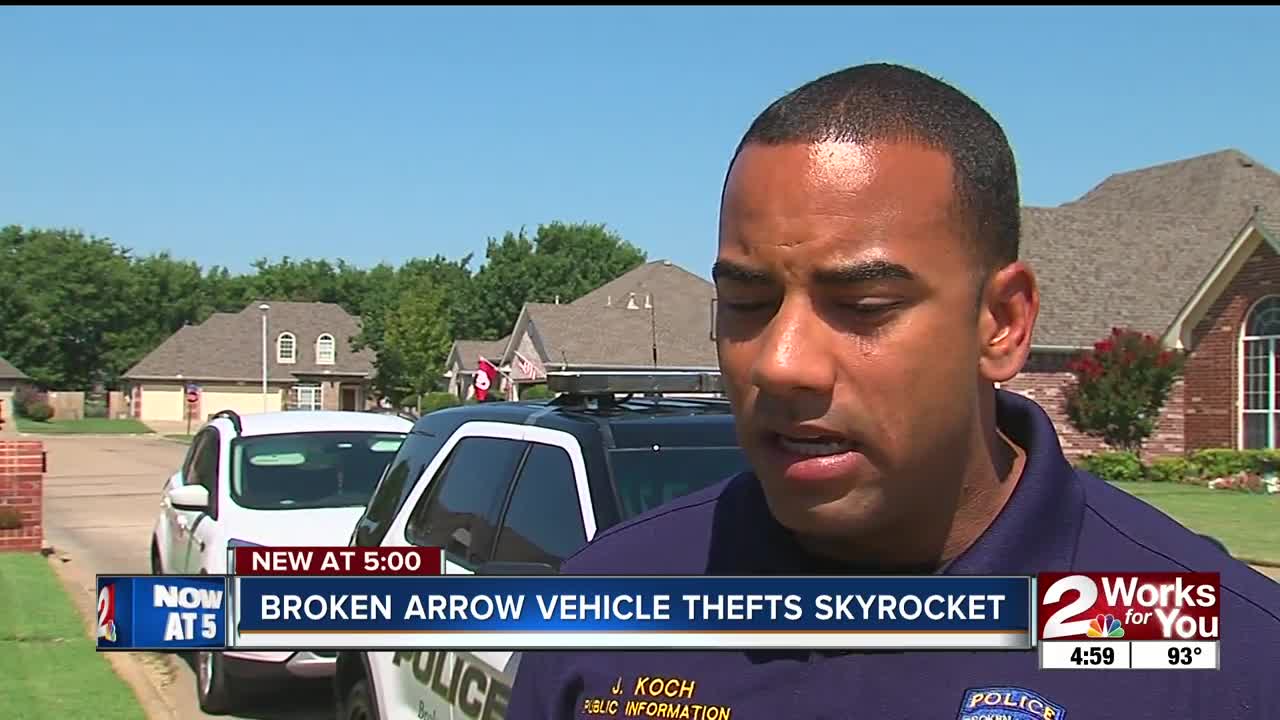 They believe a group of people drive to neighborhoods in the middle of the night. Some of them get out of the car and walk around to check which vehicles are unlocked.

Broken Arrow police have increased presence in these neighborhoods to help catch these criminals.

If you recognize the people in the photos or surveillance video, contact the Broken Arrow police department. Police are not ruling out that these several car thefts and burglaries are not related.

Police encourage to keep your cars locked, bring valuable items inside, and don't leave your keys in the car.