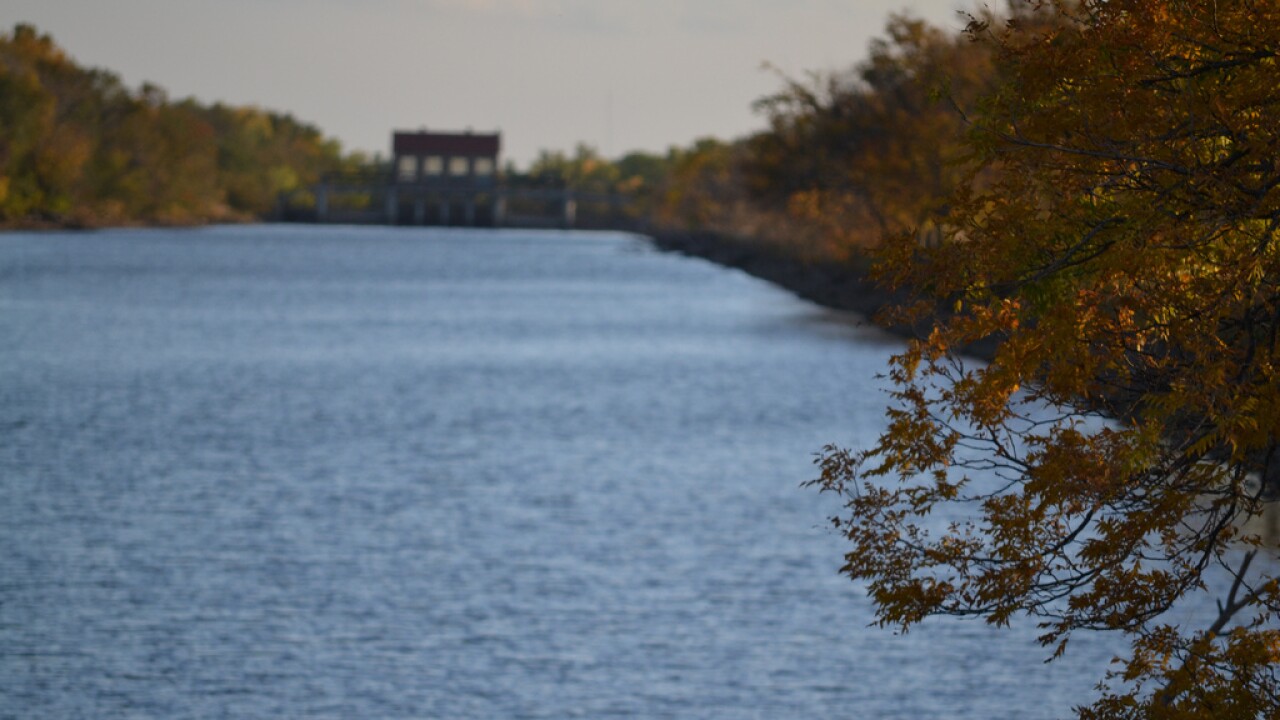 OKLAHOMA CITY (AP) -- Authorities say a car discovered in an Oklahoma City-area lake may be connected to the bodies of two teens discovered there in less than two weeks.

Police discovered the vehicle about 11:30 a.m. Thursday in Lake Overholser, a 2.34-square-mile (6-square-kilometer) lake on the border of Oklahoma City and Bethany. The body of 18-year-old Kelvin Perez-Lopez was discovered in the lake Feb. 23 and 19-year-old Jordan Vladimir Chaj Gonzales was found March 2.

Bethany police Lt. Angelo Orefice says the teens knew each other and were reported missing at the same time. Orefice says Perez-Lopez' family reported he had a vehicle that hadn't been recovered.

A third unidentified body was discovered near the lake on Tuesday, but Orefice says there's no evidence it's related to the other bodies.