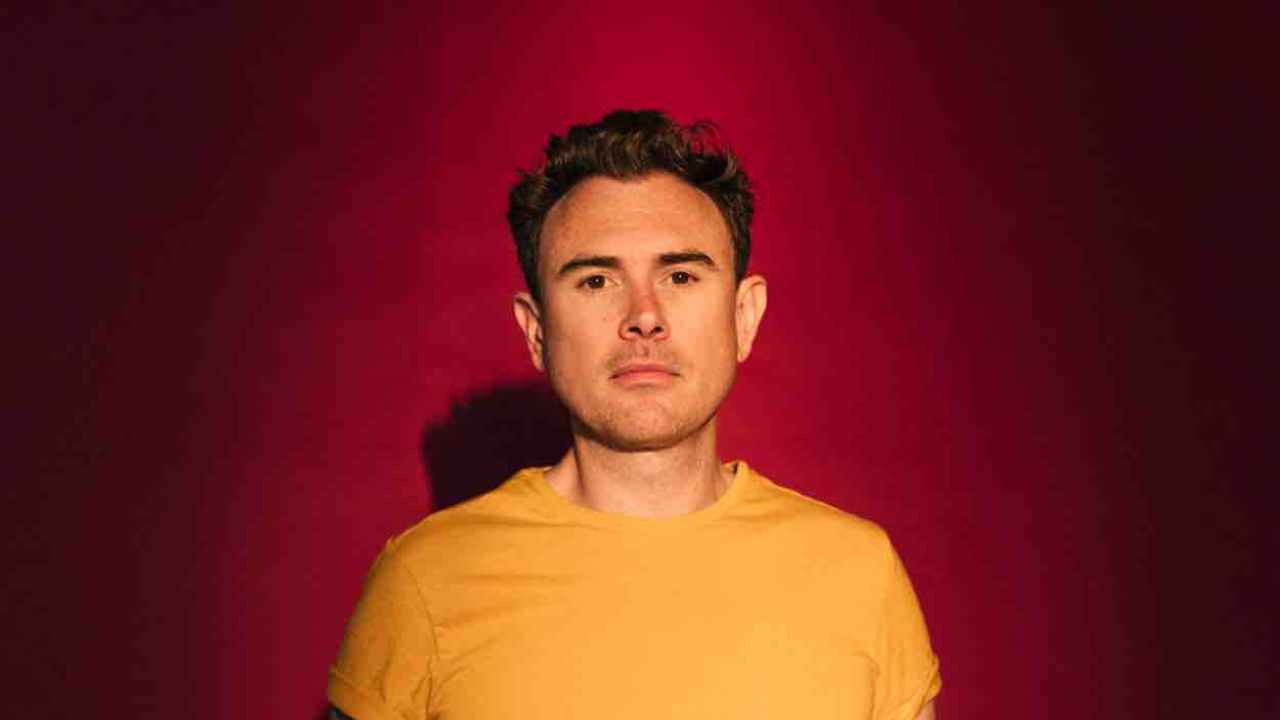 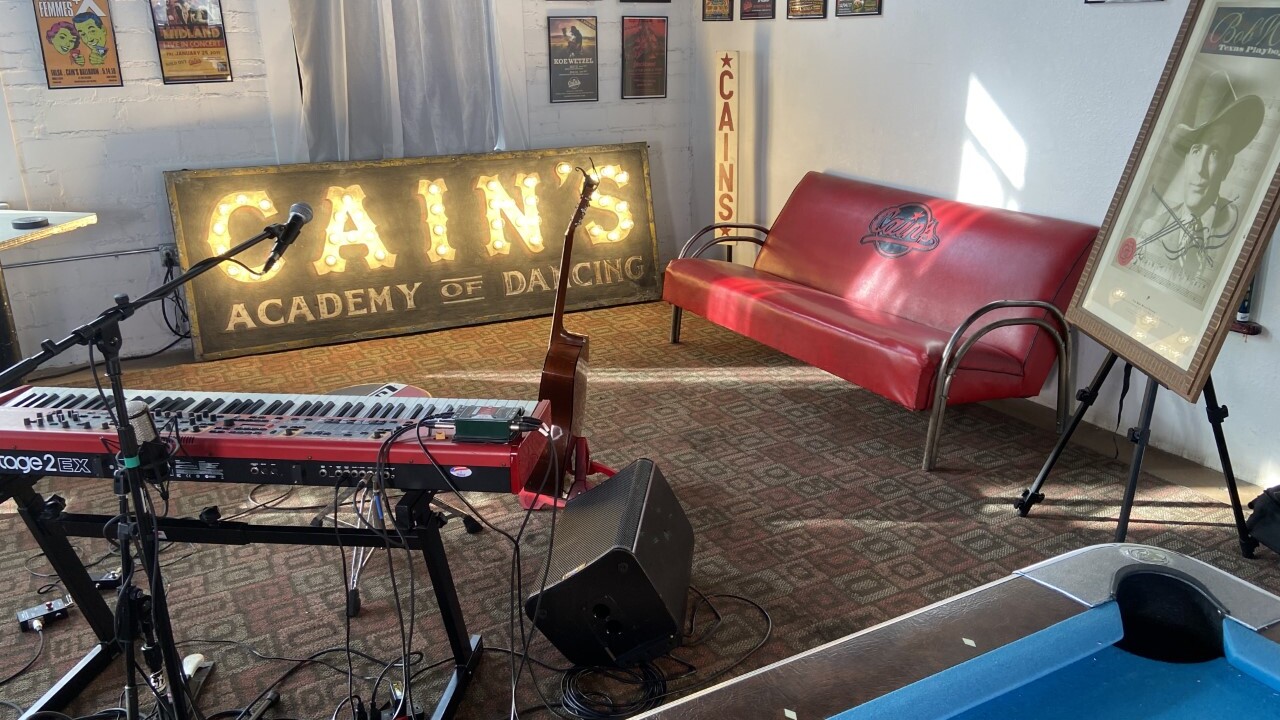 “We are so pleased with the response to our first live stream with Tulsa musician, John Fulbright last week,” said Chad Rodgers, who operates Cain’s Ballroom, with his brother Hunter Rodgers.

This evening, the Tulsa music scene will be graced by the musical talents of Australian native Jedd Hughes. The virtual event begins at 7 p.m.

Hughes’ latest album called “West” was released in August 2019. He has been described as a singer-songwriter and has toured with the likes of Rodney Crowell and Vince Gill.

“It’s great to be able to safely bring live music to fans during these very challenging times. We’re looking forward to when we can open our doors to the public once again," Rodger's shared. "In the meantime, we’re partnering with ‘Live From Cain’s’ to virtually recreate the community we love so well.”

These musical events are recorded and filmed in the Cain's Ballroom greenroom.

Rumor has it that six more virtual concerts are in the works!

Within the current climate, massive events are continuing to vanish, leaving the future of the "music concert" with a sense of uncertainty.

“Live from Cain’s Sessions” provides the audience and musicians a virtual venue, allowing the music culture to remain relevant and alive.

To find out more about the Jedd Hughes live stream, click here.