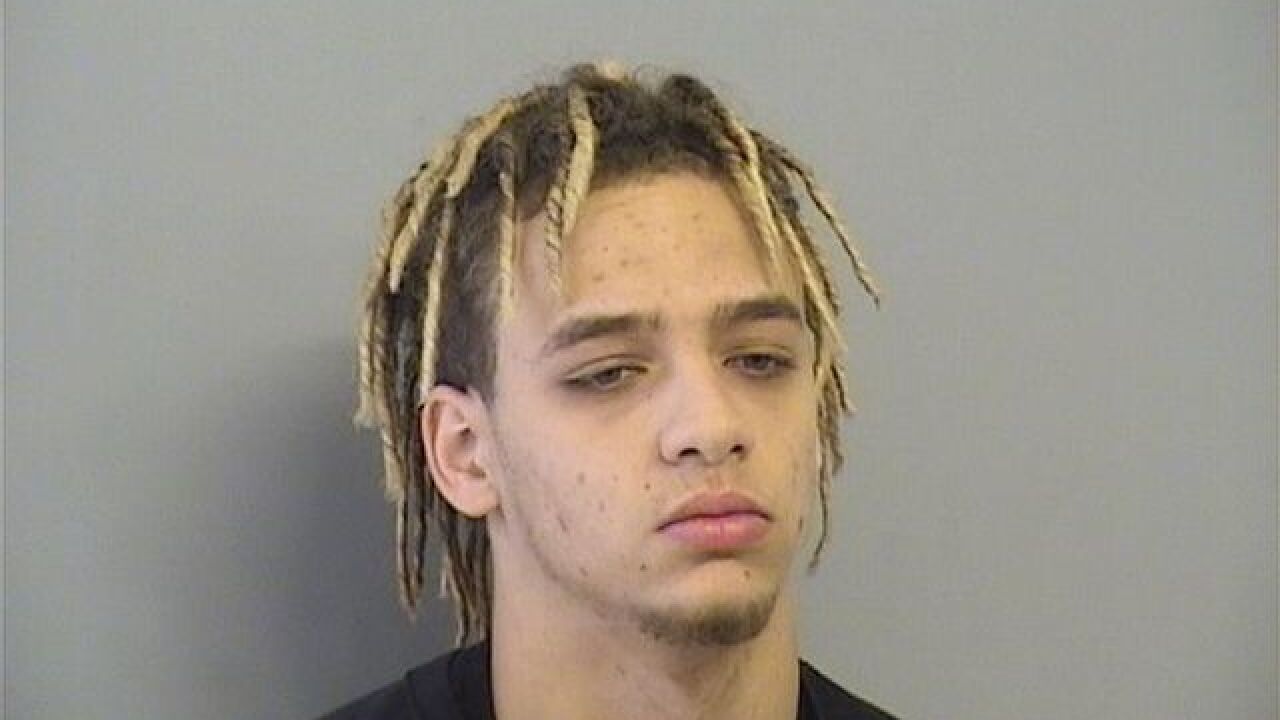 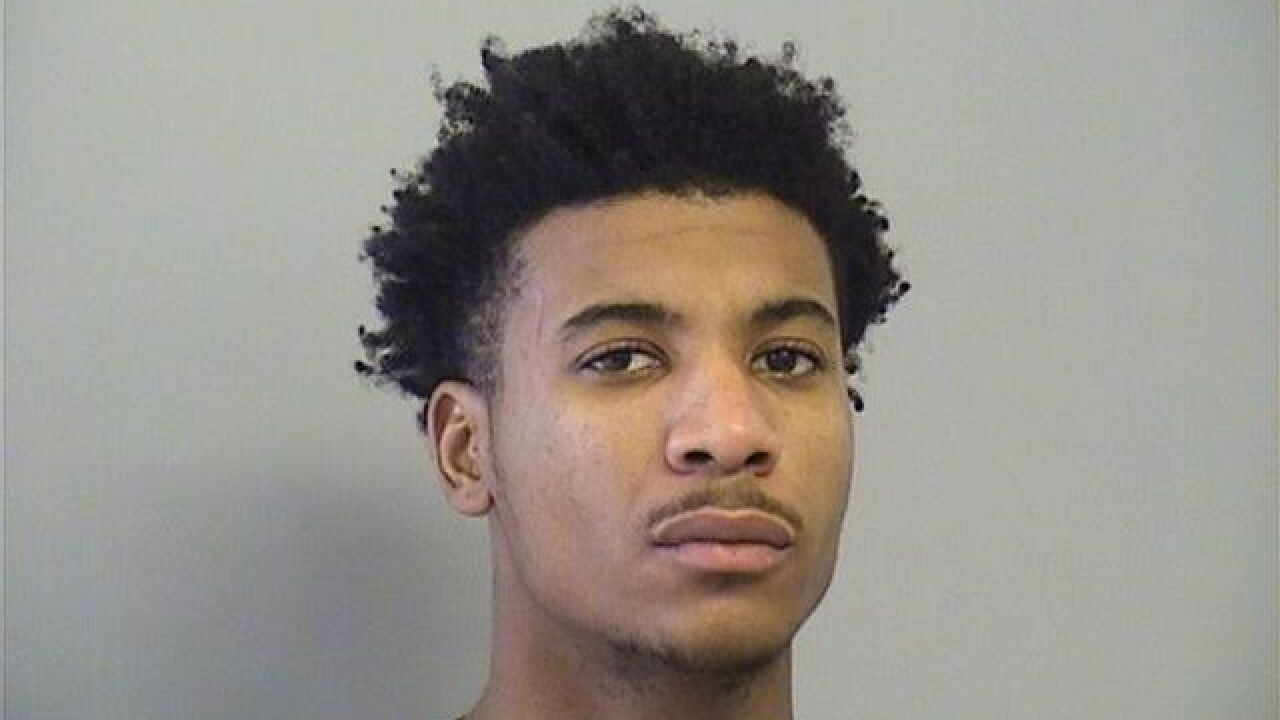 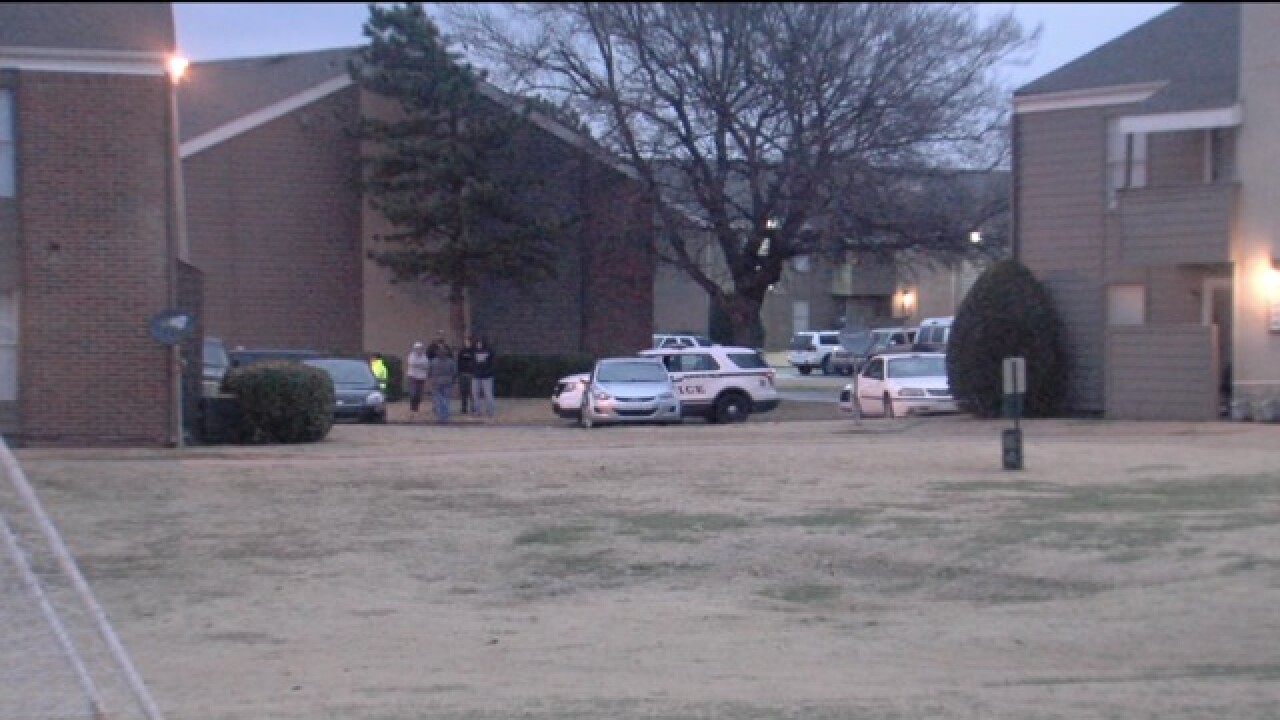 TULSA -- Tulsa police are investigating after they said a home invasion led to gunshots being exchanged by residents and a burglar on Thursday morning.

Police said a couple in their early 20s were asleep in their bed at the Bristol Park Apartments near 41st and Garnett when their bedroom door was kicked at about 4 a.m.

The residents found someone had entered their home, and gunshots were exchanged.

The burglar was shot in the torso and is in critical condition at the hospital.

Three people who brought the suspect to the hospital were detained. Two of those people were arrested -- they were identified as Trever George, 20, and Case Vermaire, 23.

A dog that was at the home was shot and killed.