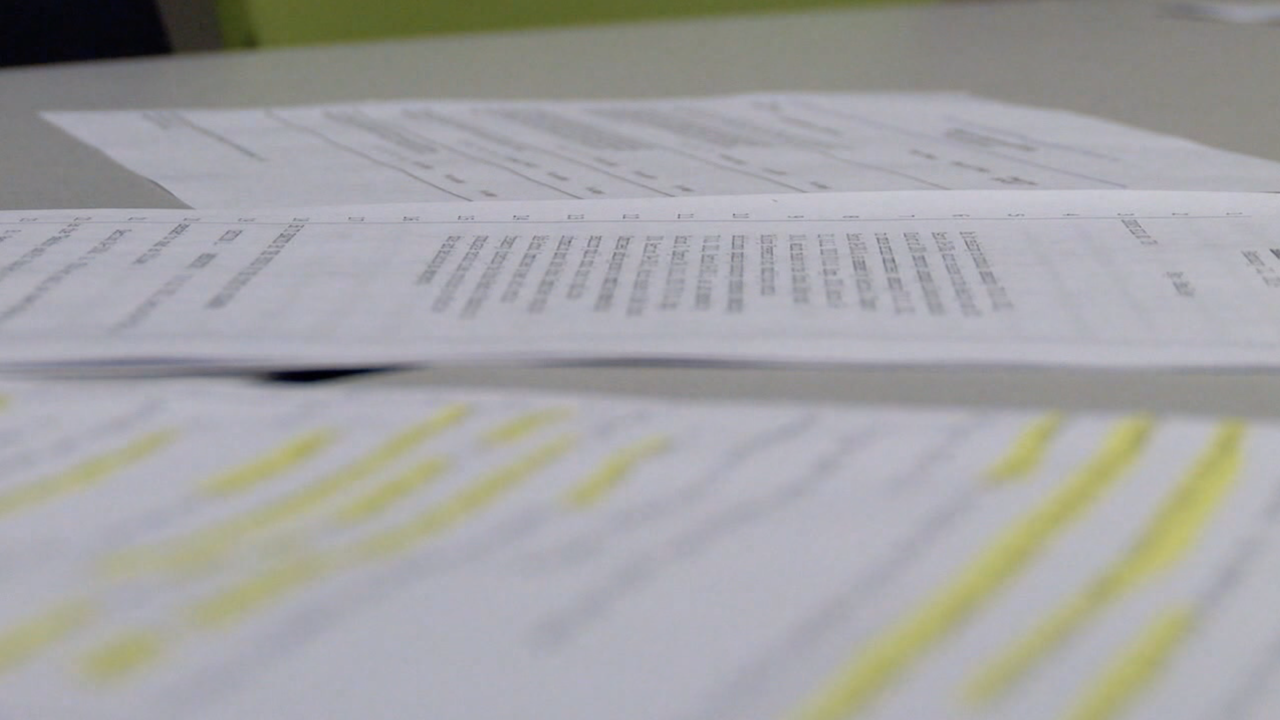 TULSA, OK (KJRH) — In the 2016-17 school year, Oklahoma school districts reported just over 4,500 reported bullying incidents. Experts say that number should have been much higher, so they pushed for more accuracy.

In the same year, more than 20% of students in the states self-reported that they had been bullied. The Parent Child Center of Tulsa's Anti-Bullying Director Steve Hahn says that should put the true number of bullying incidents in the range of 40 thousand.

For the third time, he pushed to change the definition of bullying in Oklahoma. He did so through Senate Bill 739, because right now, bullying requires faculty to observe an issue multiple times. The bill would have changed that to just once, if the incident was likely to be repeated. He says it's the definition the CDC uses.

"If you have an incident that's highly likely to be repeated, you can take steps to put prevention in place to stop further bullying incidents with a child," Hahn said.

For now, he hopes something else will make that change before backing the bill again next year in the legislature.