Budget surplus to trigger scramble for spending in Oklahoma 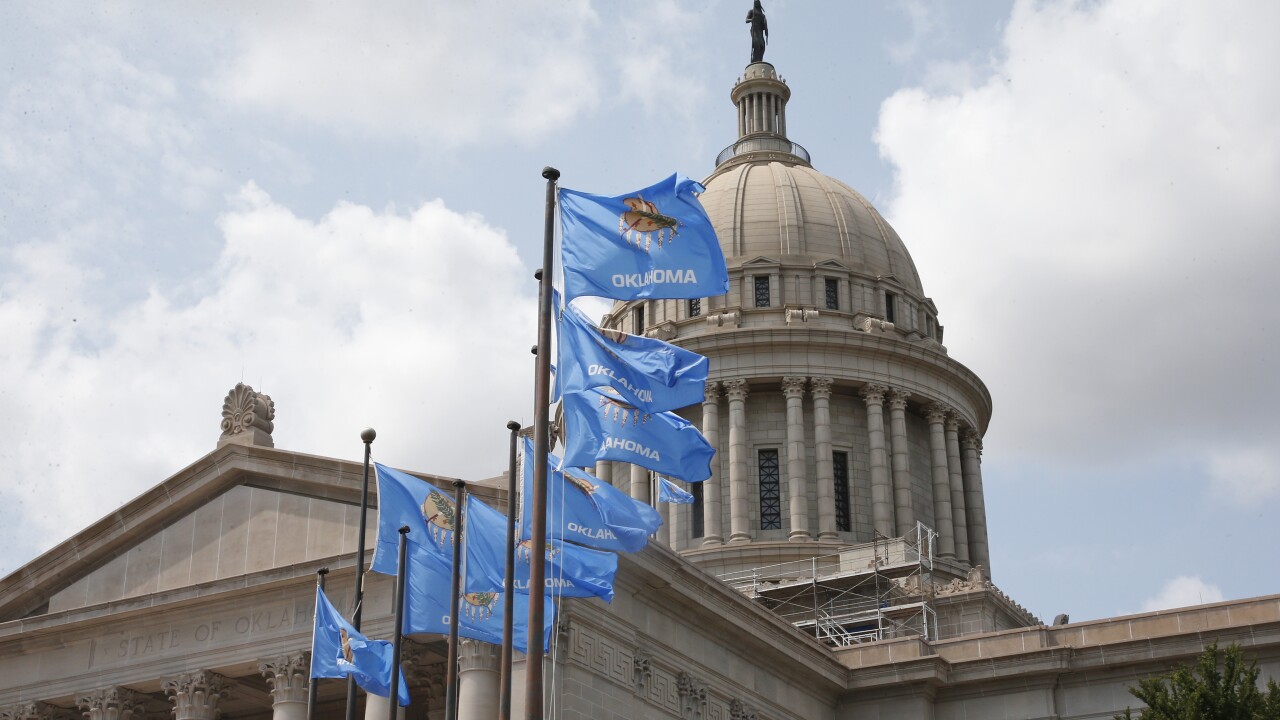 OKLAHOMA CITY (AP) -- After years of budget crises in Oklahoma that led to slashed spending for public schools and other services, lawmakers and the state's new governor are expected to have hundreds of millions of new dollars to spend.

A state budget panel led by outgoing Gov. Mary Fallin is expected to approve on Wednesday a record $8.2 billion available to spend on next year's budget. That represents an increase of about $612 million and is expected to trigger an avalanche of funding requests from cash-strapped state agencies.

Other agencies, including Oklahoma's prison system and higher education, also are seeking big boosts in spending.