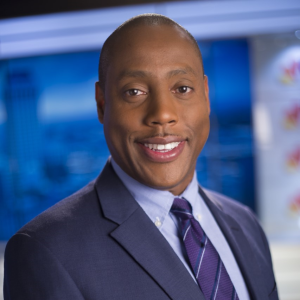 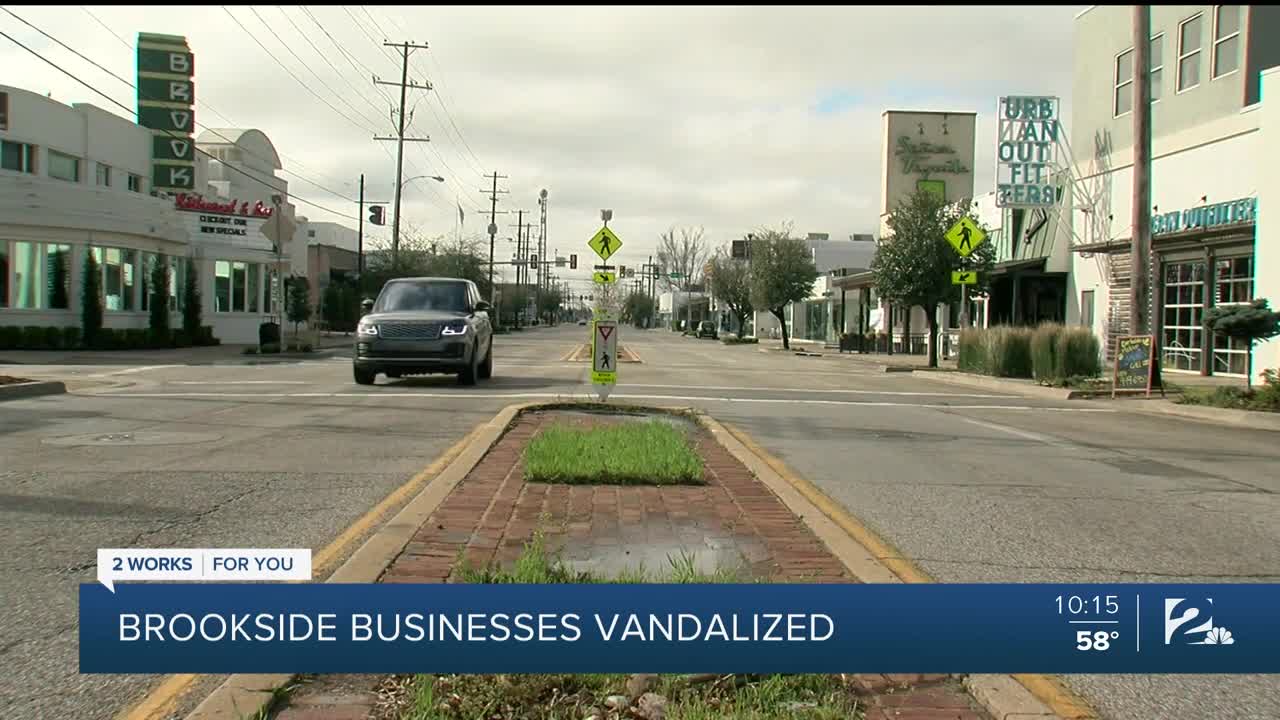 Brookside, In The Raw, Brookside By Day, Purple Glaze, Vandalized

TULSA, Okla. — In the Raw Sushi and Brookside By Day have more in common then just being neighbors on South Peoria. They were both vandalized in the middle of the night.

As both businesses are barely keeping their financial heads above water because of the coronavirus, they must now pay an unexpected expense out of pocket.

Someone threw rocks at the businesses, shattering the windows. Zack Phillips, manager of Brookside By Day, says this will set his business back even further.

“It’s just another expense when we’re not pulling any money in, you know. It's hard enough right now as it is," Phillips said.

He's had to cut his staff by over 90 percent as restaurants like his are being forced to close its doors to sit down customers.

Phillips says their doors will stay open as long as they can, but this is another hurdle for their failing business.

“Just another thing on top of everything else," he said. "It’s the worst time it could happen. You know, for everyone.”

No suspect has been arrested. If you have any information, contact Tulsa police.