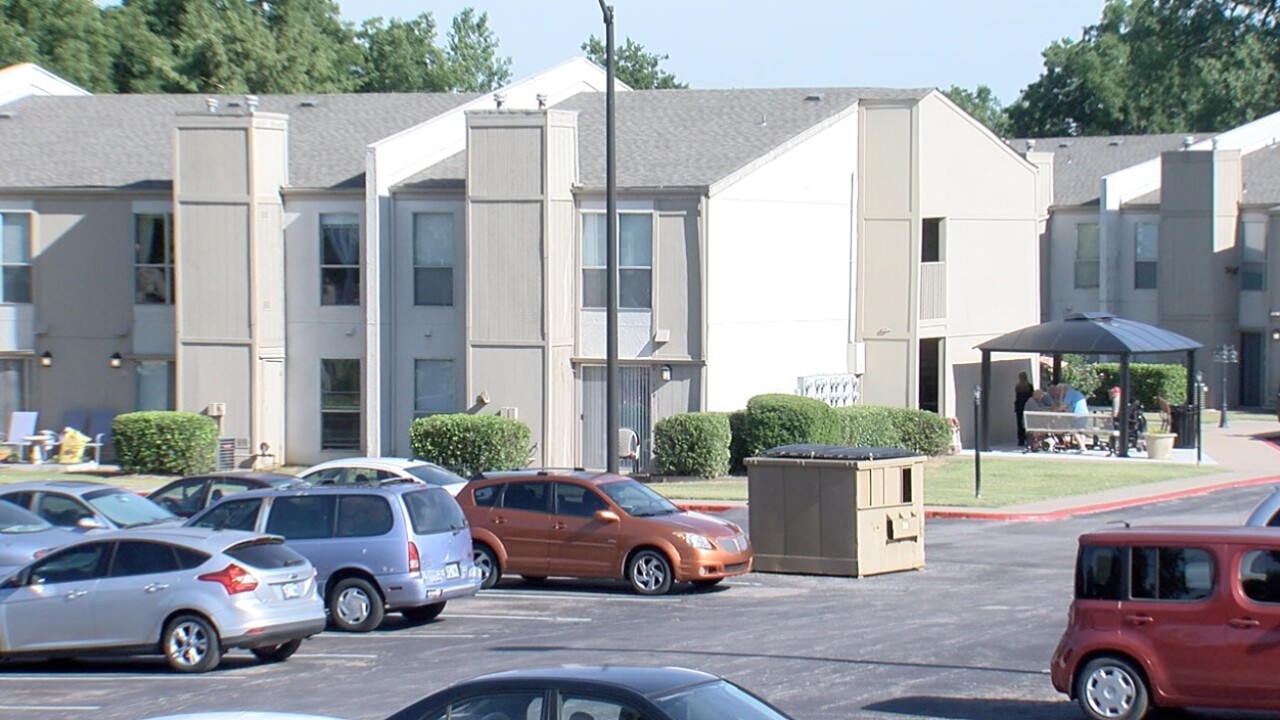 BROKEN ARROW, Okla. — Carol Anderson has lived at Treetop Apartments in Broken Arrow for a total of six years and said she’s never seen anything like this.

“I’ve killed eight so far in mine," Anderson said.

Mice are in her walls, her ceiling and other areas.

“I can’t sleep in the bedroom because you can hear them in my heater closet eating and rolling the bait around that’s on the floor," she said. "And then they go across the ceiling.”

Anderson said her neighbors on the north side of the complex are also seeing the rodents.

“My one neighbor down the hall has killed six," she said. "Three one day and three the next.”

Carol said she’s spoken to management about the problem. She said they told her they won’t call an exterminator but are letting apartment maintenance take care of the problem.

“At that I said, ‘I’ll tell you what needs to be done,'" Anderson said. "They need to put bait and poison throughout the whole building, up in the attics.”

We called the apartment management and they said they didn't want to comment. We contacted the Tulsa County Health Department which said its environmental health services do not have enforcement authority in Broken Arrow. We also spoke with the city of Broken Arrow which said it has not had any reports of an infestation on the property, which is a code violation. We then contacted the Department of Housing and Urban Development, which the complex is under, and it said it has also not heard about the problem but is now looking into it.

Meanwhile, Anderson said she can’t afford to live anywhere else, but she’s not sure how much longer she can take living with the mice.

“I will leave my furniture," Anderson said. "I will give it away. And I will get in my little car and I will live in my little car because at least I will have peace of mind. And I can sleep at night without mice going across the ceiling and the walls.”

We’ve put Anderson in direct contact with representatives at HUD. We also referred her to the Broken Arrow Action Center to report the mice problem.