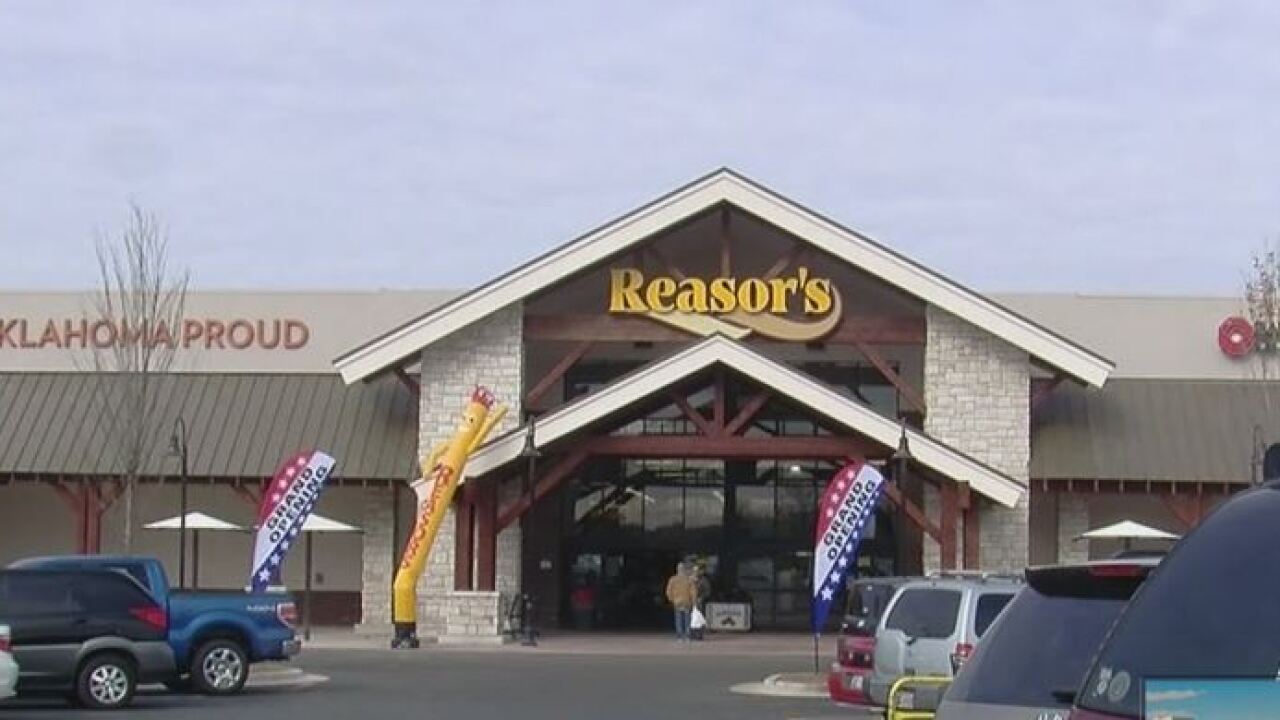 The Reasor's near Elm and New Orleans will close by the end of April.

On Wednesday, city officials released a statement saying they were notified of the decision and were not surprised by it.

"City staff has been in constant communication with Mr. Reasor and his company for the last year regarding this location," City Manager Michael Spurgeon said. "In these discussions, the City would have considered possible incentives to keep the store open. However, Mr. Reasor conveyed that the size of the space simply no longer works for their store model, and they made a business decision not to put money into a building (which Reasor’s does not own) that does not meet their needs."

Spurgeon said the City isn't going to let this "detract from the City’s ongoing commitment to the revitalization of the Elm and New Orleans corridor."