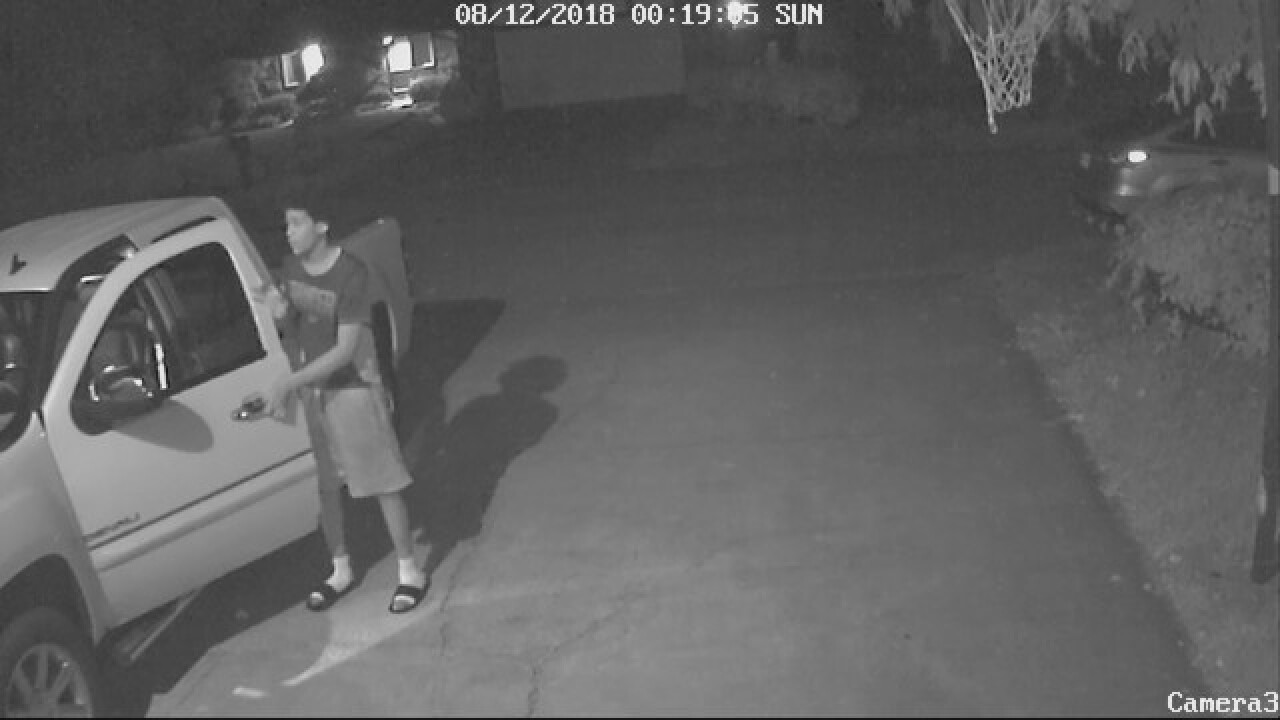 Carrie Jones is now making sure her car is locked since her wallet was stolen over the weekend, and a neighbor found her driver's license in the road.

Jones tells 2 Works for You her mother-in-law heard noise outside late Saturday night, but was afraid to go outside.

"She didn't want to go check in case... she knew about the break ins but what if they were armed? What if she saw them and they went to attack her? It's better to just let them take what they're going to take and then deal with it later," Jones said.

Officers said these crimes aren't tied to a specific part of town. Instead they're seeing it all over at a rapid rate.

"I just know that the detectives are overworked right now. There's so much going on, I hope that they're able to get to the bottom of it," Tamara Bollig said.

Bollig was relieved nothing was taken after witnessing surveillance video on Sunday. Police tell us they have made two arrests, but they're investigating to see if the suspects are tied to other crimes.