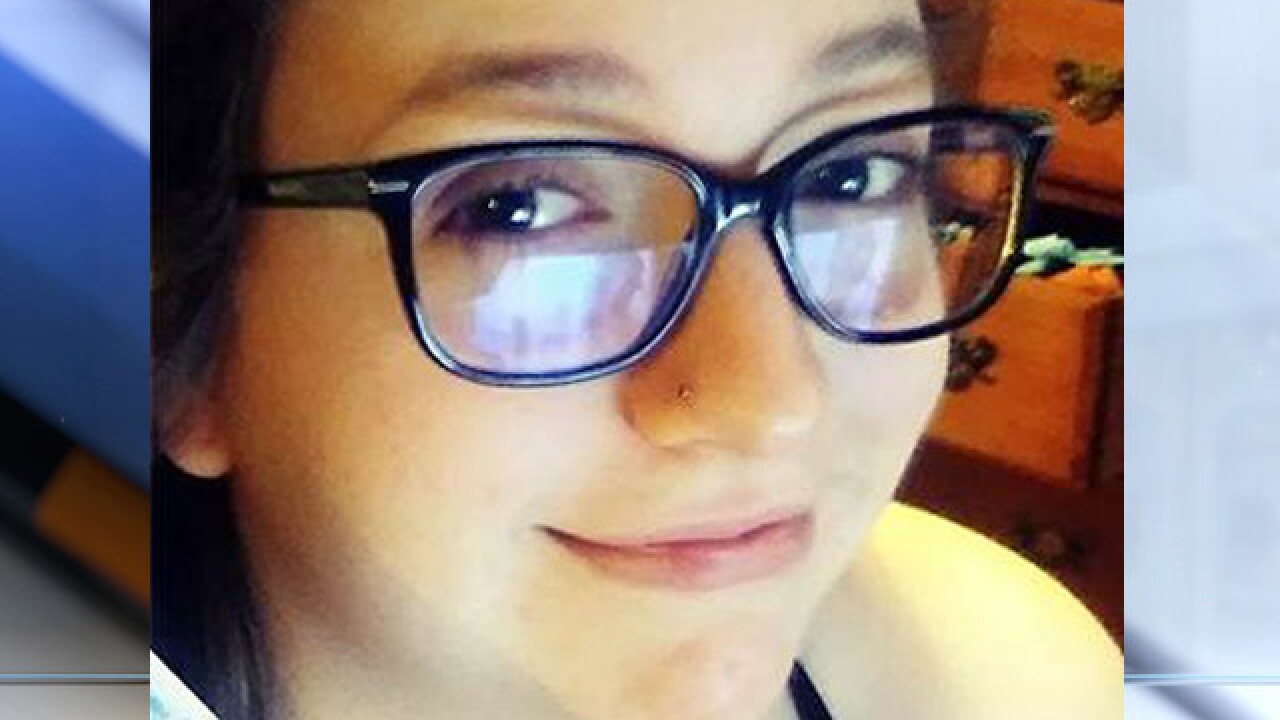 BROKEN ARROW, Okla. -- Broken Arrow police are asking for help in locating a 16-year-old girl who officials say ran away from home.

Baylee Smith was reported as a runaway to police on Sept. 14.

According to investigators, Smith was spotted a local convenience store making an ATM withdrawal. Detectives said Smith did not appear to be under duress in the surveillance footage.

Information that police have indicates that Smith has turned her phone off. Police said she is believed to have gotten into a vehicle with an unidentified person.

Anyone with information on Smith's whereabouts is asked to call BA police at 918-259-8400.