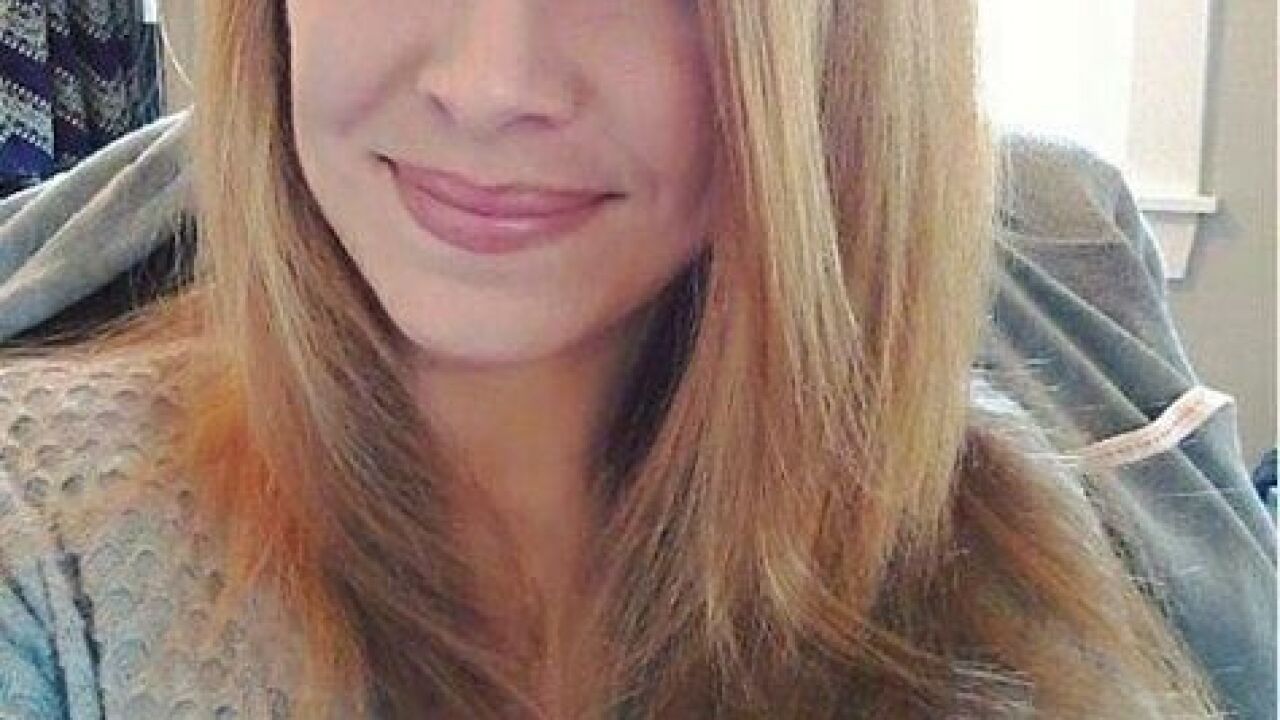 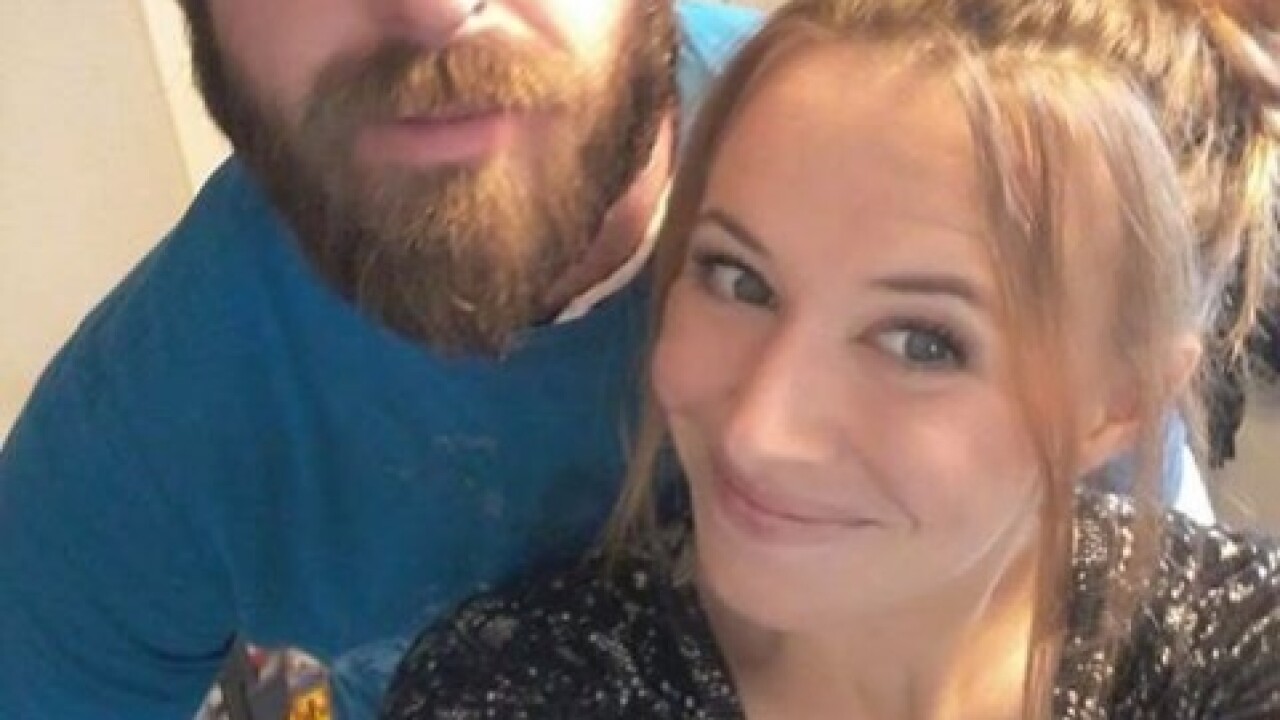 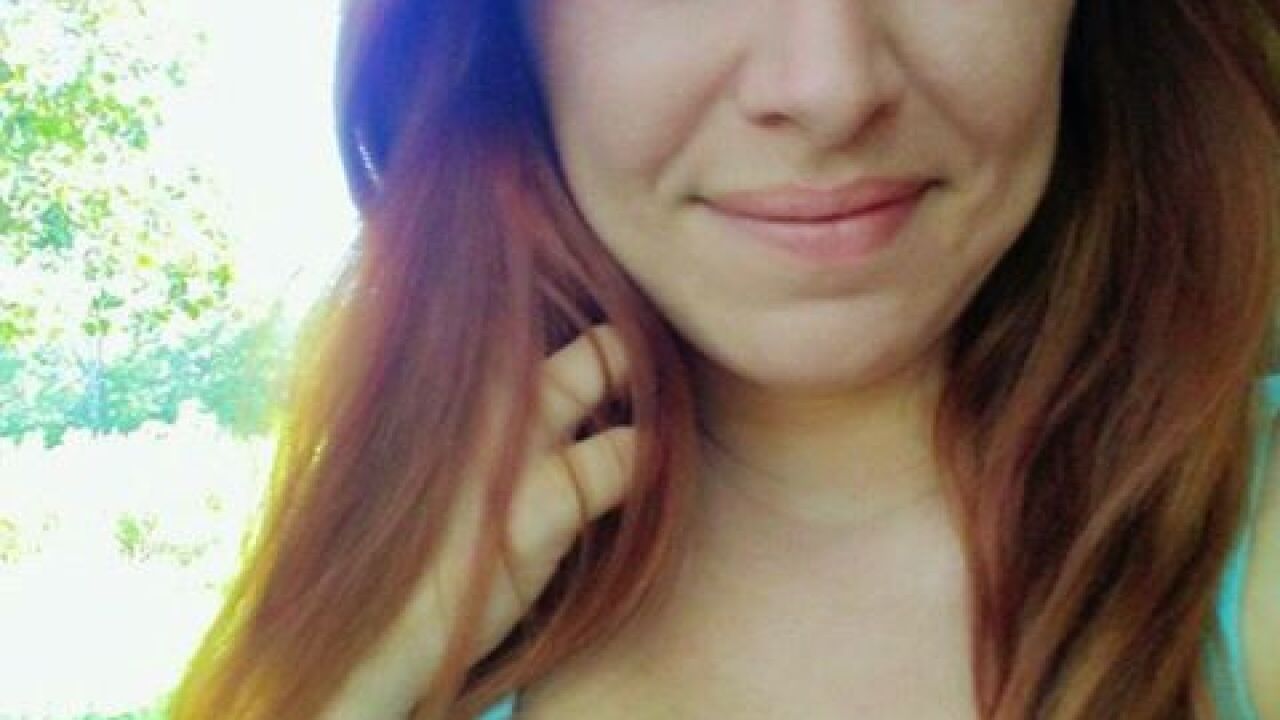 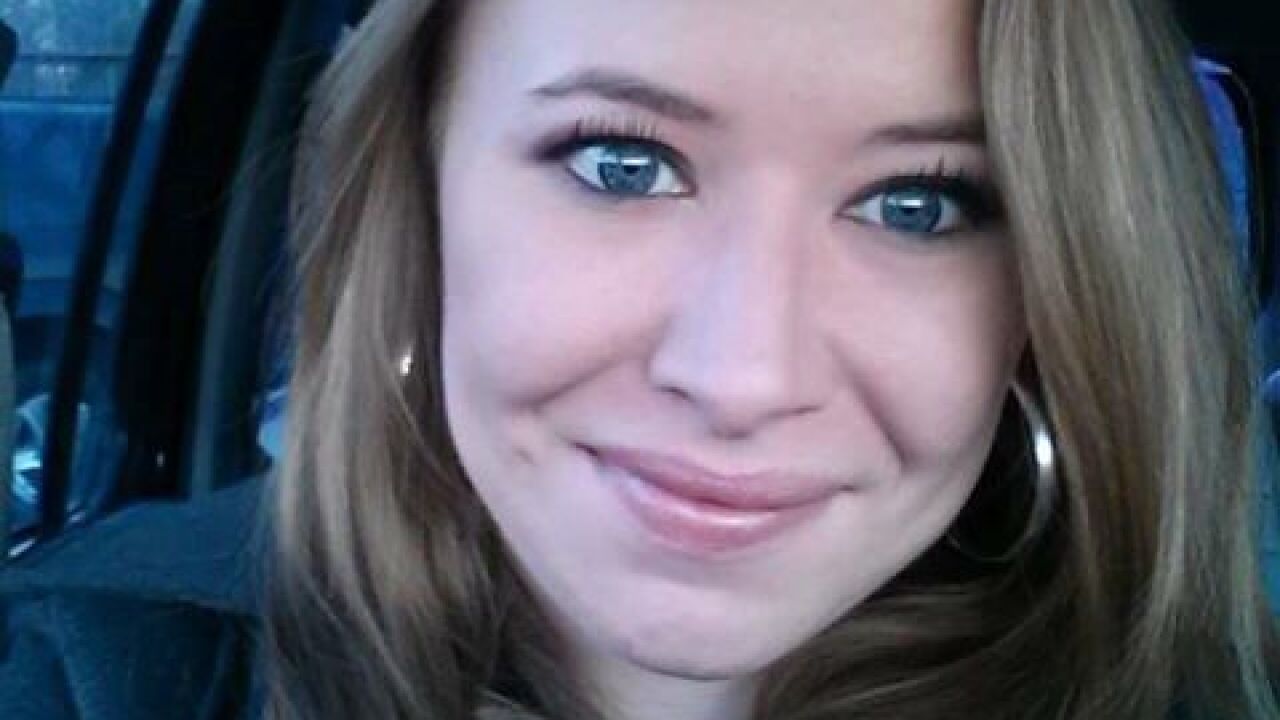 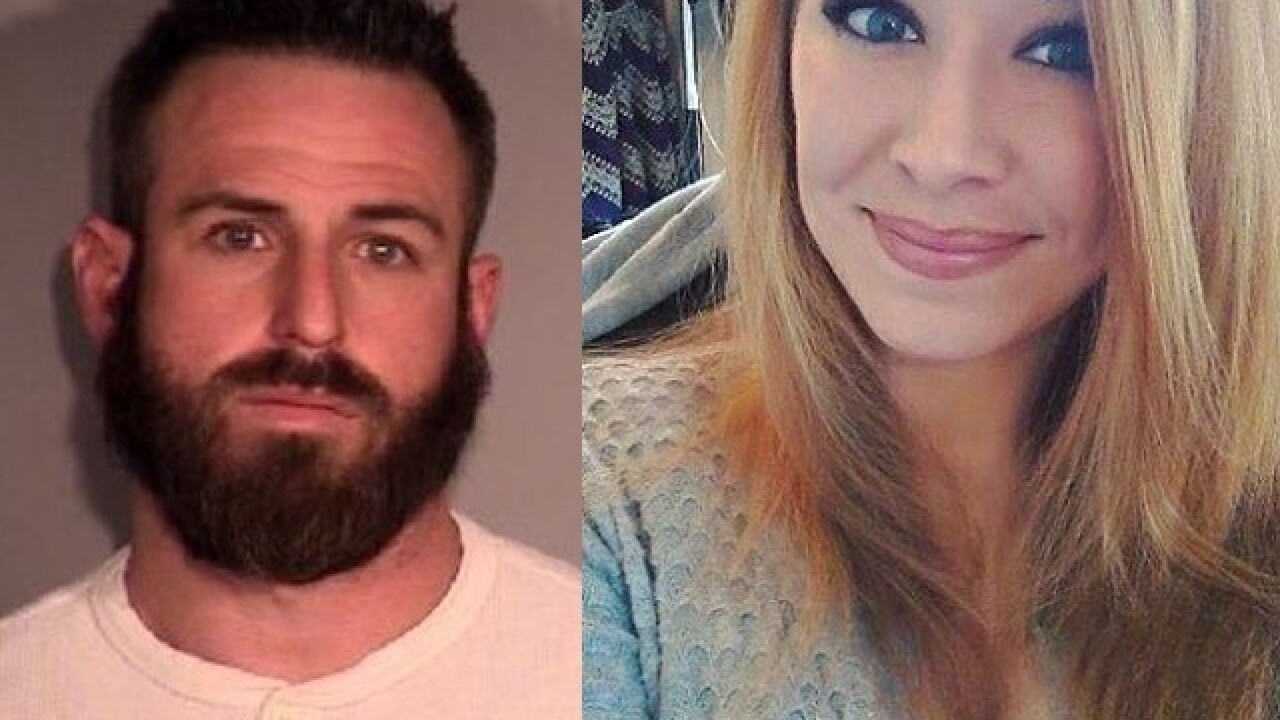 BROKEN ARROW -- Broken Arrow police say a woman who they said was kidnapped during a domestic dispute is safe and apparently unharmed.

Police said 29-year-old Morgan Rower was located at a home in the area of 9th and Houston in Broken Arrow.

Police said Rower was forcibly taken from a home in the 3600 block of North 30th Street in Broken Arrow late Monday night by 36-year-old Justin Korf, according to police.

Just before 9:30 p.m., officers responded to the home following a report of a domestic dispute and possible kidnapping. Police say Korf interfered with a 911 call.

Korf is a white male, 6’2” and 175lbs, with brown hair and hazel eyes. His location is still unknown.

They were last seen in a white 1999 Dodge Durango with Oklahoma license plate BAX210.

If you see the vehicle, do not approach it and call police immediately.