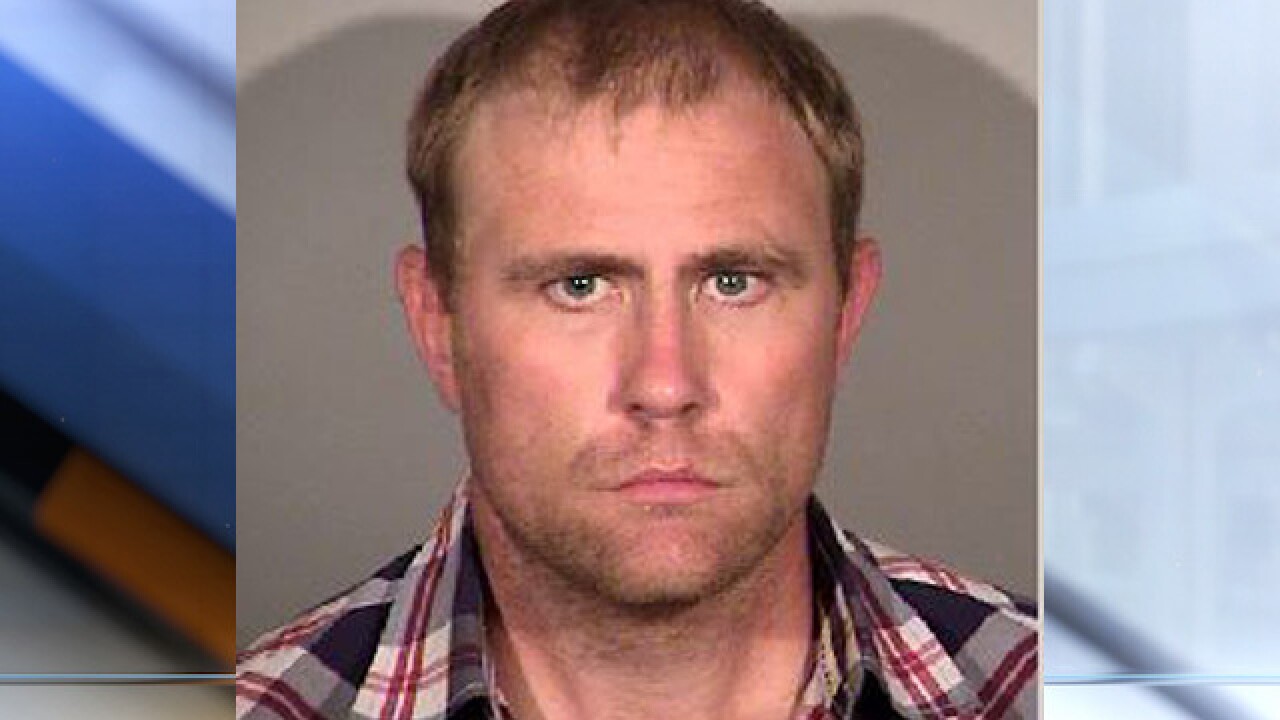 BROKEN ARROW, Okla. -- A man is in custody after police said he kidnapped his ex-girlfriend on Tuesday morning.

Broken Arrow police officers were dispatched to an apartment complex in the 2600 block of East Albany Street at about 6 a.m.

Officers learned that the suspect, identified as Travis Stevens, 35, forced entry into an apartment and took his ex-girlfriend against her will.

The victim later made a phone call to a relative and said she was safe. By 9:05 a.m., the woman was located and the suspect was taken into custody.

Stevens was taken into custody near I-244 and North 129th East Avenue in Tulsa. He was arrested on counts of kidnapping, first-degree burglary and possession of a stolen vehicle.