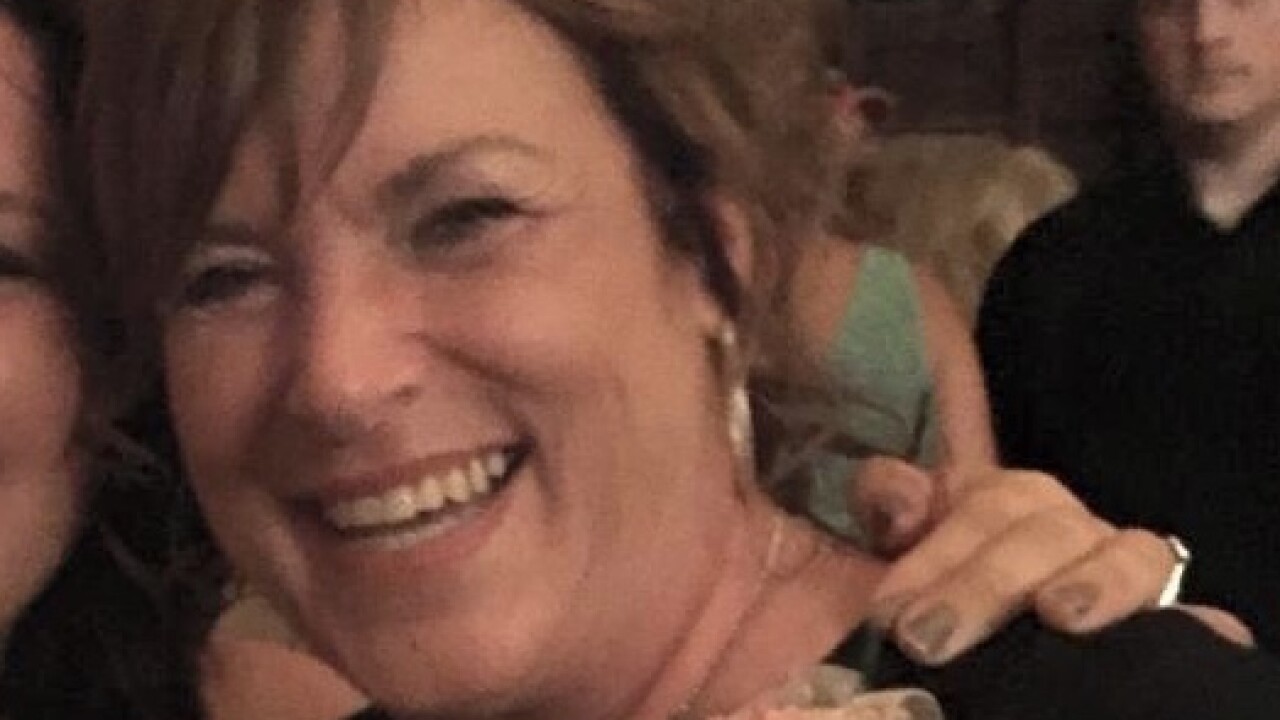 Initially, Brown was reported missing after she didn't return home after leaving a doctor’s appointment around 12:45 p.m. on Thursday in Tulsa near East 48th Street and South Garnett Road.