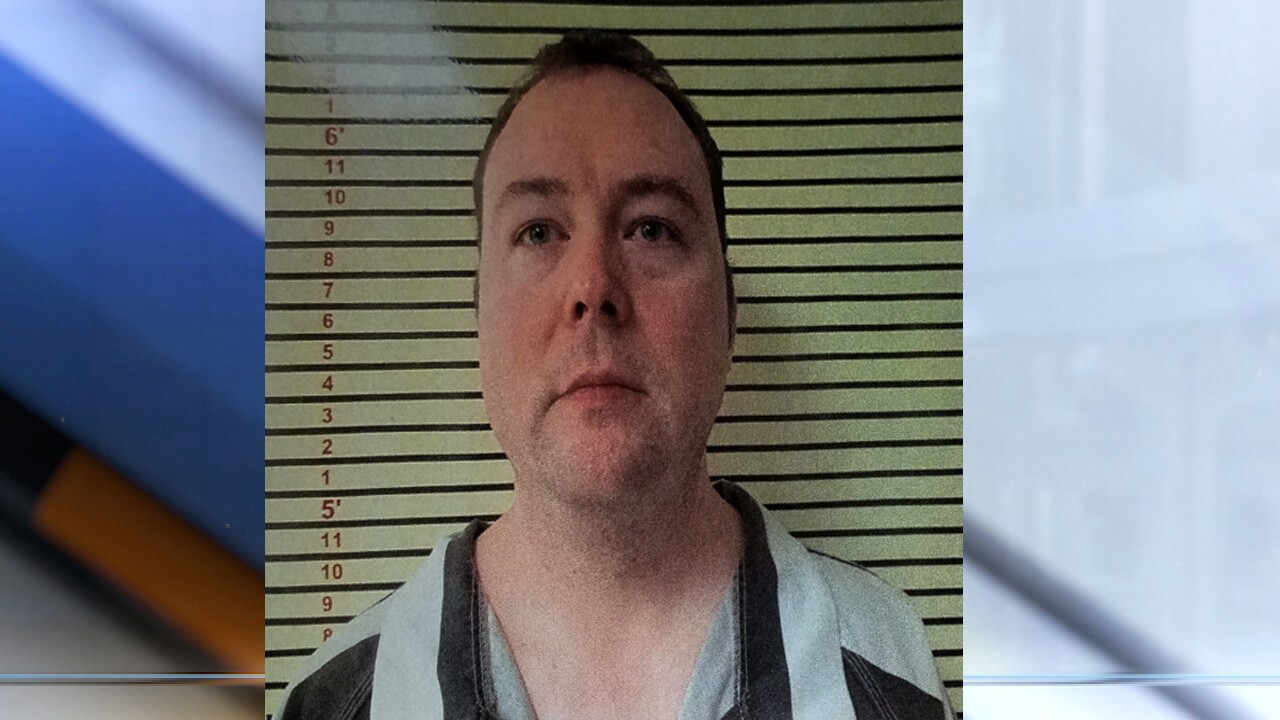 A Broken Arrow man was convicted of aggravated possession of child pornography on Tuesday, the prosecutor says.

“Child pornographers are a scourge on society, forcing children to perform sex acts so that evil producers can manufacture the filth that feeds their perversion,” District 27 District Attorney Jack Thorp said. “Thanks to a diligent Wagoner County jury, one less degenerate will be free to feast on the stolen innocence of children.”

“TPD made our job a lot easier,” said Haley Robinson, the assistant district attorney who tried the case. “Once the jury saw those images that we were able to prove came from Funk’s computer and storage card, I think it made the jury’s job a lot easier to determine whether or not he was guilty.”

A judge will sentence Funk on March 12.