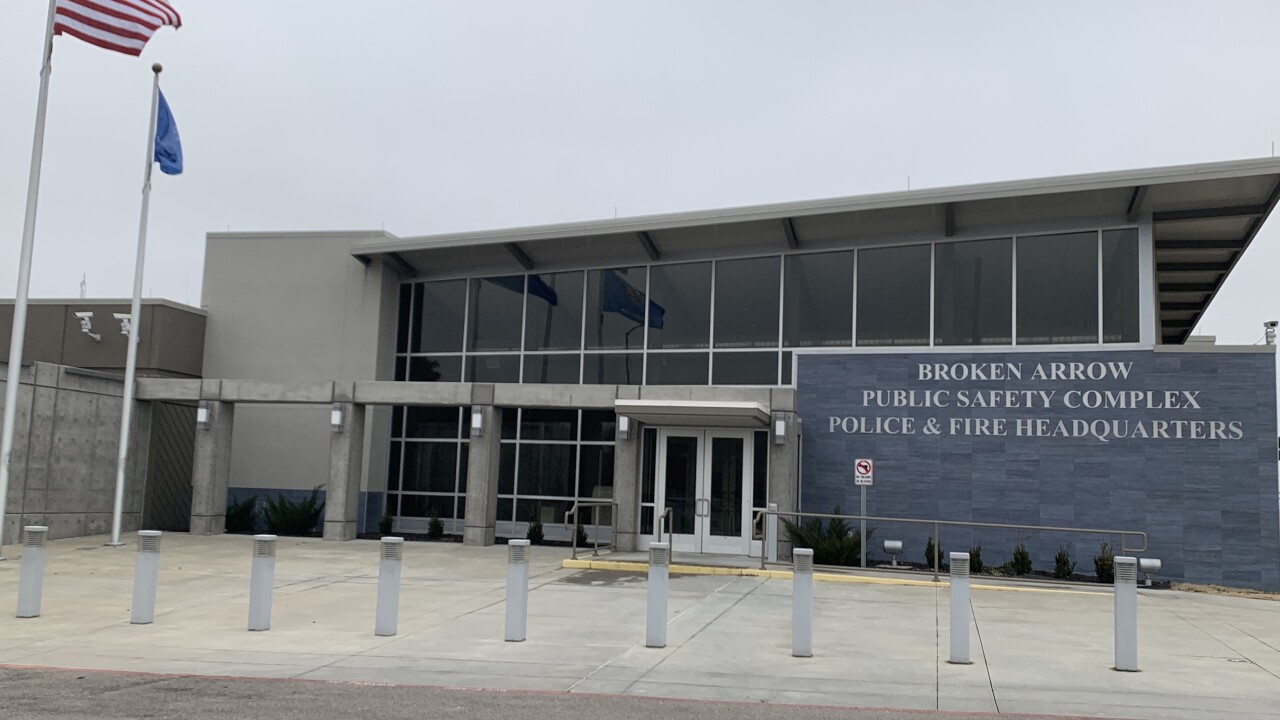 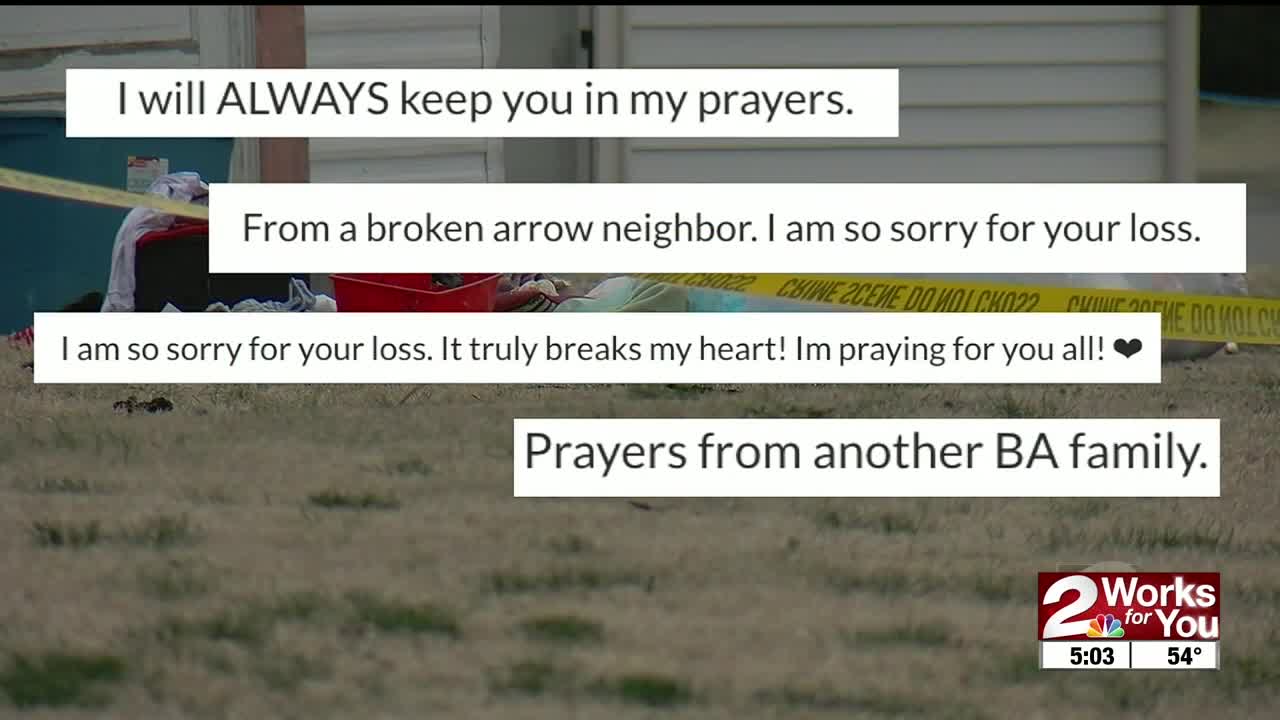 BROKEN ARROW, Okla. — The Broken Arrow community is rallying behind one of their own after a mother losses her two children and husband in a fire Monday morning.

Friends tell 2 Works For You prayers are what’s needed most to get through this difficult time.

A floor furnace is the suspected cause of the house fire in Broken Arrow, taking the life of 29-year-old Shannon Wagers, and his two daughters, three-year-old Kaylynn and one year old Aris.

The mother was not home at the time of the accident.

The family has received an outpouring of support through their GoFundMe account.

Family, friends and strangers have offered monetary donations and prayers.

In addition to the GoFundMe account, Keele who is with the Broken Arrow Police Chaplains Corps says they are also accepting donations for the family.

"It began because the people of Broken Arrow started calling the PD and asking how can we help?” Keele said.

He says it’s heartbreaking for anyone to hear about the loss of a loved one, and even more difficult when it involves kids.

“I don’t know of anything more devastating in all the calls that we get here and go out on, if it involved children, if it involves even one child, it’s super significant," Keele said. "Really, really troubling. “

Keele said there are levels of grief a person goes through when an unexpected tragedy happens.

"They don’t go in steps. They just kind of float around and you may be in one and an hour later in a different one, denial or anger," Keele said.

He said support and knowing you’re not alone can make a big difference.

Friends tell us the funeral services for Shannon and the two girls are being held Saturday in Choctaw.

You can also drop donations off at the Public Safety Complex in Broken Arrow at 1101 North 6th St.