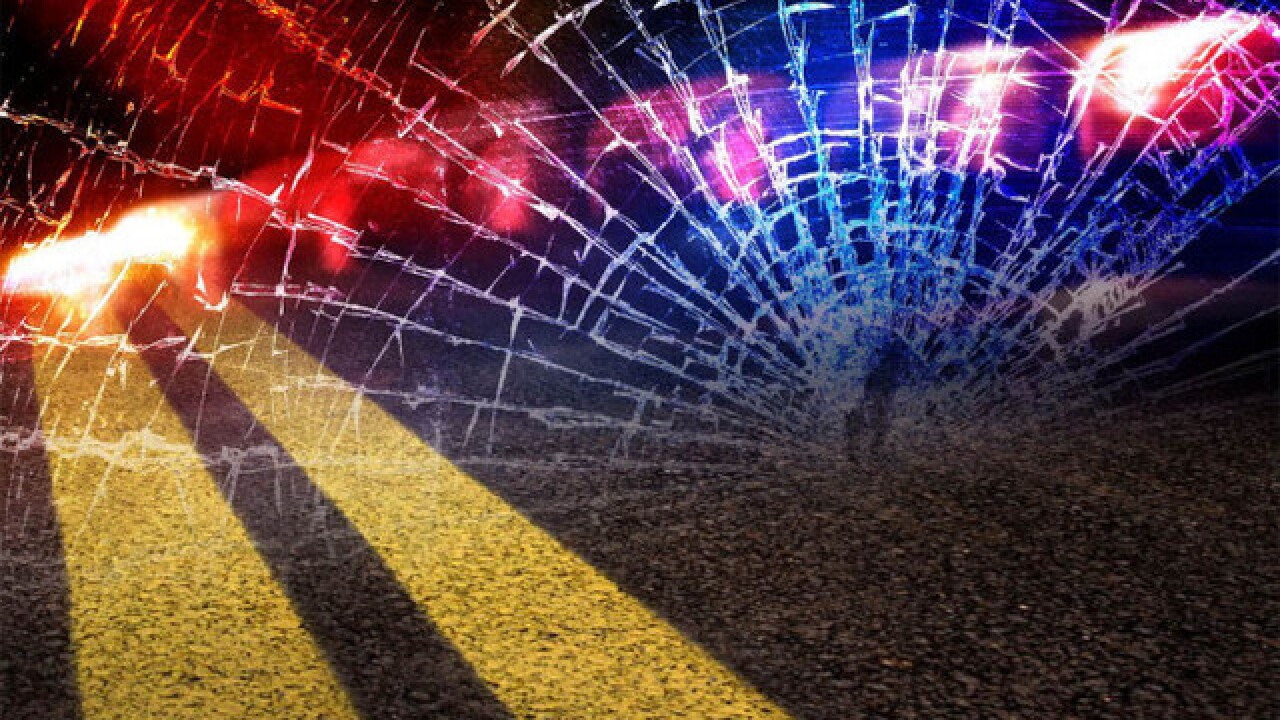 DALLAS (AP) -- Officials say an Englishman has been killed in a head-on collision at an off-roading event in North Texas.

The Montague County Sheriff's office says Steven Fairbairn was driving a four-wheeler early Saturday when it collided with another all-terrain vehicle at a Rednecks with Paychecks event in Saint Jo.

Chief Deputy Jack Lawson says Fairbairn was airlifted about 70 miles (110 kilometers) south to a Fort Worth hospital where he died.

The 25-year-old had been staying with his fiance in Duncan, Oklahoma. Lawson hasn't provided Fairbairn's English hometown.

Lawson described the collision as perplexing, saying it happened on a very wide dirt road.

The organizers of Rednecks with Paychecks haven't responded to a request for comment. Deaths have been reported at its events in previous years.