Boeing 737 Max 8s grounded; nine AA Max 8s being flown back to Tulsa to be parked 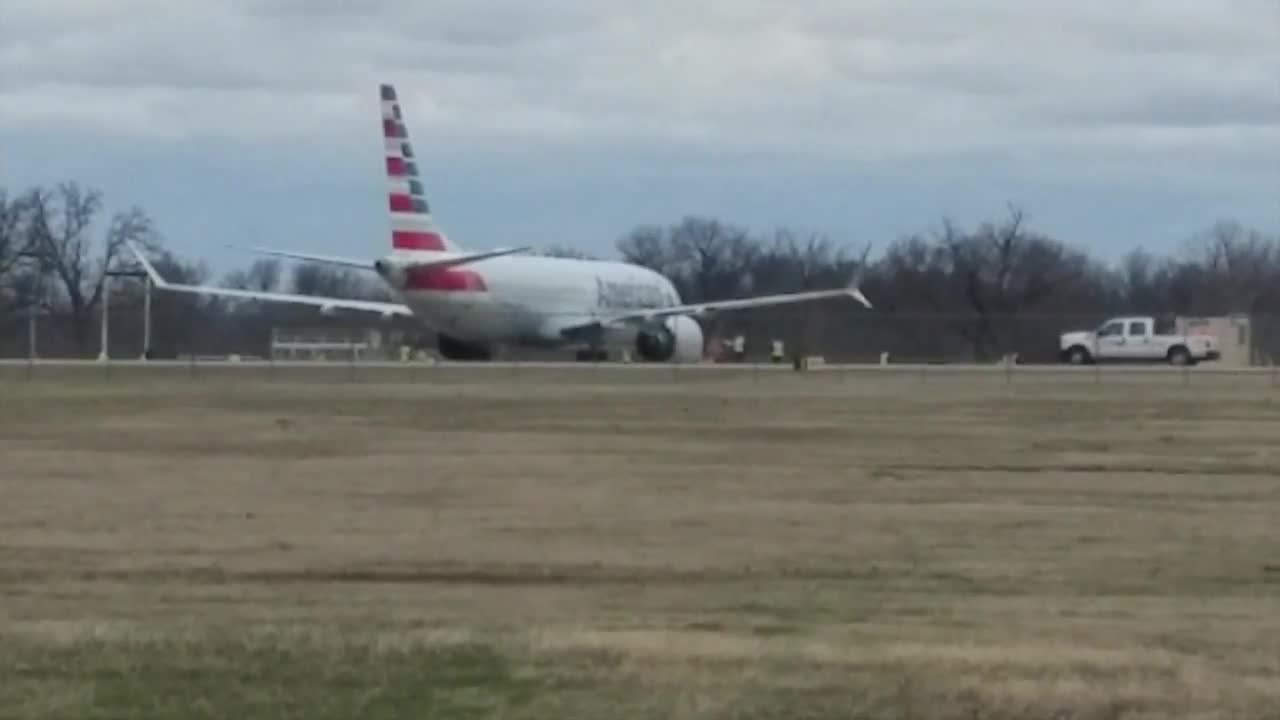 Boeing 737 Max 8's grounded, nine being flown back to Tulsa 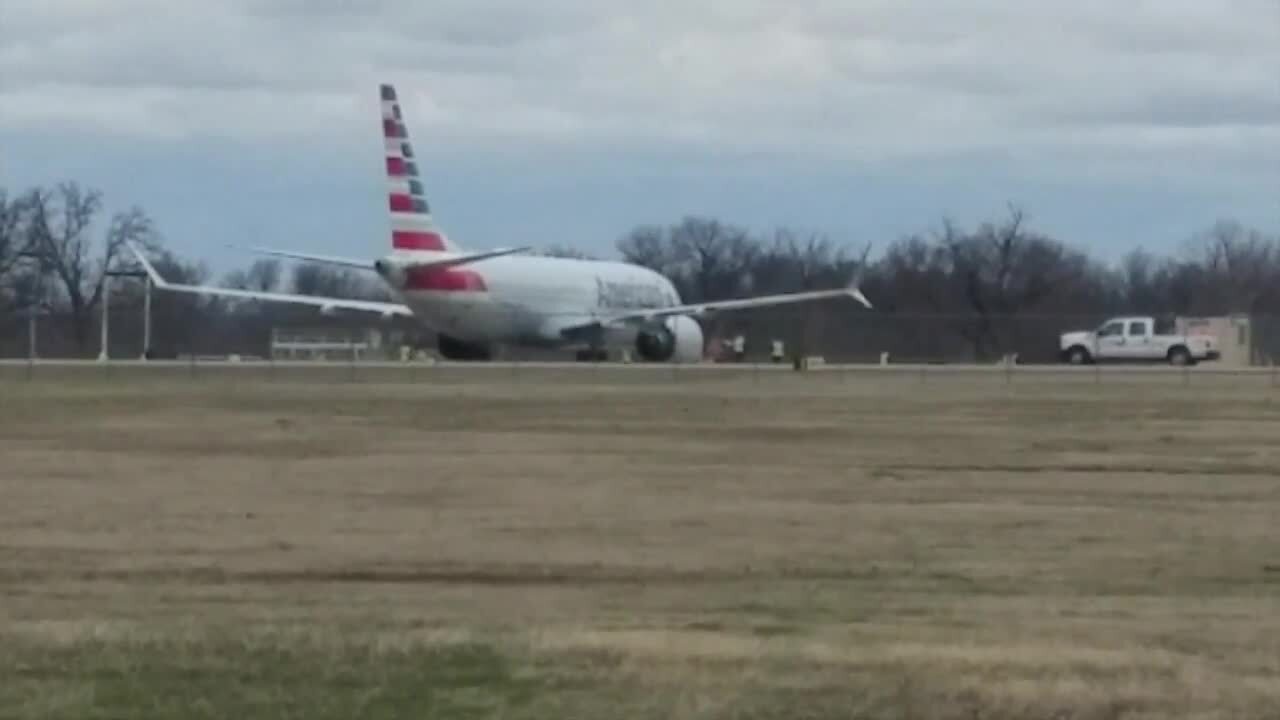 TULSA — The world's best-selling plane is being grounded all over the world.

Nine American Airlines Boeing 737 Max 8 airplanes are flying back to Tulsa International Airport, where they will be parked, as President Donald Trump orders the planes to be grounded.

The order comes after the deadly crashes of Ethiopian Airlines flight 302 on Sunday and an Indonesian flight in October.

The New York Times reports that data from the two planes showed they may have suffered the same problem before crashing: a malfunctioned automated system, which is intended to keep the jet from stalling.

Southwest Airlines released the following statement to 2 Works for You:

"Southwest Airlines is immediately complying with today's FAA requirement for all U.S. airlines to ground the Boeing 737 MAX 8," Southwest officials said in a statement. "As a result, we have removed our 34 MAX 8 aircraft from scheduled service. Southwest operates a fleet of more than 750 Boeing 737s, and the 34 MAX 8 aircraft account for less than five percent of our daily flights."

You can read the entire statement here. The airline company has also released how passengers can deal with the grounding of the planes and you can find that here.

American Airlines said they are grounding nine of the 24 Max 8s in their fleet in Tulsa.

They released the following statement to 2 Works for You:

On March 13, the Federal Aviation Administration (FAA) grounded all U.S.-registered Boeing 737 MAX aircraft, including the 8 and 9 variants, as a precautionary measure. This includes the 24 MAX 8 aircraft in the American Airlines fleet. We are complying with the FAA directive. On average, American operates 85 flights per day on the MAX 8, out of 6,700 departures throughout our operation. Approximately 85 flights will be canceled daily due to the grounded MAX 8 fleet, which represents one percent of daily flights worldwide. American has re-routed aircraft throughout our network to cover as much of the MAX schedule as we can. Some flights, that were previously not scheduled as a MAX, may be canceled as our team is focused on canceling flights that impact the smallest number of passengers. On-background: We won’t be able to provide specific airport-by-airport MAX 8 cancellations. Cancellations will vary as our team has rerouted aircraft throughout our network. For example, a flight that was not scheduled as a MAX 8 flight might be canceled to enable our team to cover a previous MAX 8 route with a different aircraft. These decisions are being made in order to impact the smallest number of passengers. - American Airlines officials

The US was the last country to ground the plane.