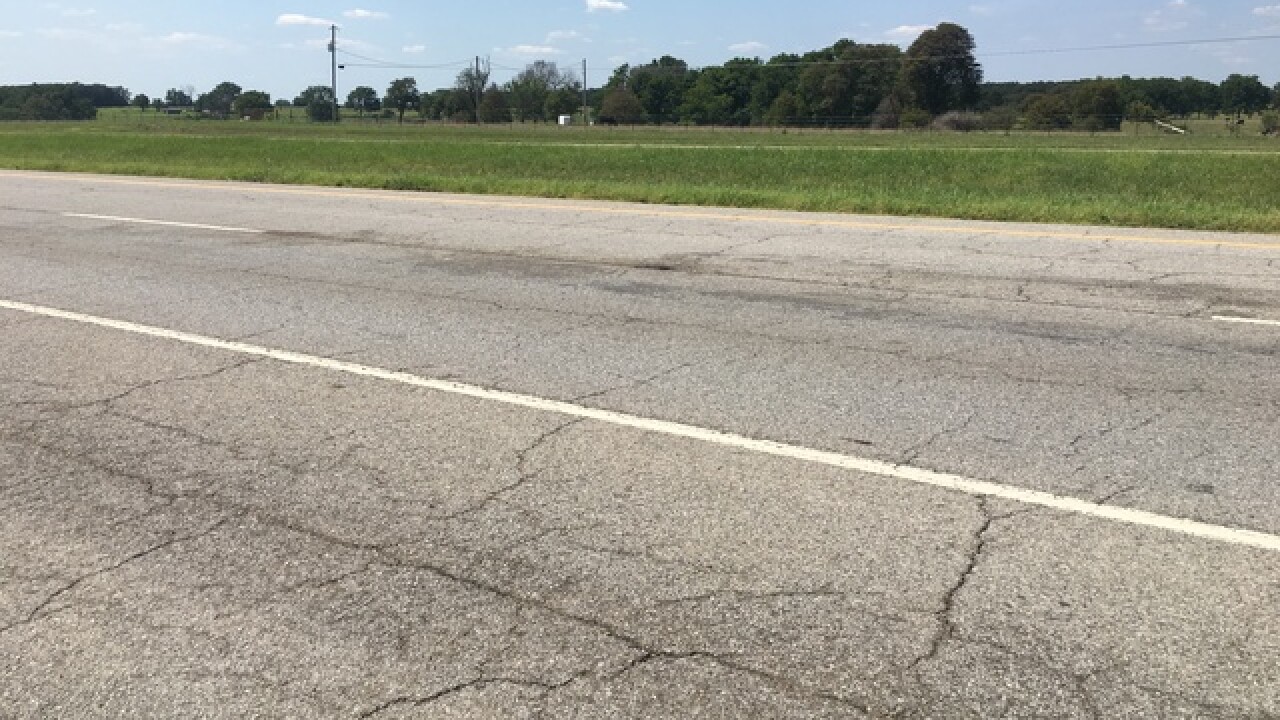 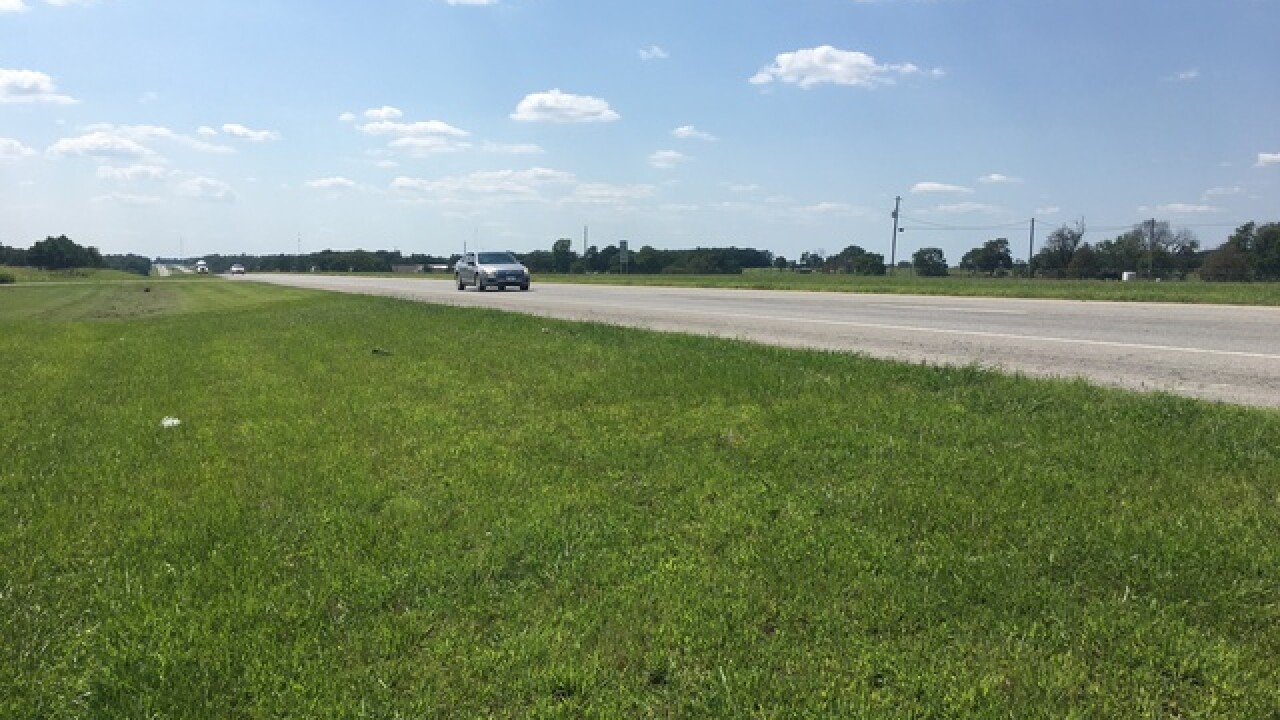 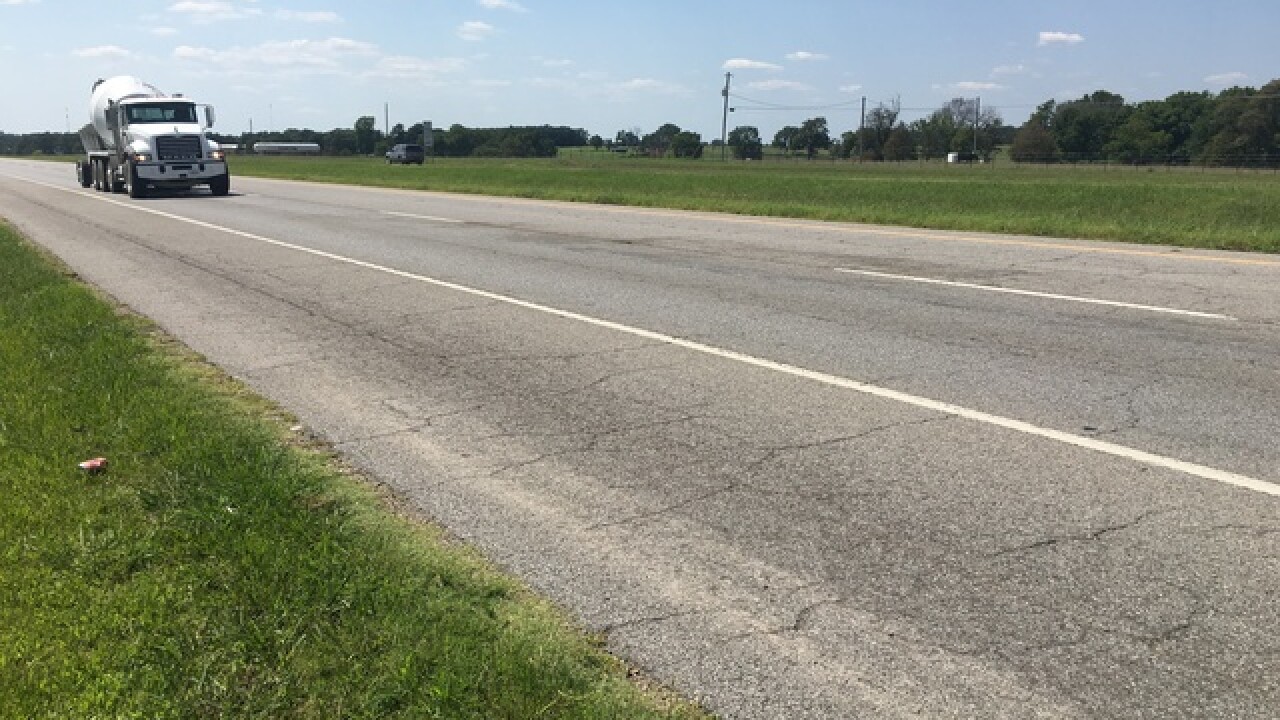 WEST SILOAM SPRINGS, Okla. -- A body found on Highway 412 in West Siloam Springs on Thursday morning has been identified.

KNWA reports that said the man, who has been identified as 35-year-old Kelvin Dean Boyle, was found between the West Siloam Springs and Natural Falls exits at about 5 a.m.

Law enforcement officials reported that several people called about the body, saying they thought they had hit a deer. Officials said several drivers ran over the body.

The body has been sent to the Medical Examiner's Office for identification.